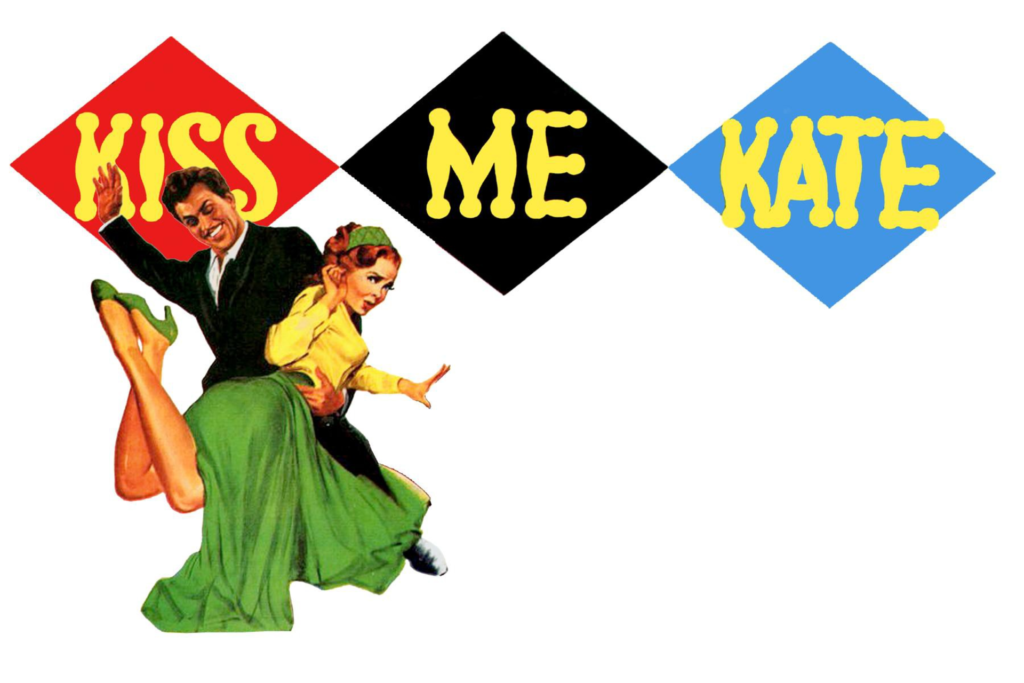 Cole Porter’s musical spin on Shakespeare’s Taming of the Shrew was the highlight of his career as a composer and lyricist: In the years after Kiss Me Kate opened in 1948, Porter suffered a series of hardships, including his wife’s death and the amputation of his right leg. He never wrote another song after that. But Musical Theater Heritage’s concert version of Kiss Me Kate, running through March 28 at the Off Center Theatre in Crown Center (2540 Grand, 816-842-9999), captures Porter at his exuberant best. Actress Sarah Crawford directs a cast of up-and-coming actors — including Katie Kalahurka, Sam Cordes and Price Messick — performing such beloved songs as “Too Darn Hot” and “So In Love.” The concert starts at 8 p.m. Thursday through Saturday, with 2 p.m. matinees Saturday and Sunday.