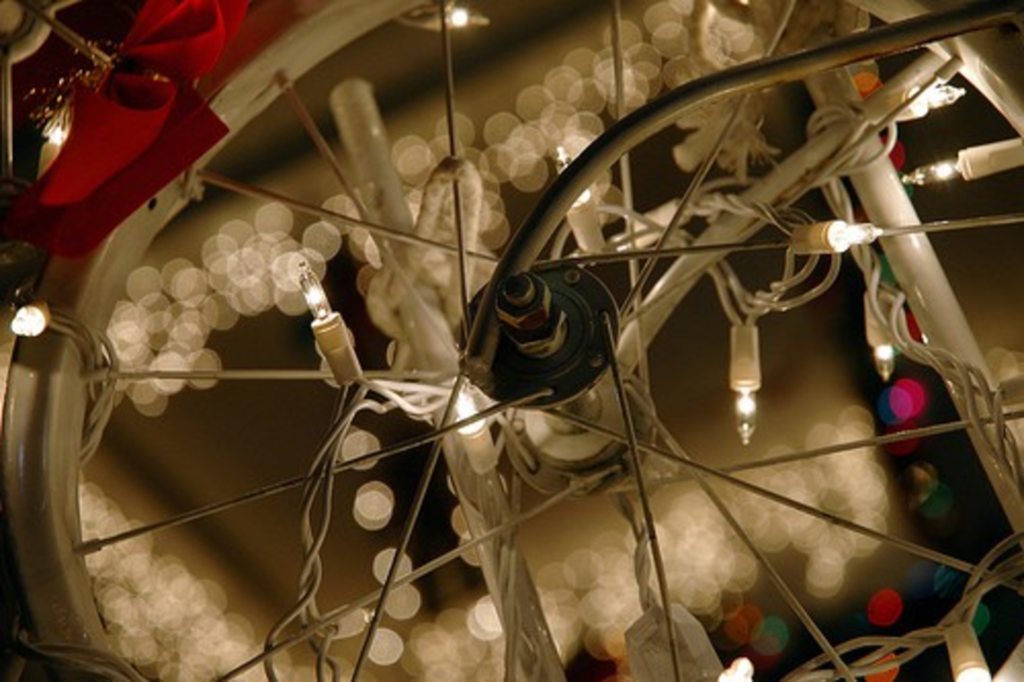 Happy Earth Day to you! Try to imagine that greeting in the singsong style of Pee-wee Herman. It will be easier after you watch Pee-wee’s Big Adventure on the lawn of the University of Missouri-Kansas City. In honor of Earth Day, the Clean Commute group — an organization of bicycle enthusiasts — is turning the UMKC zone known as The Hub at 5301 Charlotte into a “bike-in.” That’s a drive-in, basically, except you’re supposed to roll up to the big screen on your bicycle instead of in a fuel-burning, carbon-emitting vehicle. That’s exactly what Pee-wee Herman would do, and that’s why the Clean Commuters are showing his Big Adventure. In the 1985 movie, Paul Reubens’ signature character travels the country in search of his stolen bike. The free screening starts at 8:15 p.m. and concludes the Clean Commute Film Series. The event includes free food and door prizes. Call Beau Baker, 816-561-1061, ext. 120, for more information.