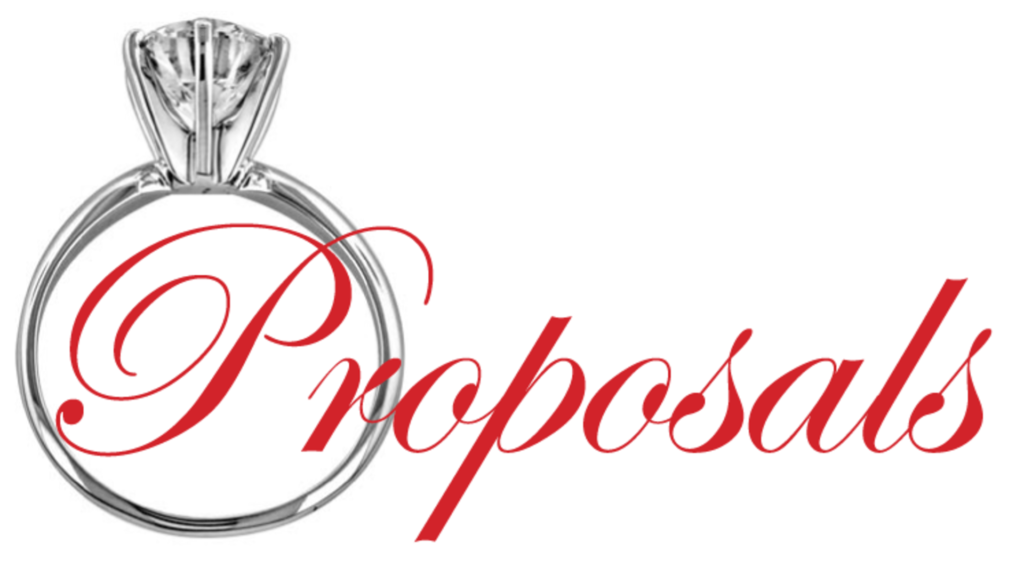 Theater! Or, if you’re fancier, theatre! The reason we love plays? They’re enacted right there in front of you. It’s like voyeurism, only with better acoustics. And if the writer is Andrew Lloyd Webber or Tennessee
Williams, the actors dress up like cats or the characters are all drunk by the third act. Playwright Neil Simon, on the other hand, creates middle-class characters who are
nebbishy and New York-y and often played by Matthew Broderick. Proposals is Simon’s play set in a single after­noon in 1953 when an East Coast family gathers at a summer home in the Poconos. Everyone has roman­tic yearnings and longings and regrets. Hilarity and luv ensue. This 1997 comedy is the latest production by the Bell Road Barn Players in the David Theater (Alumni Hall) at Park University (8700 Northwest River Park Drive, Parkville, 816-587-0218). For more information and show times, see
bellroadbarn.com.