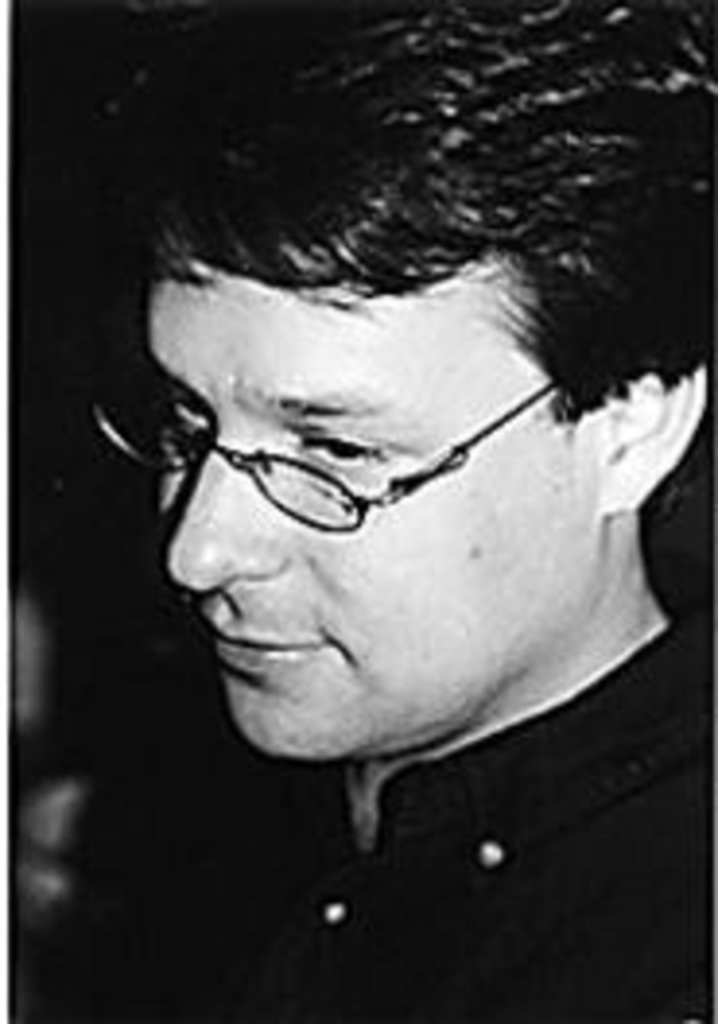 If all the genies and fairies who watch over the Kansas City Art Institute are feeling benevolent this Friday, an event at the H&R Block Artspace will be blessed indeed. Poetry readings by prolific author and former New Young American Poets editor Kevin Prufer and award-winning poet Wayne Miller will be complemented — maybe even usurped — by an announcement that the Art Institute will be able to publish a new literary magazine, Spring Formal, by the time students are in spring finals.

“We’re not 100 percent certain we will reach our goal by the end of the semester,” says David Perry, the instructor heading up the project. “Even the name Spring Formal is provisional — we’re calling the first issue ‘Issue Zero.’ But we have one foot in the classroom and one foot out, because we are going public with it.”

Several area institutions of higher learning have literary magazines with roots as deep as they are old — the University of Missouri-Kansas City’s New Letters and Central Missouri State University’s Pleiades, for example. The Art Institute’s history with the form, however, speaks more of good intentions than of fabled product. In 2003, the college’s Vault Eleven was launched at a release party with plenty of music and beer — but no actual magazine. It never was published, despite such lofty contributors as John Cage and Curtis White.

“The goal is to build toward an ongoing literary-arts magazine,” Perry says. “It’s a platform for writing students to show their work but will be produced by KCAI students of all departments. We’re looking at this as an experiment — a more modest approach with what we can scrape together.”

Prufer, who will read from his newest book, Fallen From a Chariot, is optimistic that Spring Formal will have enough momentum to see the light of day. “I hope it works,” he says. “Missouri has an incredible array of literary magazines — more than any other state I can think of. It would be great to add another name to that esteemed list.”