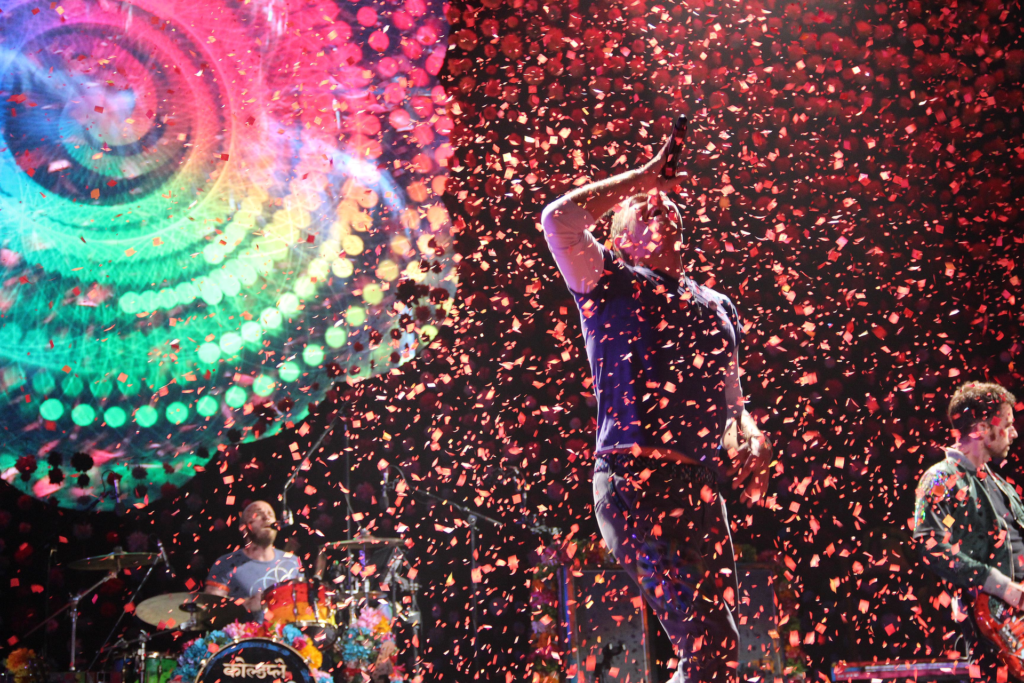 Over the past 17 years, Coldplay has well earned its reputation for shlock — but it also often still breaks through with its earnestness, and even, occasionally, with beauty. Last night’s show at the Sprint Center (the band’s first here since 2008) provided all of the above: over-the-top bombast, surprisingly steep ticket prices (most seats were north of $200), corny sincerity, a few calls for peace, and even a bit of communal joy. Also: lots of confetti. And nine spotlight operators hoisted 30 feet in the air. And balloons. And lasers. And light-up wristbands. And more confetti.

Frontman Chris Martin beamed and showboated through it all, giving the crowd what they’d paid for. Most wouldn’t have asked for more. Setlist below. 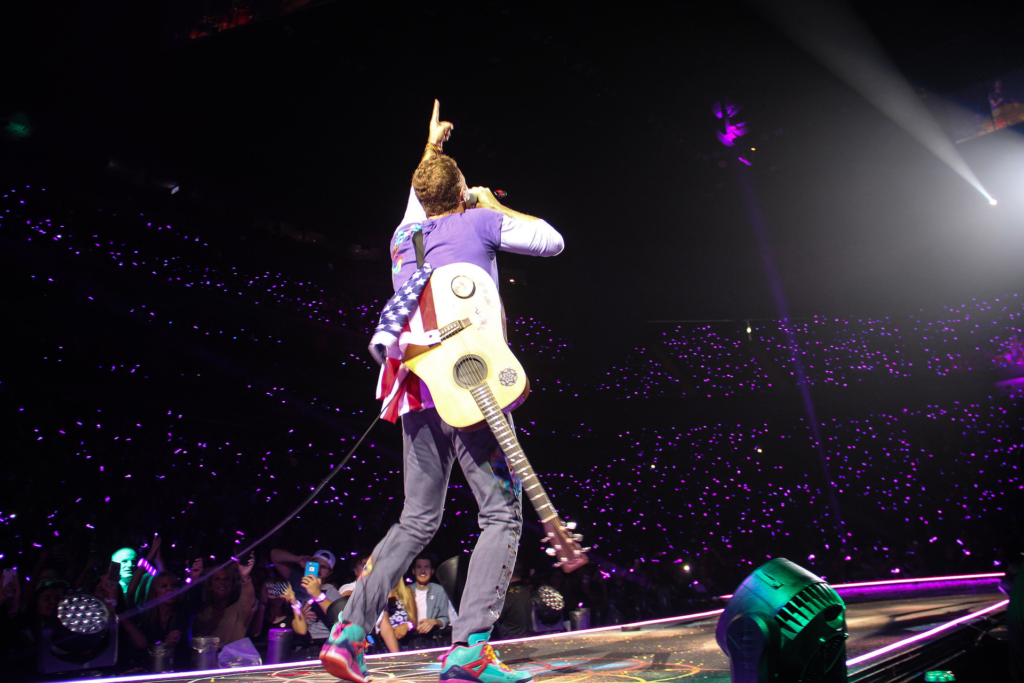 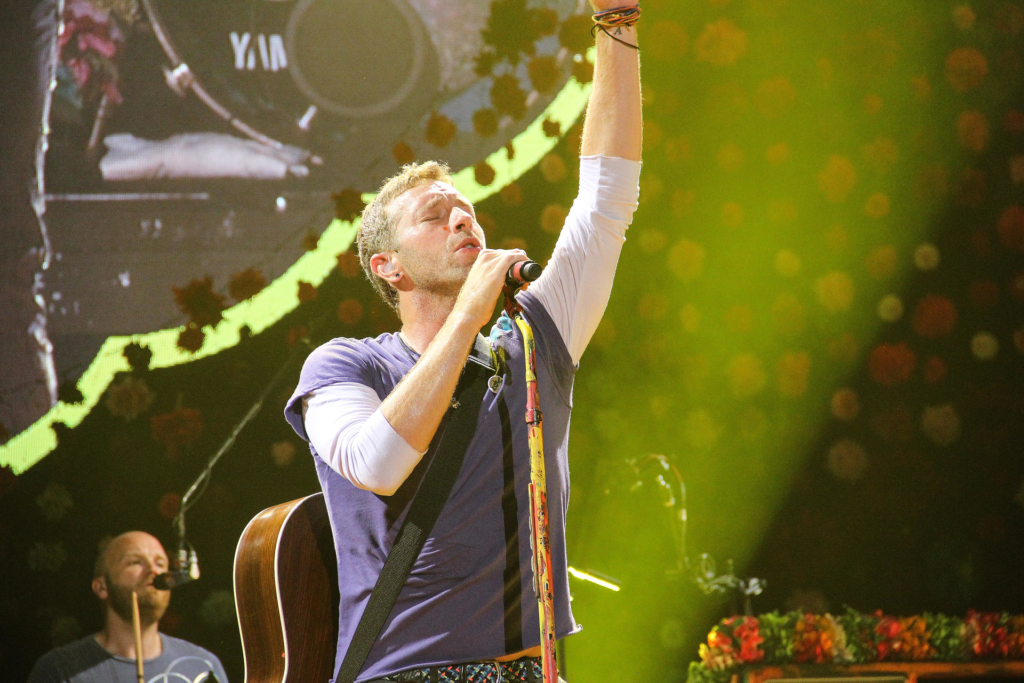 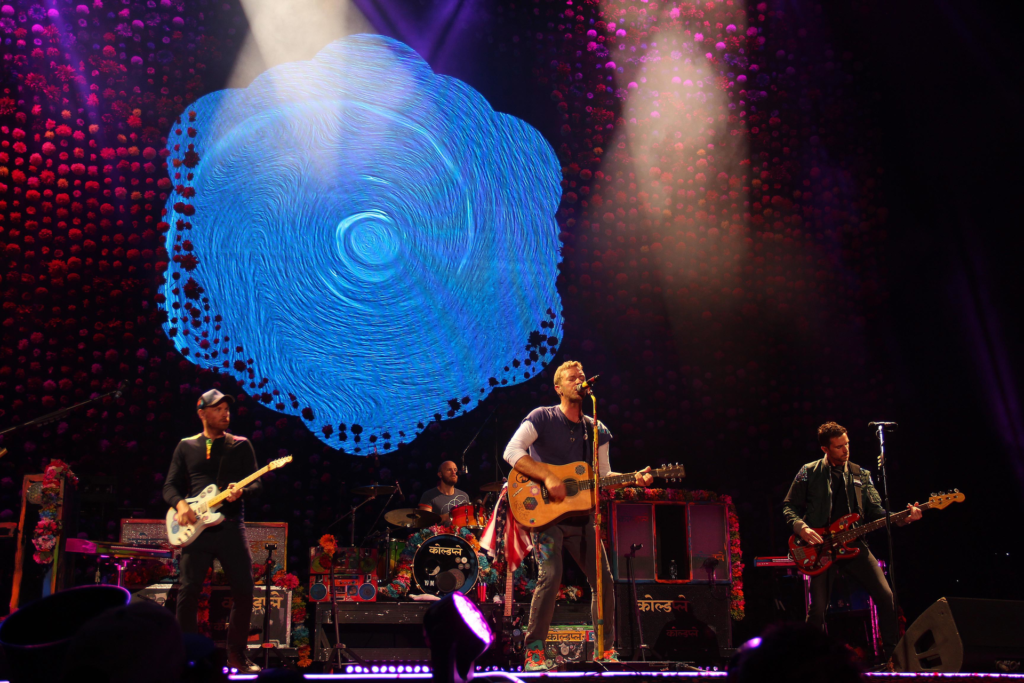 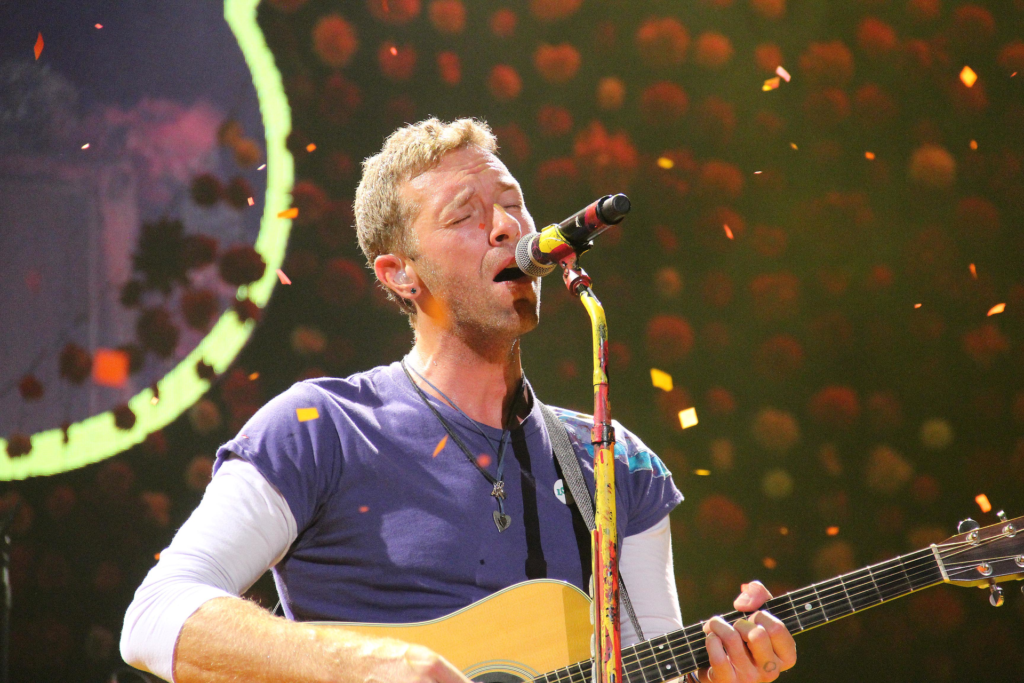 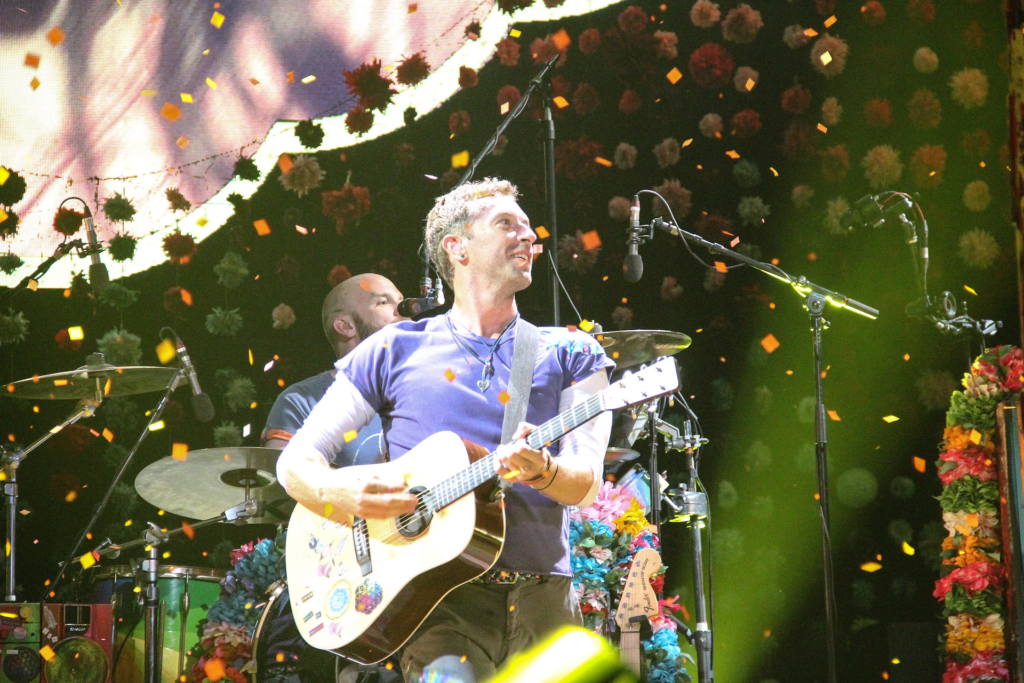 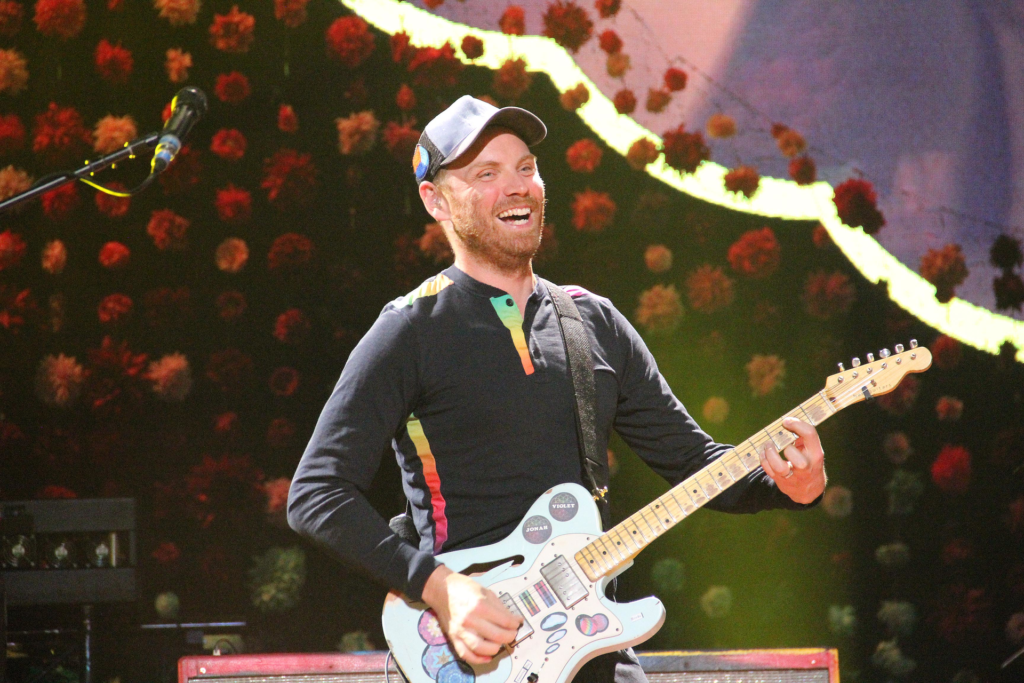 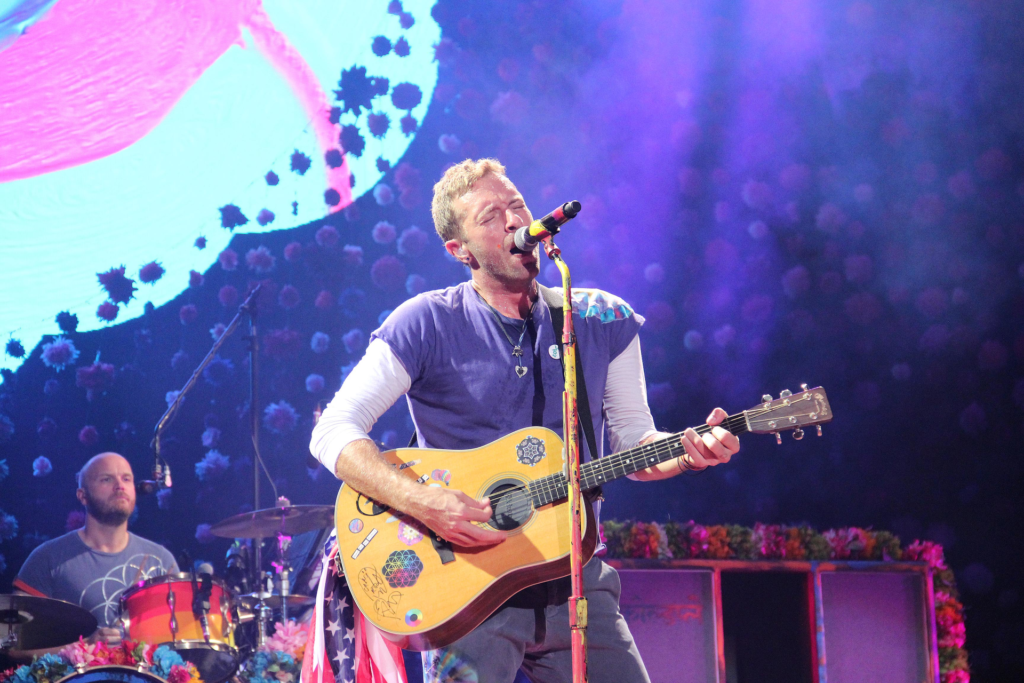 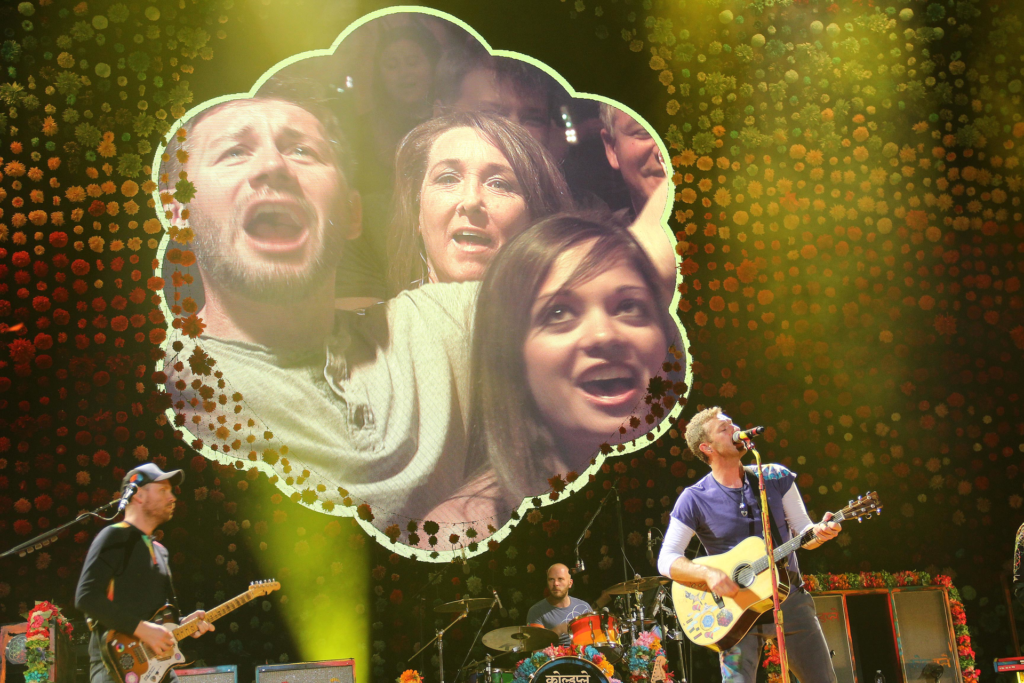 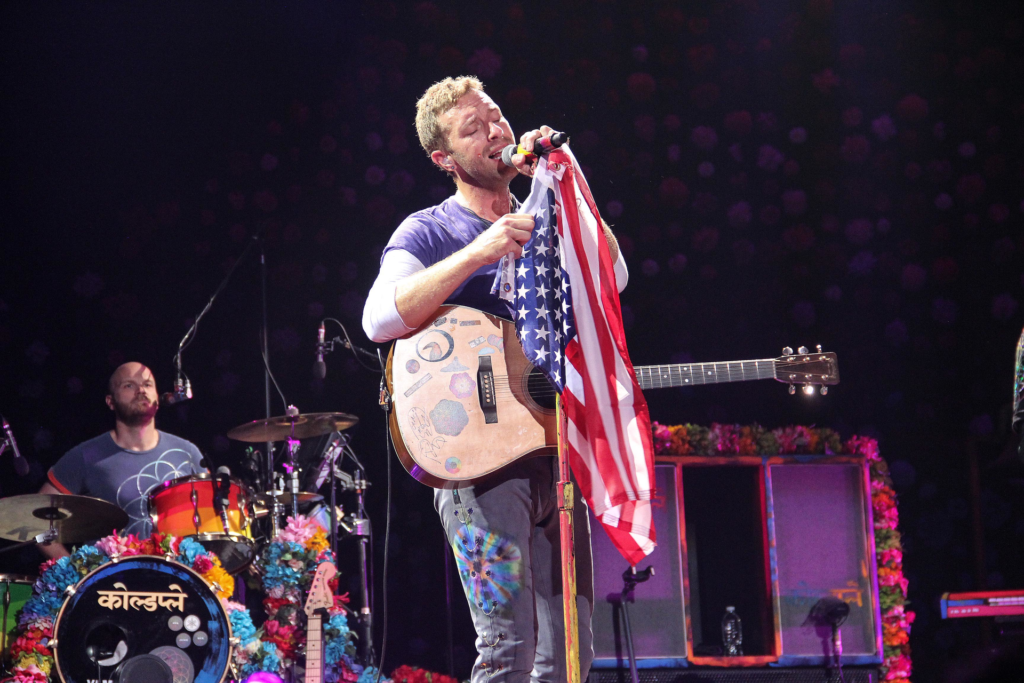 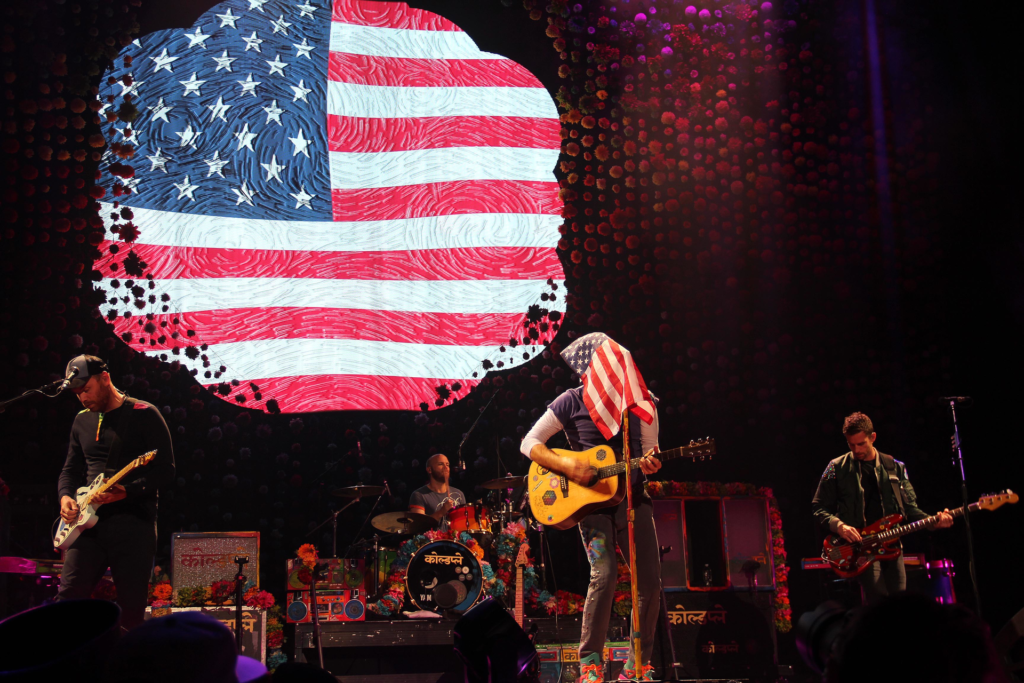 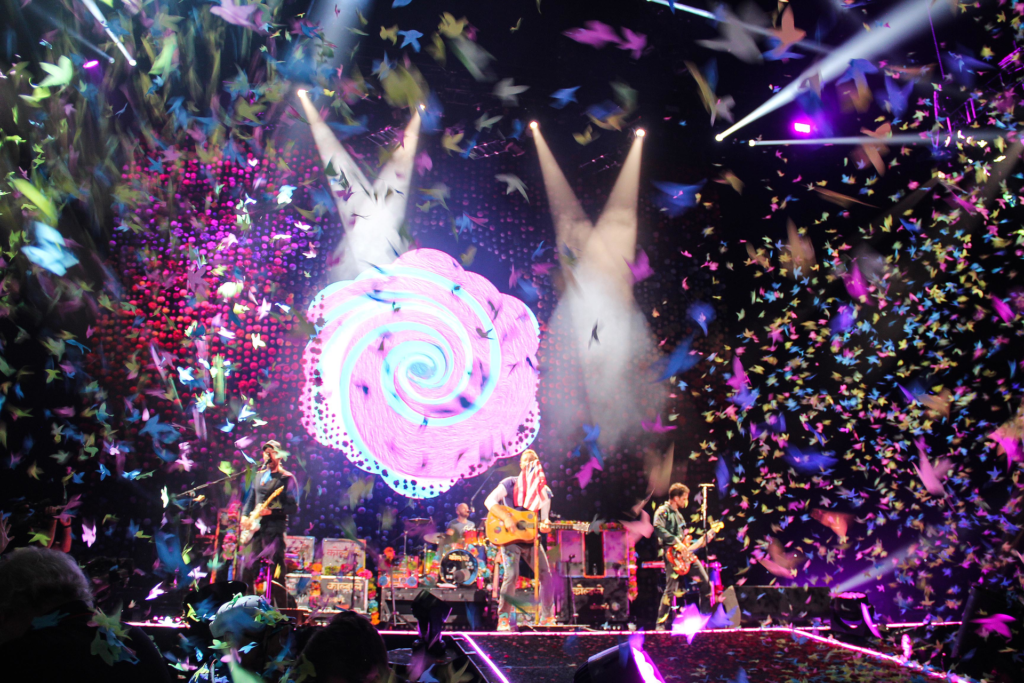 A Head Full of Dreams

Every Teardrop Is a Waterfall

Always in My Head

Hymn for the Weekend

Adventure of a Lifetime

Us Against the World

A Sky Full of Stars