Coheed and Cambria play debut album at the Midland this spring 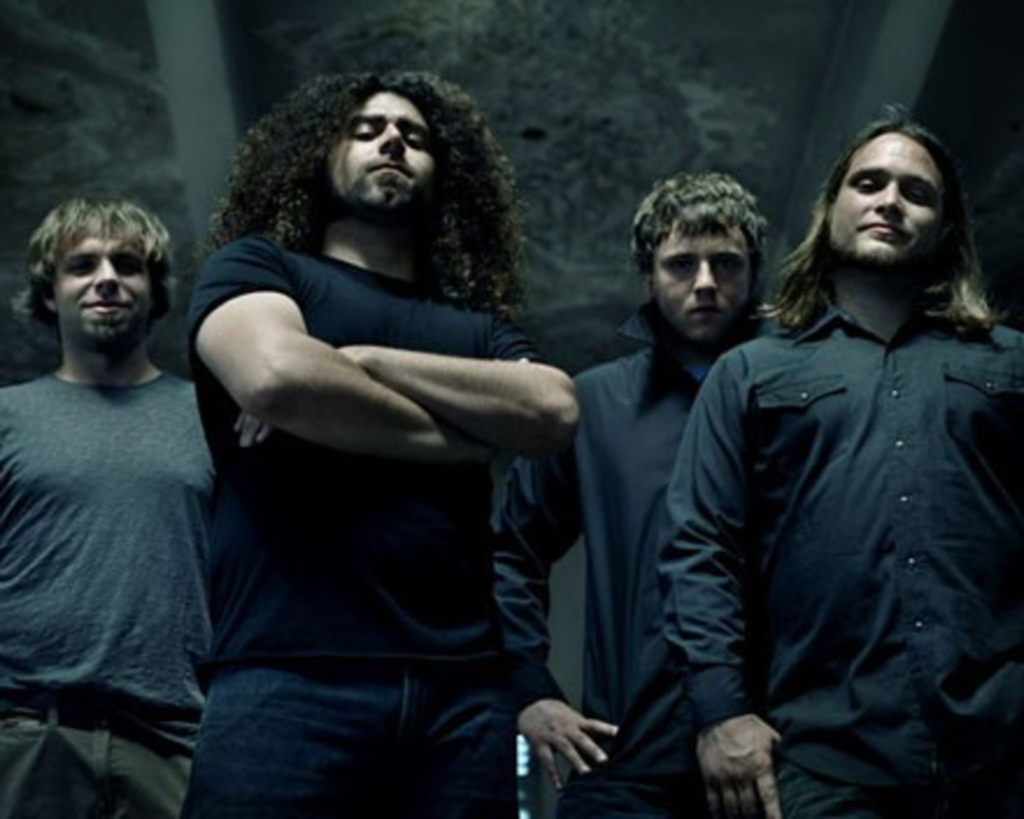 Coheed and Cambria is commemorating 10 years of epic post-hardcore prog-rock this spring in a nationwide tour, and it kicks off in Kansas City. The band will perform its debut album, The Second Stage Turbine Blade, in its entirety on April 8 at the Midland. The show will also feature a rare half-hour acoustic set, as well as an extra set of songs from other albums, too.

So far, the band has released five studio albums and three live DVDs, and has gathered a fierce following for its sprawling sci-fi tale woven throughout its albums.