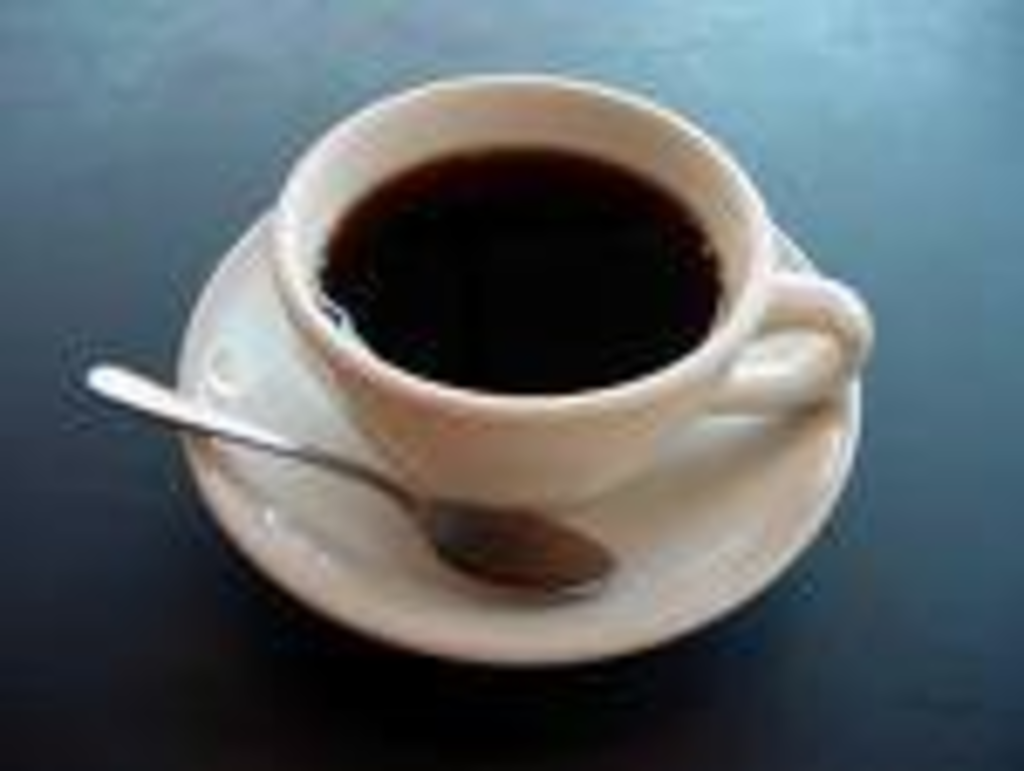 When artists Steve Curtis and Steve Larson opened S2 Studios a little more than a year ago, theirs was the only ground-floor space in the then-fledgling Pressroom Studios (750 Armstrong in Kansas City, Kansas), the converted building that once housed the Kansas City Kansan‘s press. To combat loneliness and build a community, Curtis and Larson revived a tradition that Curtis and his wife, Pam, had begun in 1995: Friday-morning coffee.The two Steves extended invitations. Pretty soon, friends, artists, members of the business community and a few first-timers were showing up each week. “I would be a liar if I told you the discussions were facilitated in any shape or fashion,” Curtis says. “They are just fun.” The free-form conversations happen between 8 and 10:30 a.m. every Friday and may cover art, politics, religion, food and wine, or none of the above. Call Steve Curtis at 913-424-0872 for details, or just drop in for a cup of joe.