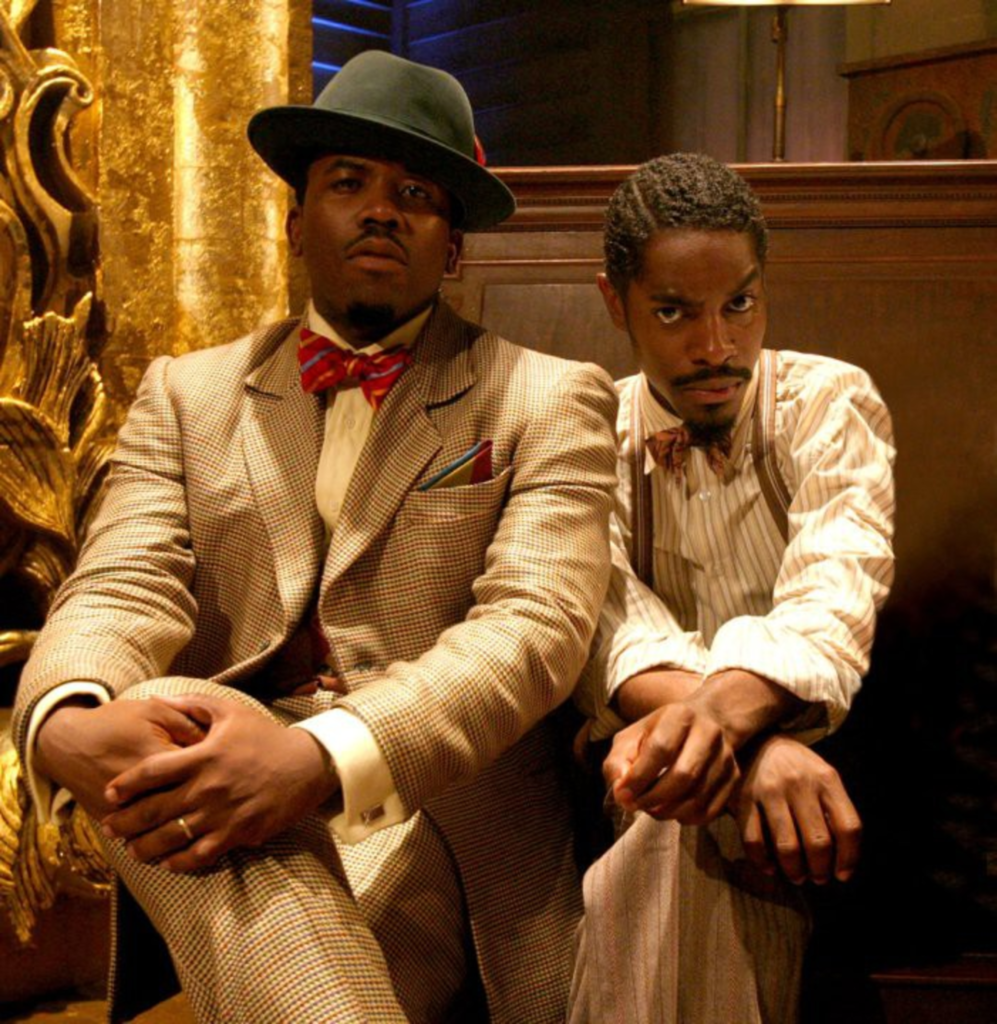 Ah, Coachella. It’s the music festival that rarely disappoints when it comes to its lineup, and this year has some particularly special treats. OutKast is reuniting, for starters, and is the Friday-night headliner, while Muse will top the bill on Saturday and Arcade Fire on Sunday. The Replacements are also on the bill, which is especially noteworthy because, well, it’s the Replacements for crying out loud.

Plenty of other acts that got the Internet all hot and bothered in 2013 are popping up as well: Lorde, Haim, Lana Del Rey, Neko Case, Neutral Milk Hotel…. Well, you can see for yourself: 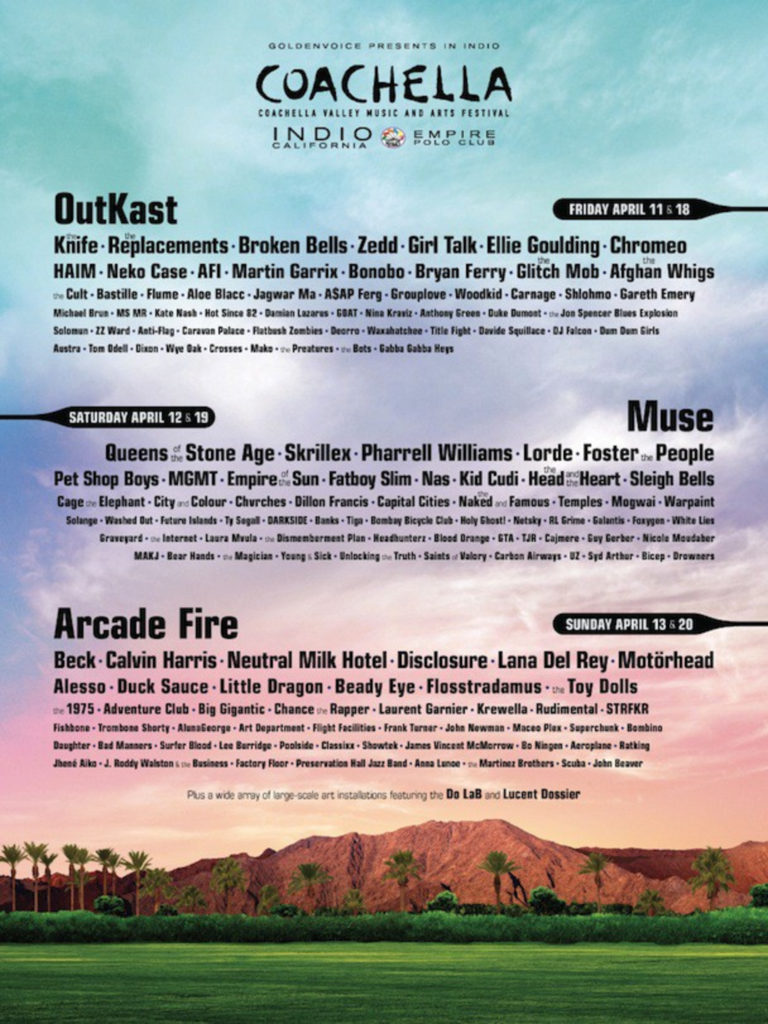 The lineup will repeat itself for two consecutive weekends: April 11-13, then April 18-20. Tickets go on sale this Friday. Details here.