Clubbing With the Funk: The Mayor’s Gettin’ the Band Back Together 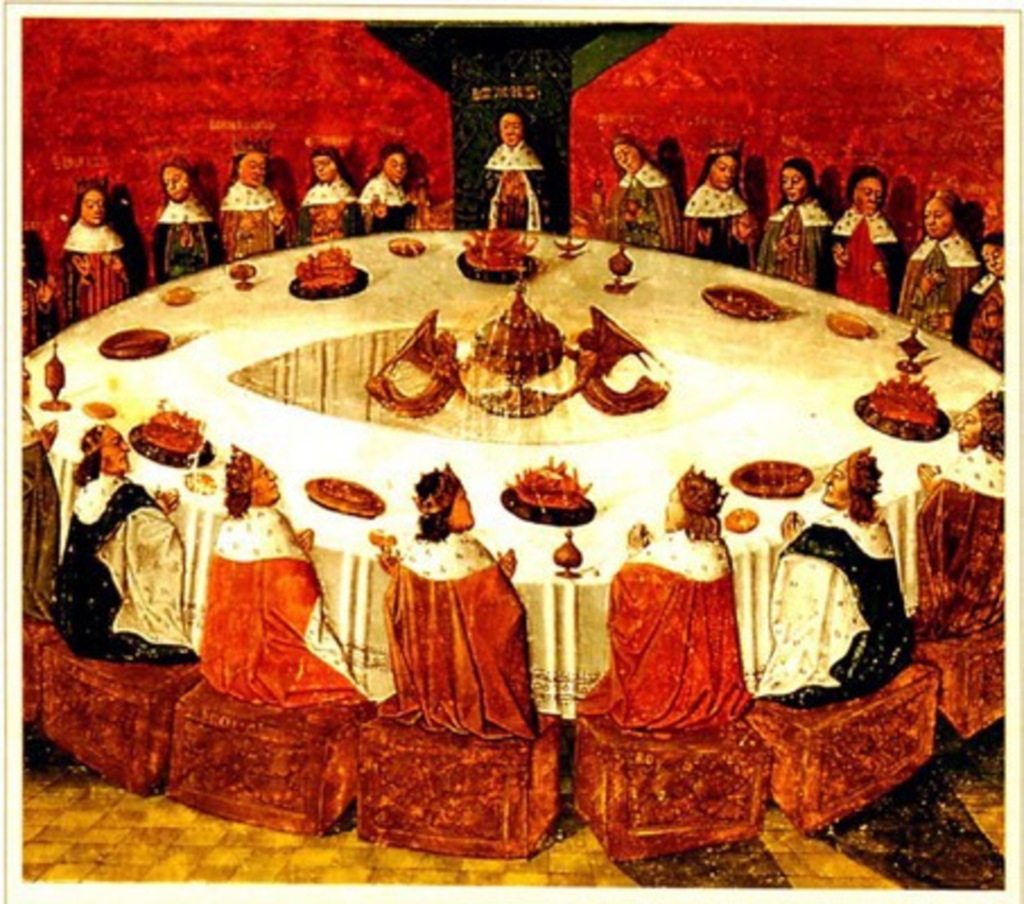 Kansas City, Missouri, Mayor Mark Funkhouser this morning takes another step toward cementing a bloc of regional figureheads. At 8:30, Funkhouser and about a dozen Missouri mayors will get together at the Clubhouse on Baltimore (on the breakfast menu: unsubtle symbolism) to, according to the mayor’s office, “create a Metropolitan Mayors’ Caucus that will develop and advance a shared agenda for the state and federal legislatures, and to strategize regional solutions to regional challenges.”

At the foundling group’s first meeting in August, Randy Pye, chairman of a similar caucus in Denver and mayor of Centennial, Colorado, cautioned against allowing anyone but mayors to sit together. “You’ve got egos in the room, but you’ve got to leave those at the door and work as friends,” Pye told The Kansas City Star in August.

If only he knew how things work in Kansas City, which will now also need a Metro Caucus of First Ladies.