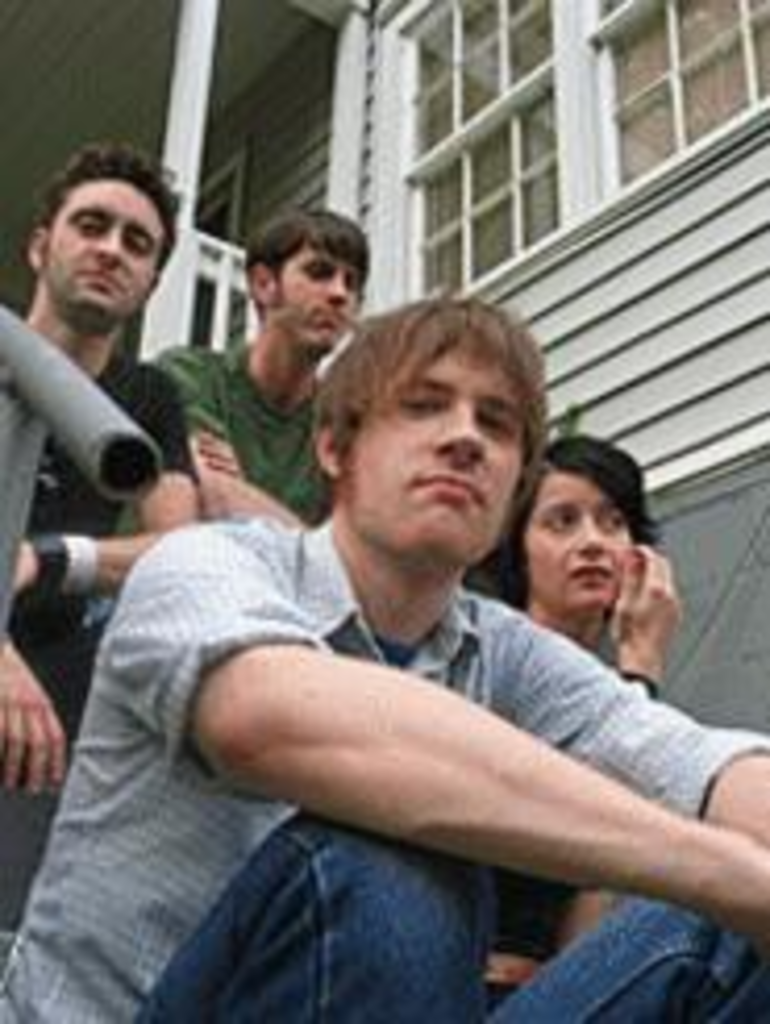 Anybody who has ever spent time in a college dorm knows that the rooms are barely large enough for two people. (This is a reference to real-life dorms, not the Dawson’s Creek variety, where living quarters are bigger than some houses.) Thus, when it’s said that the Close‘s founders, guitarist and vocalist Brooks Meeks and bassist Dustan Nigro, started rocking together in the storage closet of an Auburn, Alabama, dorm in the fall of 1995, it’s a lock that close is exactly what these guys were. Since relocating to Atlanta in 1999 after picking up vocalist and keyboardist Theresa Marie Fedor and drummer/crimefighter Keefe Justice, the Close now has a much larger base of operations and a home studio. It’s at this space where the indie-rock quartet put together It’s a Secret to Everybody. Sounds like the extra breathing room came in handy, too, if only to make room for the Close’s further exploration into dynamics and ambition.