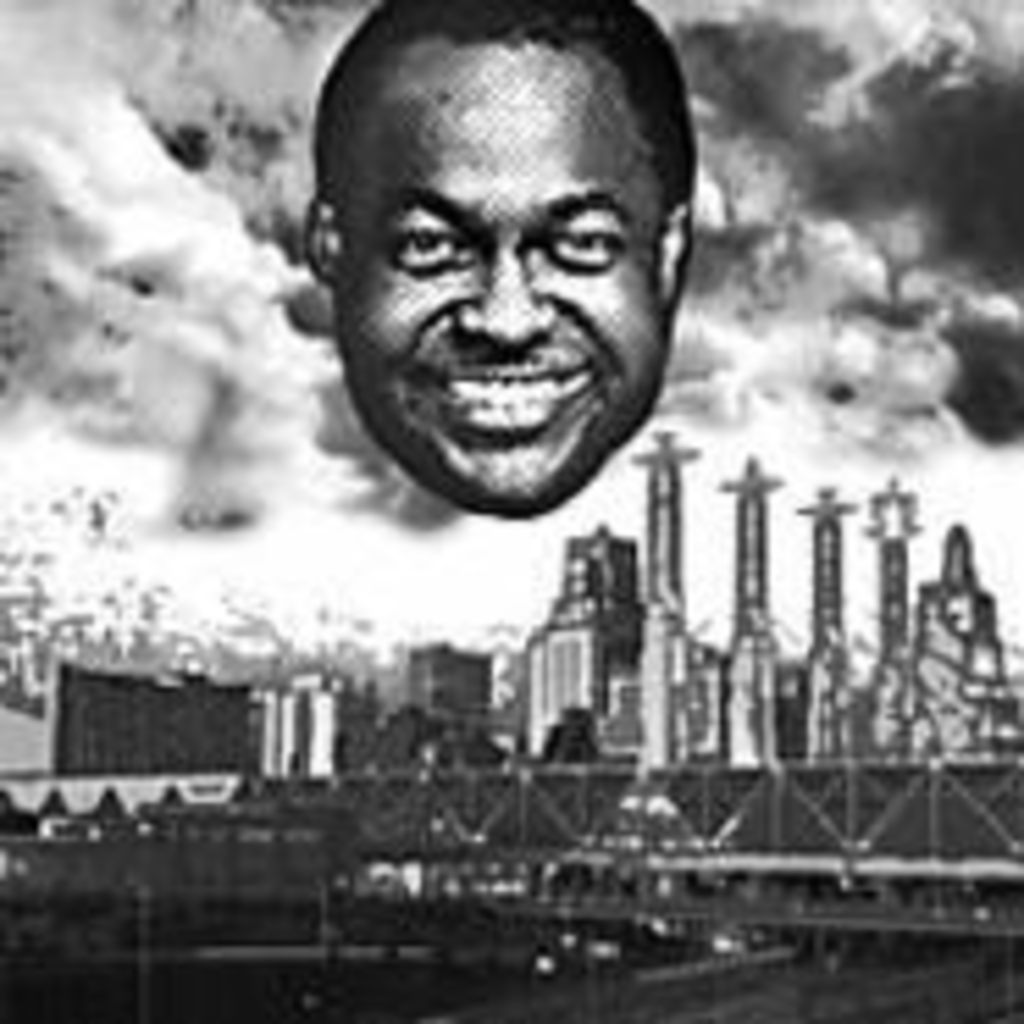 For years the Downtown Minority Development Corporation has battled the perception that it lends taxpayer money to minority businesses and then doesn’t bother to make sure that the money is repaid.

The DMDC, a city-affiliated nonprofit started in 1978, has seen its reputation suffer in recent years. In 2003 it halted lending altogether until an audit of its books could be completed. In the meantime, the organization, in an attempt to regain some credibility, began going after some of the minority business owners who took its money and then defaulted.

Surprisingly, one of those loan deadbeats is a familiar member of Kansas City’s media and a man known more for his weather predictions than his business acumen.

In 1998, KMBC Channel 9’s Emmy- winning meteorologist Bryan Busby and two partners launched Weather Computation Systems. The company provided weather-forecasting equipment to television news stations around the country. They used a certificate of deposit from the DMDC as collateral to secure a bank loan.

In March, the DMDC filed suit against Busby and his partner, Carl A. Foster II, for nonpayment.

The lawsuit, along with eight other collection actions, is part of the DMDC’s effort to counter its bad image as an organization that has frittered away federal Community Development Block Grant and state Urban Enterprise Loan money.

For nearly all of its existence, the DMDC has been fraught with problems. In 1994, a scathing audit by KPMG revealed that the DMDC had stopped making loans, had only about $300,000 left in its coffers and had a $3 million debt resulting from a bad investment in a hotel. The KPMG audit also cited sloppy records management and failure to adequately monitor loans.

In 1996, then-Mayor Emanuel Cleaver reorganized the DMDC’s board and appointed several new members. “This is about trying to restructure an organization that could have enormous impact on minority businesses,” Cleaver told The Kansas City Star at the time. The struggling DMDC had only $1 million and had declared its second lending stoppage in 2 years.

But even that reorganization didn’t fix the DMDC. A 1998 federal Department of Housing and Urban Development audit found the city’s oversight of the corporation lacking, revealing that deadbeat borrowers owed a total of $13 million but had made only $150,000 in payments over the previous 6 years. According to the audit, the DMDC was making little effort to collect delinquent loans. Cleaver admitted that borrowers had told him they didn’t think they needed to repay the money. In 2000, the state stopped funneling Urban Enterprise Loan money to the DMDC through the city and instead chose Douglass Bank to administer the program, leaving the DMDC nearly dry, with a trickling stream of repayments its only source of funds.

Now the DMDC is trying to collect on old loans. The DMDC has filed some lawsuits and obtained judgments against delinquent borrowers, but neither the DMDC nor the city’s Department of Housing and Community Development can provide figures on the DMDC’s outstanding and delinquent loans.

“We’re in limbo,” Donna Wilson, the DMDC’s attorney, tells the Pitch. Wilson says the city’s troubled housing department, which now is being phased out by the city manager, handled the DMDC’s accounting for years and holds all of the organization’s financial records. About a year ago, Wilson learned that KPMG had not completed 3 years’ worth of audits. “They were sending requests for information to housing and community development, sometimes to people who weren’t there anymore, and the requests just kind of sat on desks and got lost,” Wilson says.

While it awaits the overdue audits, the DMDC has little idea how much money it really has, according to Wilson. In the meantime, it’s depending on favorable results from actions against business owners like Busby.

Busby and Foster’s now-defunct company sold weather equipment and defaulted on a $100,000 bank loan that the DMDC had guaranteed with a certificate of deposit. The DMDC is still trying to negotiate a settlement with Weather Computation Systems, according to Wilson.

Busby would not speak to the Pitch, but his attorney, Dana Cutler, says Busby is not to blame. “He wasn’t even involved in the day-to-day operations. They were just using his expertise in weather — he was a quiet partner,” Cutler tells the Pitch. But the company’s 1998 application to the DMDC shows that the weatherman owned almost one quarter of WCS. (According to the application, Foster owned 51 percent; WCS tech guru James Duey’s share equaled Busby’s — 24.5 percent. Duey later left the company.) And, Busby, along with Foster, in a letter, had promised to repay the loan, according to the lawsuit, filed in Jackson County court.

When the company first applied to the DMDC, the board weighed the company’s lone strength — “Bryan Busby’s expertise in the field,” according to their DMDC application — against its weaknesses: high salary expenses, few recent sales, the partners’ inexperience in business management, and the lack of a well-developed market.

That didn’t look good, but apparently the DMDC’s board was swayed by a demonstration of the company’s product: a small weather station called a “weather stick” designed for use by TV stations.

“It was new technology, so the board was impressed,” Wilson says.

Austin, Texas, channel KVUE bought 11 of the devices from Busby’s company 5 years ago. KVUE meteorologist Ilona Torok says the weather sticks were not exactly a technological innovation. “They’re just weather monitoring stations — they measure temperature, humidity and wind speed, and I believe there’s a rain bucket on there as well,” she tells the Pitch.

Wilson showed the Pitch a list of eight companies against which she is bringing collection action — Weather Computation Systems, Farwest Meat Corp., Marc’s Chicken and Waffles, Gill Construction, MC Constructors Inc., Ethnic Art, Federal Electric, and Banderas Stone — and three that have entered into forbearance agreements with the DMDC.

The DMDC has requested a meeting with City Manager Wayne Cauthen to learn whether the city wants to continue overseeing the DMDC. Wilson says the DMDC has been virtually ignored by the city for years. According to the DMDC’s bylaws, the mayor is supposed to appoint four board members (the city manager chooses a fifth), but Mayor Kay Barnes has never appointed a member, despite phone calls and a 2002 letter from the DMDC asking the city for guidance. Wilson says she has no idea why the city has brushed off the DMDC.

“Maybe they want to distance themselves from the DMDC,” Wilson suggests, citing the DMDC’s past problems.

Cleaver-appointed board members have been filing out steadily. Two years ago, board member Alicia Malgoza resigned. In March, Phil Brooks quit. The board rarely meets now; with so few members, it has trouble achieving a quorum.

But the mayor’s assistant, Greg Williams, says Barnes learned of the board vacancies about 2 months ago. He says he is helping her find members to appoint; he expects the mayor to name the new members by mid-August. “The mayor wants to make sure everything is in place so they can do the work they need to do,” Williams tells the Pitch.