Cleaver’s dilemma: How to vote on health-care reform 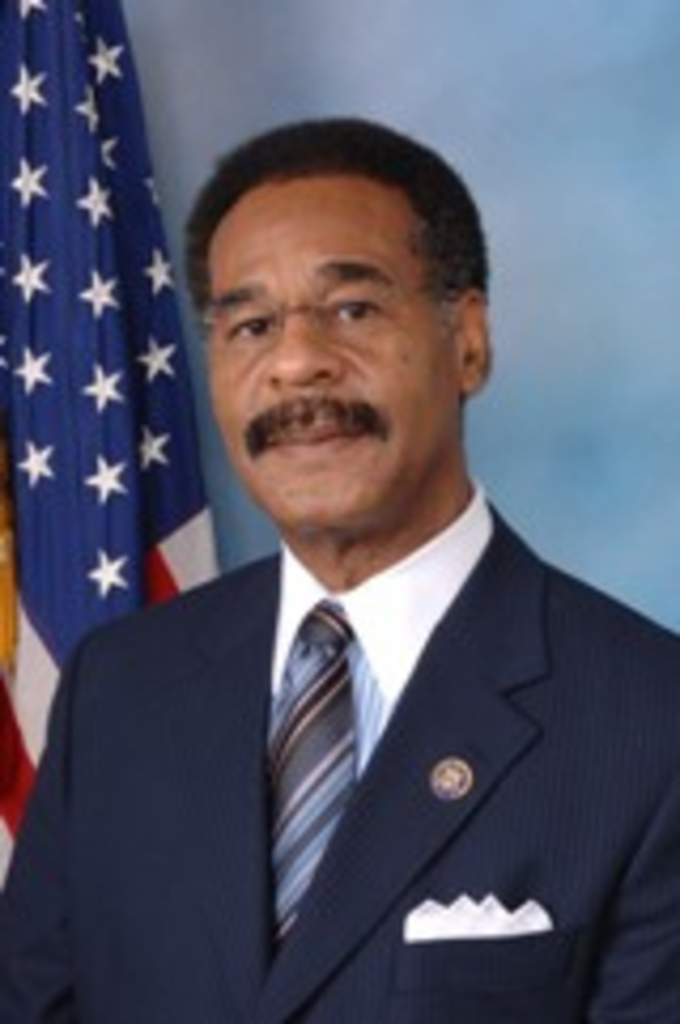 Emanuel Cleaver has a dilemma. The Democratic Congressman is on record saying he won’t support a health-care reform bill that doesn’t include a government-financed plan to compete with private insurance.

But with headlines screaming that health-care reform is in trouble after a Republican was elected to fill Ted Kennedy‘s Senate seat last week (giving Republicans enough votes to kill legislation by staging a filibuster), House members such as Cleaver must decide whether they’ll approve the Senate plan, which doesn’t include the public option, just to get health-reform passed.

“I came to Congress as a single-payer proponent,” Cleaver notes. “When I compromised to a ‘public option,’ I thought that was a big deal. Many progressives around the country felt the same way — like, ‘OK, we didn’t get single payer but we got the public option.’ Then, when the president said the public option’s just a little sliver of health-care reform, I think that kind of created a tear in the fabric of the Democratic Party”