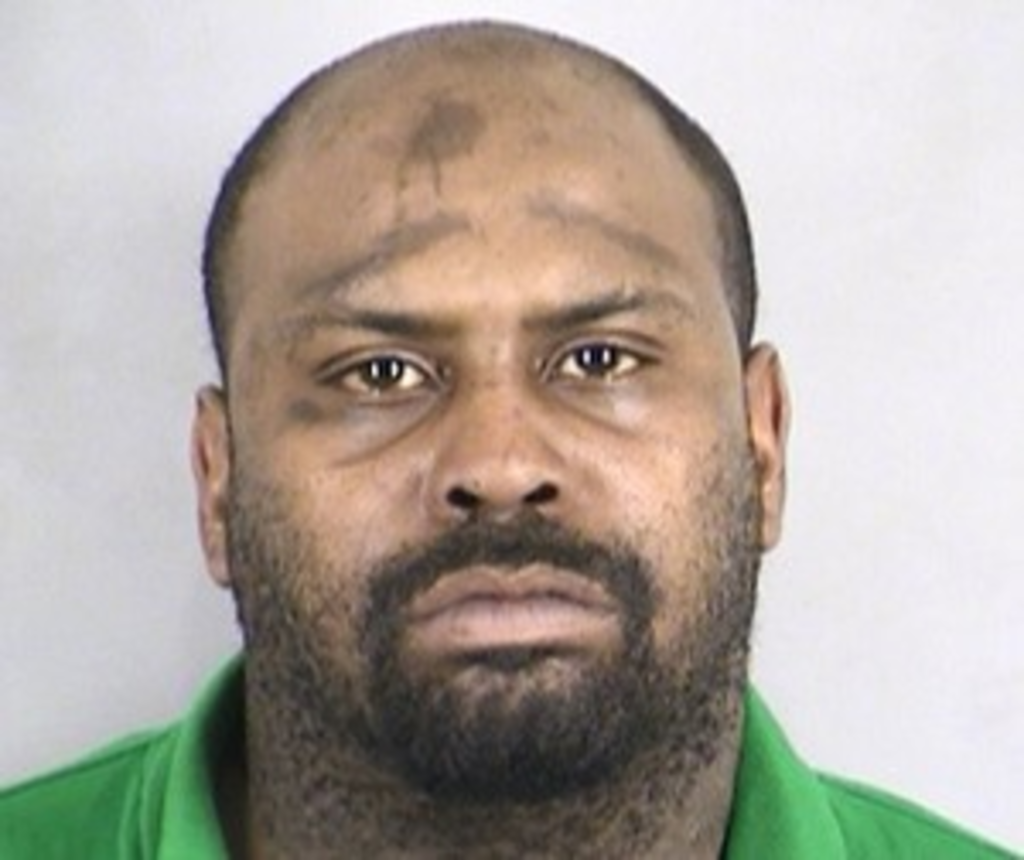 Highway. On Friday, he pleaded guilty to second-degree murder, driving with a

the influence and other charges, according to KCTV5.

Dunlap’s trial had been scheduled for Monday.