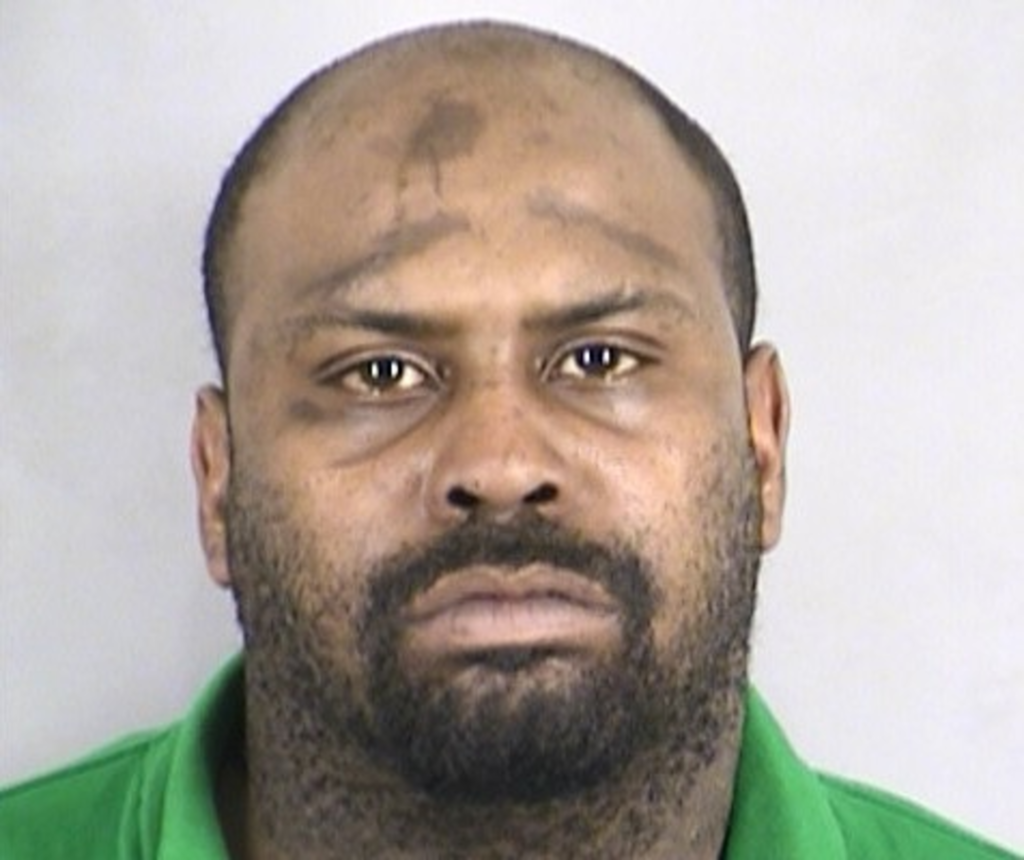 A December 6 trial date has been set for Clayton Remoue Dunlap, the man accused of causing a multi-car crash at Gregory and 71

flipped his SUV and skidded across the road, eventually striking a

Slayton was a rear passenger in the first car

struck. He died at the