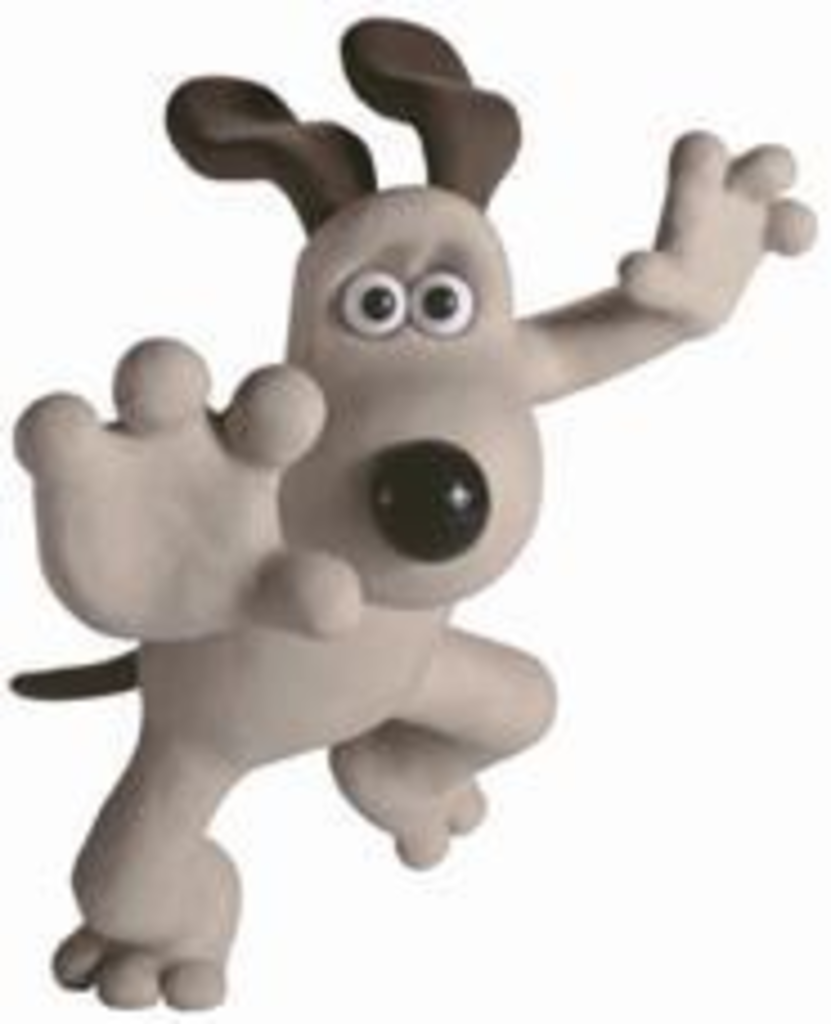 (DreamWorks)
Not since Finding Nemo has there been a movie so easy to recommend for all ages and tastes. But despite having crafted a near-perfect film, directors Nick Park and Steve Box second-guess themselves constantly on their audio commentary, as well as revealing which parts of the “claymation” are actually computer-generated (more than you’d think). Among the extras here is an exclusive trailer for Aardman Animation’s next feature, Flushed Away, which involves rodent characters inspired by the scavengers in Chicken Run and looks to have the trademark Brit humor of its predecessors. Shame they couldn’t get Peter Sallis, the voice of Wallace, to do a commentary track, but everything else a newbie needs to know about the lovable duo is here in the form of featurettes and simple interactive games. — Luke Y. Thompson

A direct-to-DVD horror movie that’s mostly black-and-white, nearly free of dialogue and almost plotless? Though Sugar fits that description, it manages to be genuinely creepy. It’s set in a cramped apartment, where a woman has moved in to find a mountain of old belongings and a loaded answering machine. You could say, “And then things get weird,” but there isn’t a moment from the first static-filled stop-motion shots that wouldn’t qualify as bizarre. Is there a ghost, just the psychic residue of evil, or something even stranger? Dunno. But Sugar is a triumph of mood — that mood being skin-crawling claustrophobia and general ickiness. The only extras included are a handful of production photos; seems about right, given how sparse everything else here is. — Jordan Harper

Gotta Serve Somebody: The Gospel

Some cynics say the only good thing about religion is the music. Others say Bob Dylan’s songwriting talent allows fans to call his voice “textured” or “soulful,” when it’s really “awful.” Both camps will get a kick out of this film, which documents a series of gospel artists recreating songs from Dylan’s infamous born-again phase of 1979-’81. While none of them quite reach the heights of Shirley Caesar’s version of the title track, the music is flat-out wonderful. But is there any reason to buy this DVD, rather than the CD due next month? Not really. A few bonus tracks, such as the Dylan version of “Gotta Serve Somebody” set to goofy ’70s animation, won’t make the CD. But otherwise, cynics should wait. — Harper

In the making-of doc that accompanies Blake Edwards’ 1961 adaptation of Truman Capote’s novella, the director suggests he still wouldn’t cast George Peppard as the writer Paul Varjak. (Those of us who came to the film late — oh, say, after The A-Team — heartily agree; he’s minor-league stuff compared to Audrey Hepburn, whose Holly Golightly remains the cutesiest whore ever to populate a major motion picture.) Edwards also regrets the casting of pal Mickey Rooney as the Japanese neighbor; at this late date, his gross caricature halts the movie whenever he appears. The rest of the extras — a producer’s commentary, a Tiffany & Co. infomercial, and a short about Hepburn’s inimitable style — bring little new to a film that plays cuter than the source material, but nonetheless withstands the translation from grim to prim. — Robert Wilonsky