Clay Chastain’s bid to get Sly James off the June ballot, predictably, fails 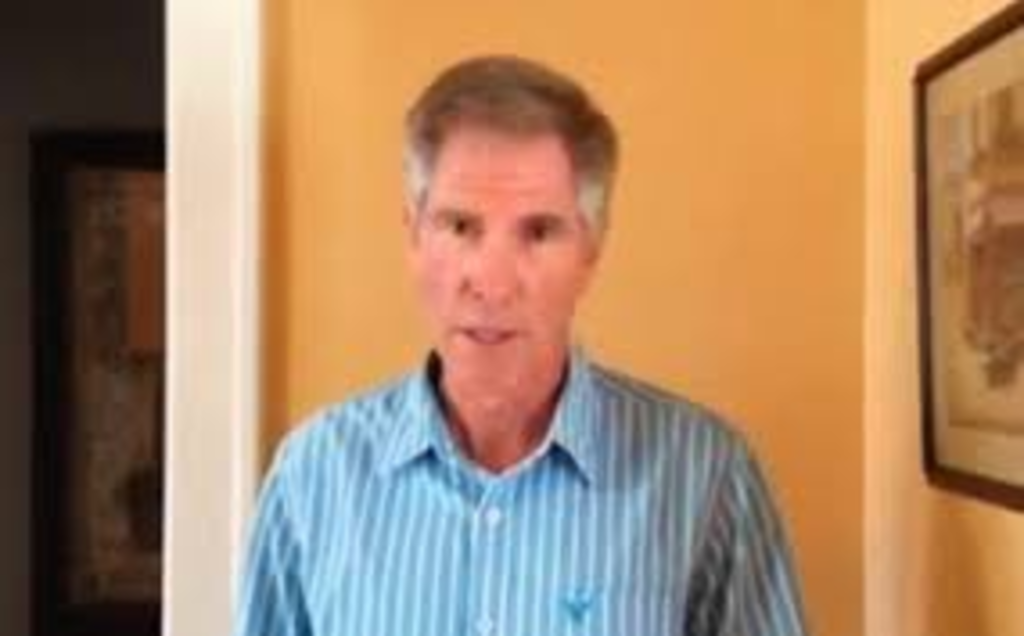 A Jackson County judge confirmed what was obvious to all but a very select few in Kansas City when she dismissed on Wednesday a lawsuit filed by Clay Chastain to have Kansas City Mayor Sly James thrown off the general election ballot.

Joel Fahnestock didn’t side with any of Chastain’s arguments that James was ineligible for re-election because he was late paying municipal taxes. It was sloppy for the mayor to miss his tax deadlines, but Fahnestock determined there’s no law, local or statewide, that suggests the James’ tax situation meant he should be disqualified as a candidate.

She also ruled that Chastain didn’t have legal standing to sue, and that Vincent Lee, another candidate challenging James, didn’t try to intervene in the lawsuit in time.

Thus ends in futility another of Chastain’s attempts to influence politics in Kansas City from his residence in Virginia.

But if history is a lesson, chances are, it won’t be the last.