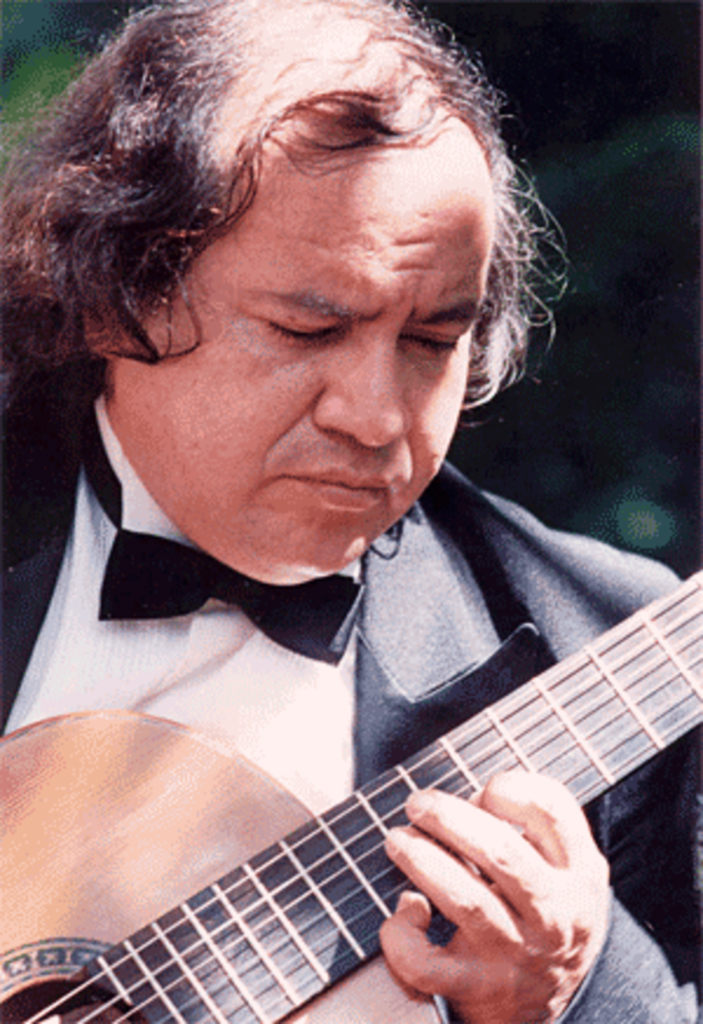 One of Latin America’s most loved conductors, musical prodigy Enrique Bátiz, gave his first piano recital at age 5. By 22, he had founded the State of Mexico Symphony Orchestra, which he has led to international acclaim. Also on Bátiz’s résumé are appearances with more than 150 orchestras, including the London and Moscow philharmonics. Tonight at 8, Bátiz brings his orchestra to the Music Hall (301 West 13th Street) for a concert that features pieces by Brahms, Manuel de Falla, Carlos Chavez and Spanish composer Joaquín Rodrigo. Mexican classical guitarist Alfonso Moreno performs with the orchestra and will play solo for Rodrigo’s “Concierto de Aranjuez.” The piece has been covered by the likes of Miles Davis and used in movies — including an unlikely airing in the Jack Black vehicle School of Rock. Tickets cost $20 to $55. Call 816-415-5025.