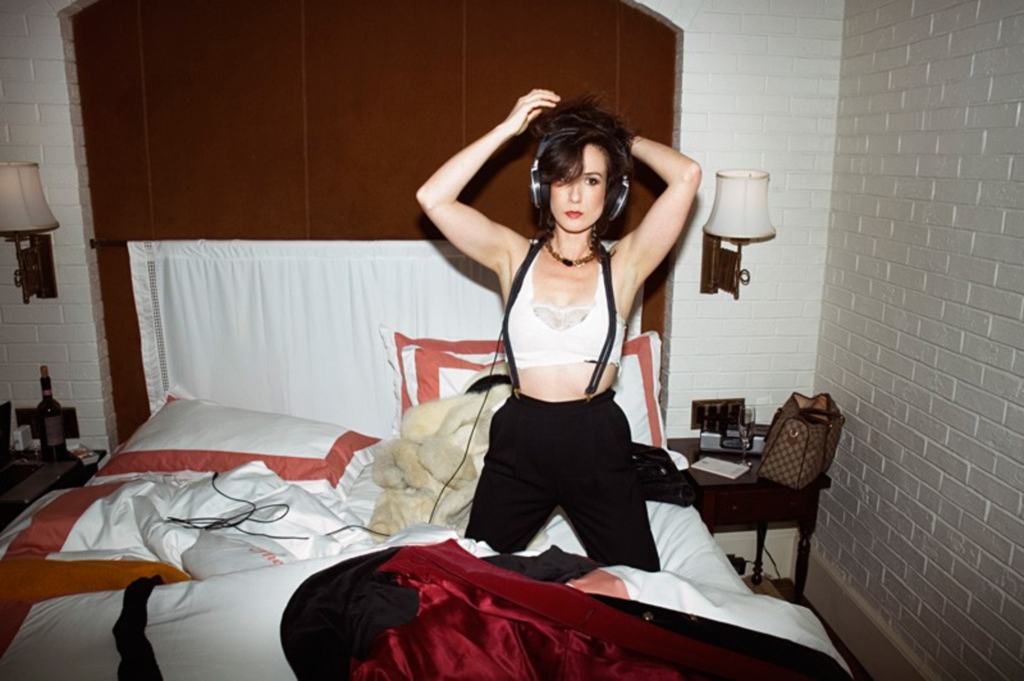 Elizabeth Harper’s story is so damn Brooklyn that it’s almost cliché. After releasing an album of acoustic coffeehouse songs under her own name, she hooked up with two producers, Scott Rosenthal and Mark Richardson, in the hip New York borough, and they deftly swept her singer-songwriter sound into electronic territory. The result: Class Actress, a steadfastly vintage-sounding unit, like a crate-digging souvenir from 1986. Harper’s coos have a frosty sex appeal, and the band’s stark synths and gloomy guitar licks are cemented in the work of such new-wave heroes as the Smiths, the Cure and New Order. “Let Me Take You Out,” a clear standout, could be an off-the-cuff Morrissey cover. The band’s debut EP, Journal of Ardency, arrived last year on the Terrible Records label run by Grizzly Bear’s Chris Taylor. New York Press called her “Brooklyn’s very own Madonna,” but Harper sounds a bit more like Emily Haines. Either way, her melancholy romanticism fits the sad-eyed electronic archetype perfectly.