Clark Hunt, David Glass speak out … but for how long? 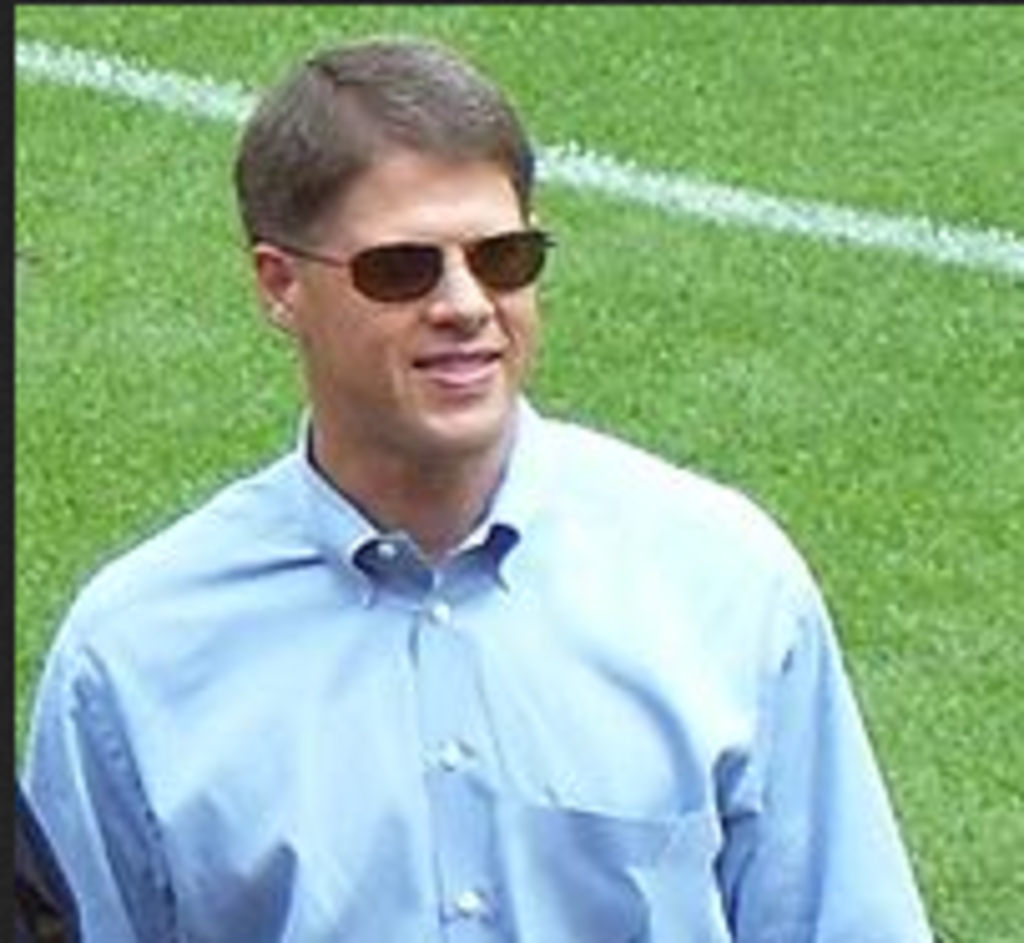 One can’t pick up the Internet these days without seeing an interview with Clark Hunt. In the past week, the Kansas City Chiefs owner has given extensive interviews to the Associated Press and NFL.com, discussing his embarrassment over his franchise’s season and his intention to be more directly involved with the football side of operations going forward.

It has been a series of very public statements from a publicity-shy owner. And it comes on the heels of David Glass, owner of the Kansas City Royals, issuing a series of comments about the future of his club (most recently voicing his support for the James Shields-Wil Myers trade).

Hunt and Glass won’t be confused with outspoken Dallas Mavericks owner Mark Cuban, but their recent decisions to speak out have me wondering if, during a time of very high fan unrest, they’ve changed their approaches to running their teams.