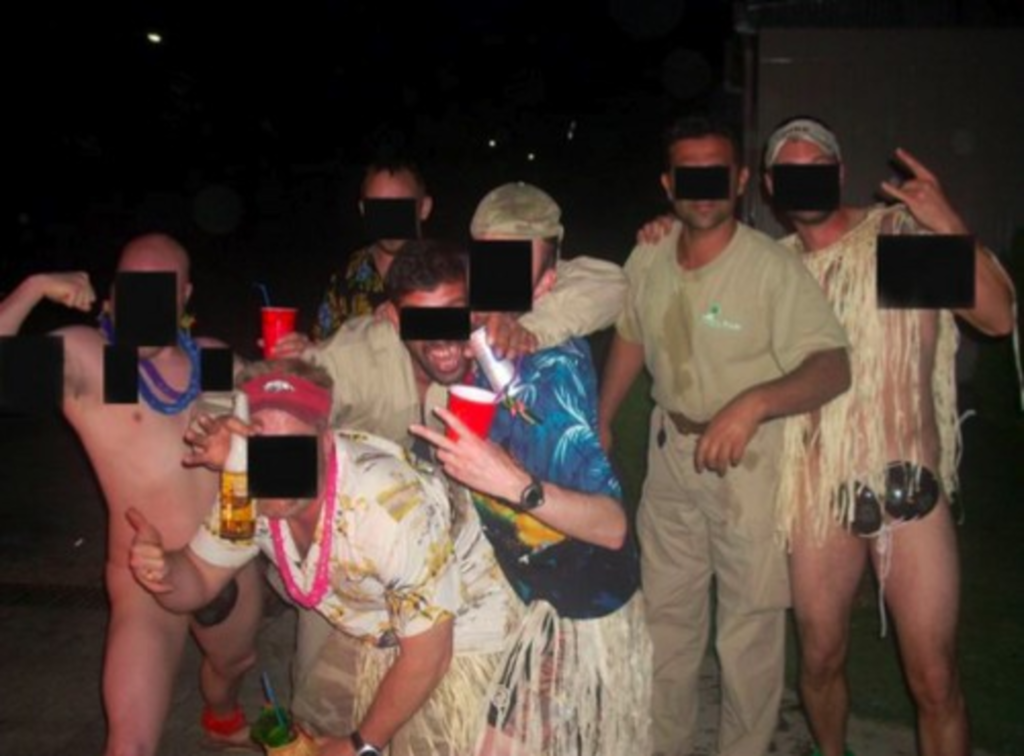 Missouri Sen. Claire McCaskill chairs the Senate Subcommittee on Contracting Oversight, so chances are she’s seen pictures like the one to the left, which were just published by Gawker. 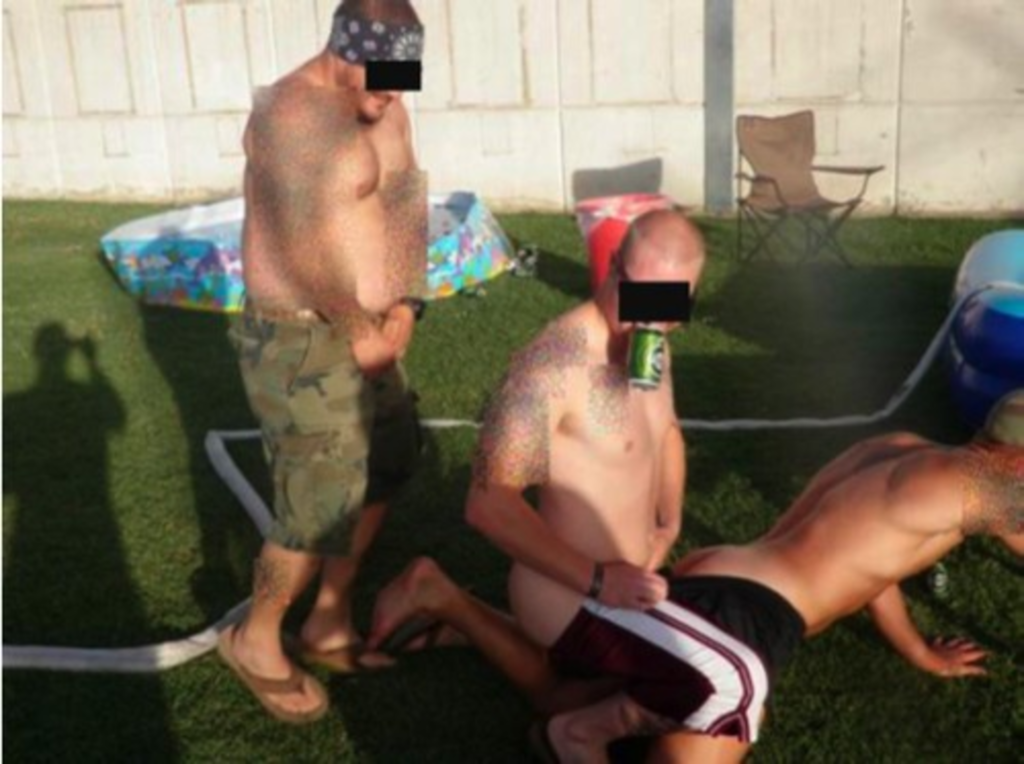 The senator has been tweeting her reactions to the news that some of the guards at State Department facilities in Afghanistan allegedly treated their posts like they were on spring break, Kabul. A whistleblower informed the Project on Government Oversight, a nonpartisan nonprofit, that employees of ArmorGroup North America were drinking booze out of each others’ ass cracks, abusing the locals and generally making a mockery of the company’s 5-year, $189 million dollar contract with the State Department.

We had hearing in

June on security contract at our embassy in Afghanstn.Today new info

out that confirm serious problms w/this contractor.about 1 hour ago from web

whistleblower is a key to accountability.Another contracting

scandal.I’ve sent letter to State asking for full investigation.38 minutes ago from web

Testimony given in front of my sub comm on contracting appears to be misleading at best.  28 minutes ago from web

POGO once again earns its reformer stripes. #ChippedArmor23 minutes ago from web

McCaskill wrote a letter to Patrick Kennedy at the State Department, saying if the allegations are true, they “raise questions

regarding [ArmorGroup’s] performance of the contract and the

Department’s management and oversight,” and asking for a thorough review of ArmorGroup’s performance.

Oh and hey! Wackenhut’s hiring! I dare someone to show up to the interview in a coconut g-string.