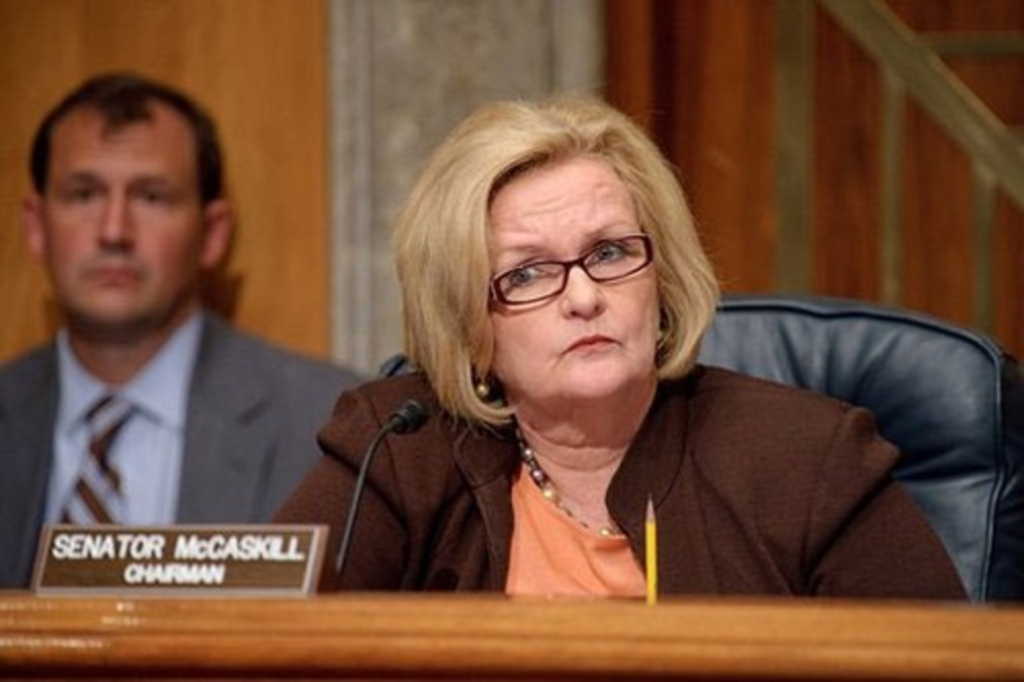 Missouri Sen. Claire McCaskill’s taste for technology is pretty widely known. She tweets like a fiend, and an iPad has long been her trusted sidekick. So it’s not at all unexpected that the senator was going to try to put an end to the FAA’s “No electronics during takeoffs and landings” rule.

The FAA is currently reviewing the necessity of the rule but not moving fast enough for McCaskill. In a letter to FAA administrator Michael Huerta, the senator said she was starting to move on legislation to allow electronics use. “In the coming weeks, I will be calling in various stakeholders to receive input on the issue, and I will be working with my colleagues to build bipartisan support for action in Congress,” she wrote.