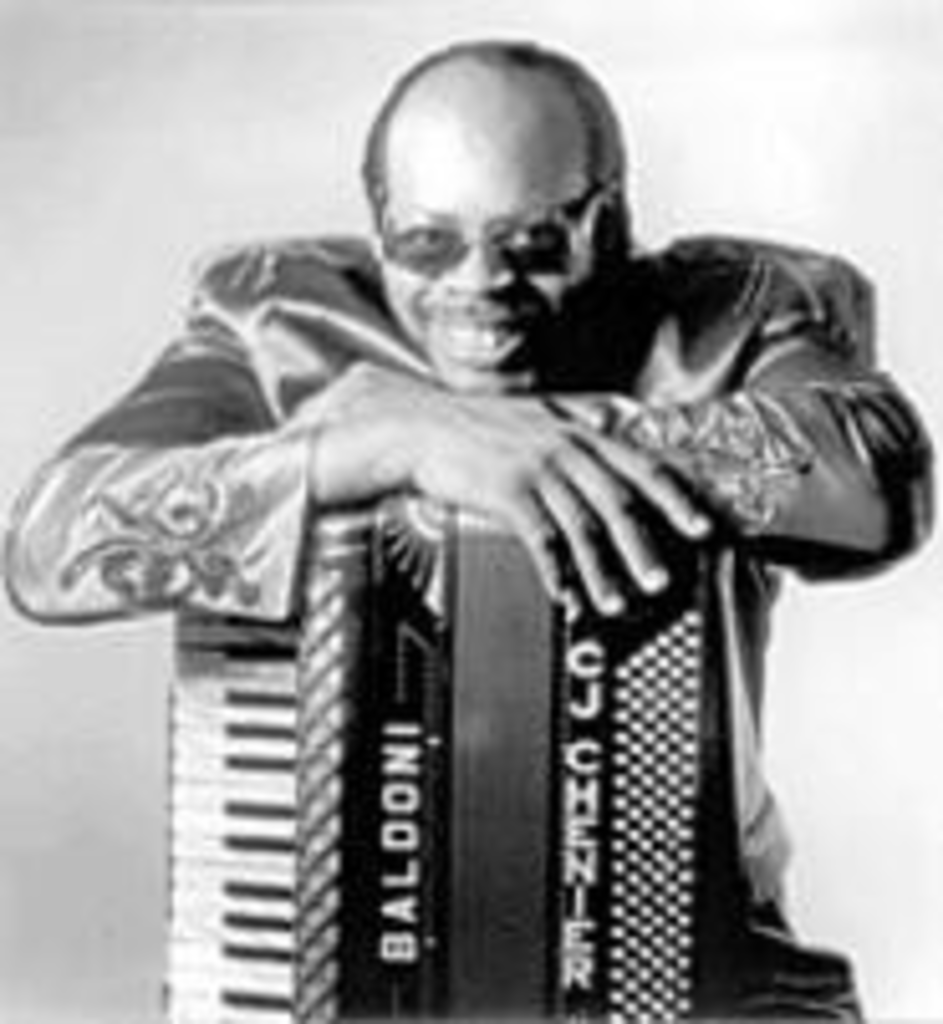 Being called the heir to the zydeco throne is quite a compliment. Granted, the line isn’t that long, and nobody really knows who the hell sits there now. But it’s a compliment anyway, even if it did come from Billboard magazine. C.J. Chenier and the Red Hot Louisiana Band need answer to no man. The group has become semifamous on its own merits. This is usually the point at which we deftly use a food metaphor to compare the group’s bayou beats and Cajun blues to jambalaya or some other Southern dish. Where we talk about how the band’s music is a gumbo that combines funk, soul, blues and good ol’ zydeco into a spicy mixture that is tantalizing to fans, etc. But we’re not going to do it. Oops, we already did. But next time, look out. Besides, this isn’t just any show by C.J. and Co. This is the top spot on the Kansas City Blues Society’s annual Mardi Gras Blues Club Crawl. Which means you’ll have the opportunity to see lots of blues and collect lots of beads by showing your tatters to strangers long before this band begins cooking.