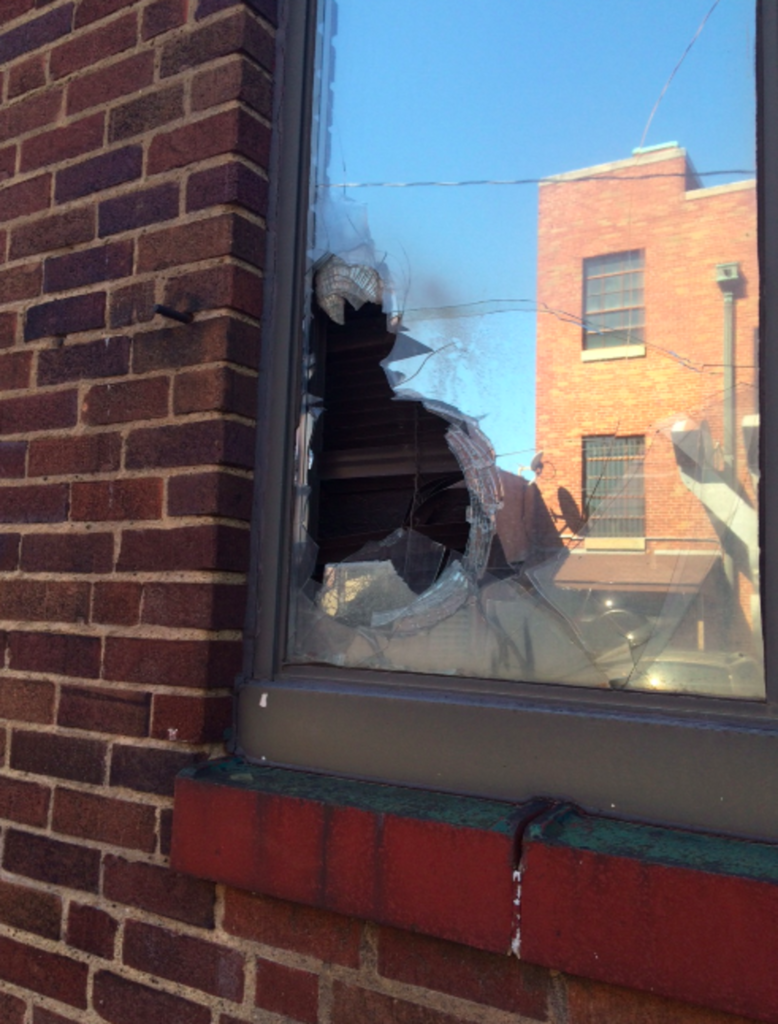 The Church of Scientology has told Jackson County over the years that it’s working hard at renovating the building at 1801 Grand that it purchased in 2007. But city permit records indicate that local Scientologists are hardly working.

In the current edition of The Pitch, which hit the streets on Wednesday, we examined how scant work appears to have been done on the stately downtown Kansas City building since Scientology bought it in 2007 for a shade more than $5 million.

The apparent inactivity begged the question: Does Scientology deserve to have a property-tax exemption at a piece of real-estate valued at $3.5 million if it’s not doing much of anything with it?

Jackson County authorities told The Pitch that Scientology retains its tax-exempt status, which saves the church thousands of dollars locally every year, because it demonstrated that members hang out at 1801 Grand and hand out literature when big events like parades happen downtown. Furthermore, the county says it received invoices for renovation work at the building to show that plans are coming along to make it into what Scientology calls an Ideal Org.

As recently as March 23, the county indicated that it received invoices for construction work done in 2014 to help justify the exemption from property taxes for another year.

But a check of Kansas City, Missouri, construction permit history at 1801 Grand shows that very little work has been done since Scientology took over the building. In fact, no permits were requested by Scientology during all of 2014. Permits issued earlier than 2014 expired long before any date last year.

Since Scientology has owned the City National Bank Building, only seven permits have been pulled at 1801 Grand. All but two of those permits occurred just last January, all related to replacing a water line coming from the building. Prior to that, one permit was for a street plate in December 2008, and the other was for water repairs outside the building in 2009.

If Scientology was doing mechanical, electrical, other plumbing, elevator or fire protection work in tandem with its renovations over the years, it should be obtaining a permit and paying the city a fee. Even piddly work worth less than $500 still commands a $48 permit fee.

It’s always possible that the church is doing work without a permit. But other signs in and around the building suggest that little, if any, construction is being done. A busted-out window has been apparent for days, and other signs of neglect are apparent on the exterior of the building.