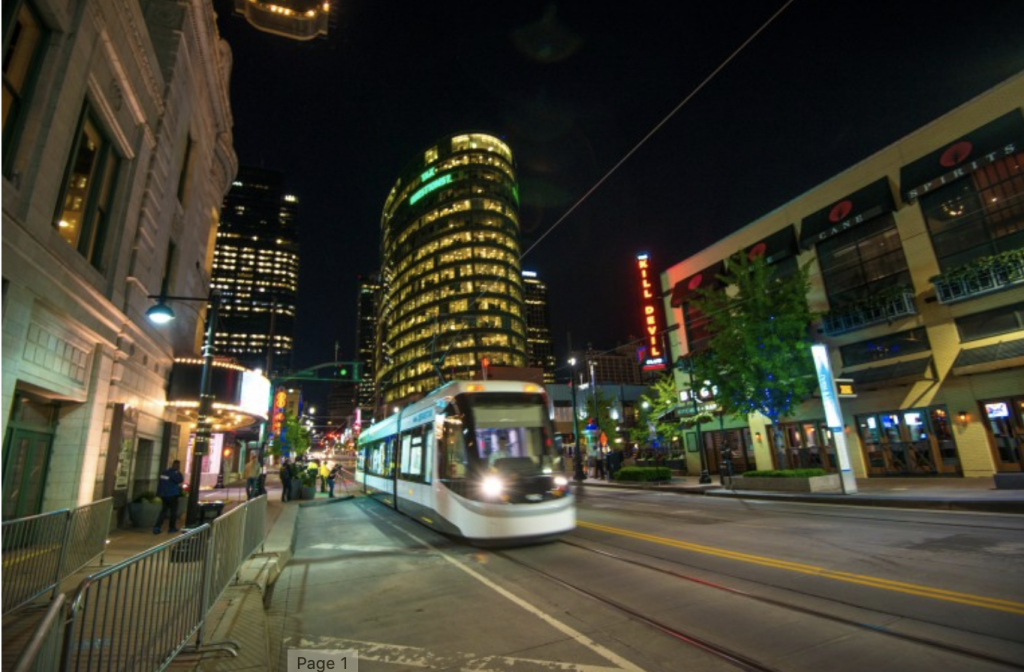 The $800 million General Obligation bond package was voted on and approved in 2017 with the intention of putting those funds toward infrastructure improvements like building and road repair, flood control, and increased ADA accessibility over the course of two decades. The committee met this week to discuss this year’s plans for the program and its coinciding projects.

I listened to the #kcmo city council GO Bond discussion today about this year's infrastructure projects.

And let's just say I came away concerned. Here's why: https://t.co/dGcvOIbJcZ

Such projects and allocations include $800,000 toward new traffic signals on Ward Parkway and $5 million toward a new bike and pedestrian bridge by Berkeley Riverfront. Some projects that raised concerns about necessity, such as a $1.75 million reconstruction effort to the intersection at Linwood and Main St., were cut from this year’s plans. Other concerns voiced yesterday included yearly overallocation, as pointed out by Councilperson Kevin McManus, and a lack of direction on projects from the previous city manager.

The City Council began altering infrastructure plans last week by dropping $78 million worth of infrastructure plans from the city’s budget. At the time, city officials such as Councilman Eric Bunch and Councilwoman Katheryn Shields met these plans with opposition. Some voiced concern over lack of equity in the distribution of funds. Others expressed worry that with the extension of Kansas City’s impending streetcar project, some of the planned projects were counterproductive and there should be more concentration on fixing existing infrastructure rather than adding more of it.

As the city’s highest bond allocation, it remains important that the program stay true to the city’s infrastructure needs and the desires of Kansas Citians who voted it into existence four years ago.