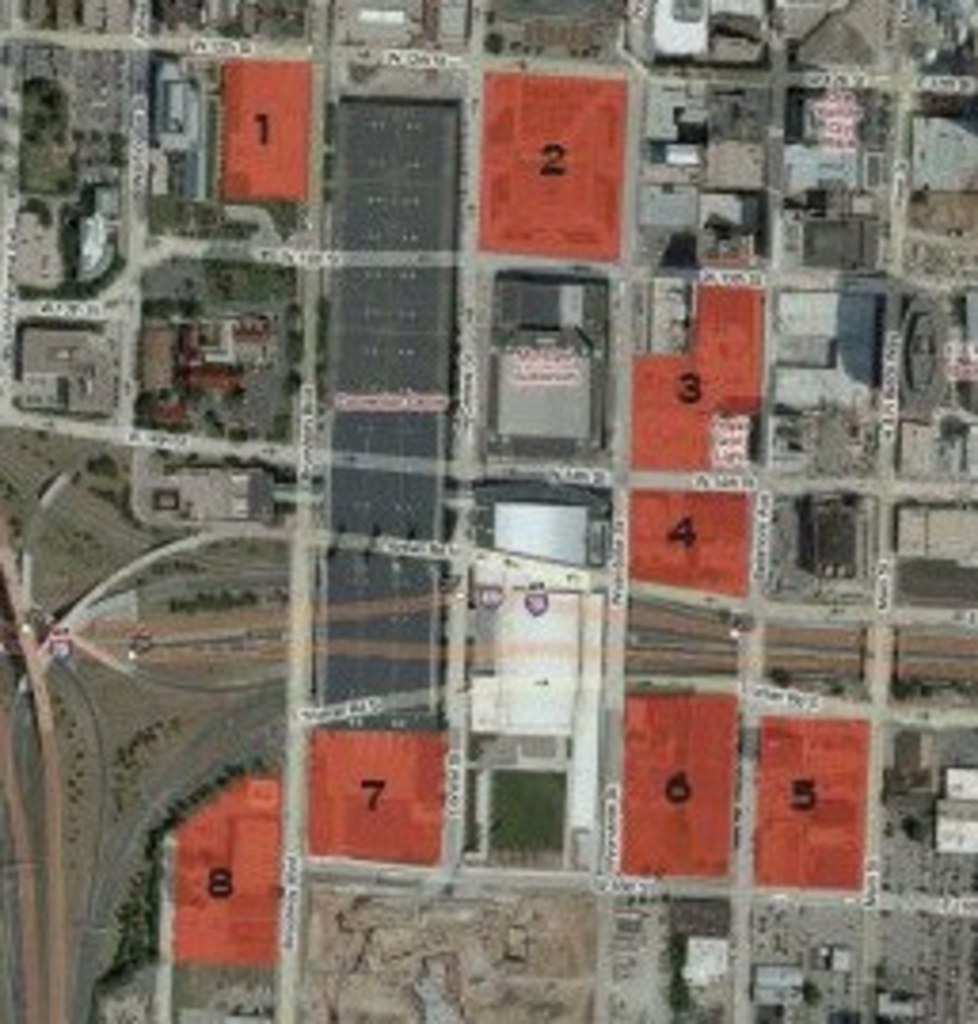 A committee studying the notion of a downtown convention hotel is beginning to spend its $500,000 allowance.

On Tuesday, the committee selected a consultant who will endeavor to find the City of Kansas City, Missouri, a developer and a hotelier. The proposal that’s brought back will then be examined by a third party to determine the size of the crater it will make in the city budget. A “convention headquarters” hotel will require substantial taxpayer assistance if it’s to be built.

Councilwoman Cindy Circo, who chairs the Kansas City Convention Center Hotel Development Steering Committee, says the third-party review will serve as a “reality check” against the typically lofty promises of developers. “Whoever wants to do the deal is going to bring you whatever it is you want to hear, is going to bring you all the numbers to say, ‘Yes, this is the right thing to do.’ We wanted to make sure we had a stopgap.”

The committee chose Convention Center Hotel Advisors, a Minnesota company that in July completed an analysis of the key planning issues for a prospective convention hotel. Apparently, the keys include hiring Minnesota consultants.