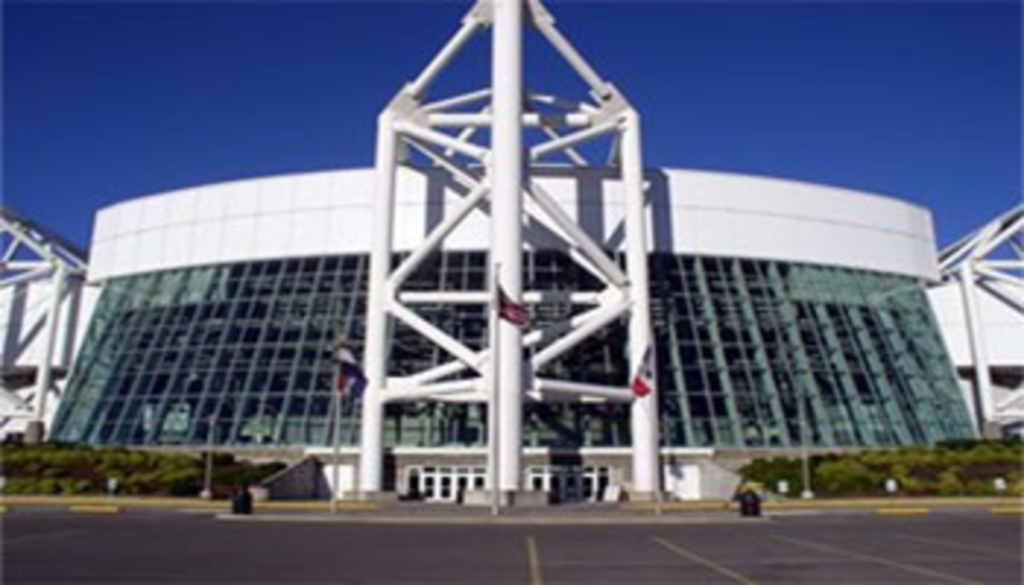 Back in 2011, the Kemper family had a novel idea: Tear down the West Bottoms arena named after them and replace it with a smaller event space and refashion the aging American Royal Complex.

City leaders at the time didn’t exactly embrace the proposal with open arms, and Kemper Arena has remained largely dormant, except for the occasional high school graduation and other minor event.

Since then, Kemper Arena hasn’t mattered much to anyone outside the bondholders who own the facility’s debt. Kansas City continues to pay about $2 million in annual subsidies and debt service to maintain an arena it renovated with a loan in 1997, only to then render the arena mostly useless when the city turned around and built the Sprint Center downtown.

Then developer Steve Foutch lobbed an idea of his own in the air last year: Buy Kemper Arena from the city and remake it into a youth and amateur sports center.

The competing ideas seem to be at a relative stalemate, given that two disparate ideas are on the table and it’s up to City Hall to make a decision.

City officials may finally lurch into action on the matter, starting on Wednesday when a City Council committee is expected to pass a resolution that would direct City Manager Troy Schulte to start a planning process on Kemper Arena’s future. Once the full council passes the resolution, Schulte will have 45 days to give a timeline on how long the study would take.