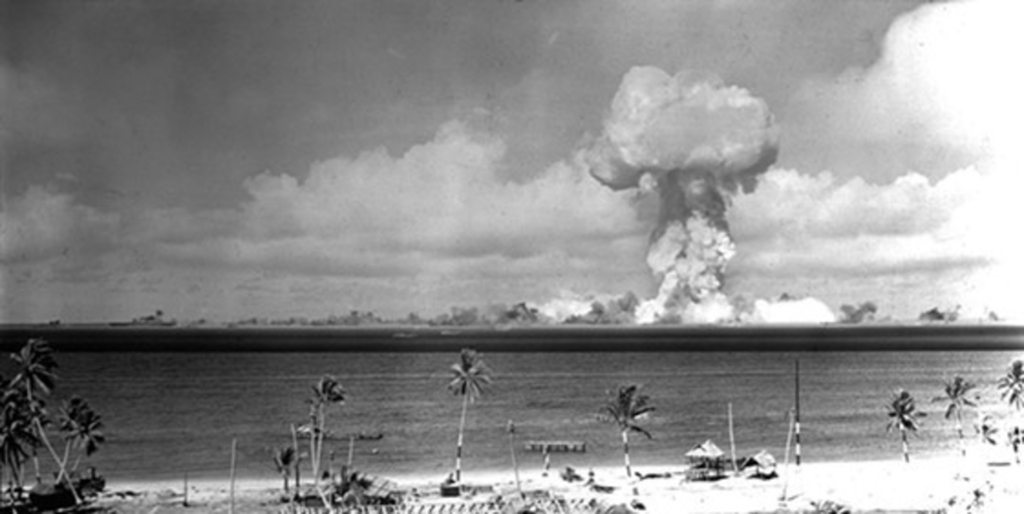 The City Council of Kansas City voted Thursday on a ballot initiative, put together by the Kansas City Peace Planters, that would bar the city from having its finances involved with future nuclear weapons plants. The vote was 12-1 to keep the measure off the August ballot, with only 2nd District councilman Ed Ford dissenting. The Peace Planters have been the most vocal group fighting the construction of the new Honeywell nuclear weapons facility on Botts Road, which will replace the aging Bannister Complex.

The ballot referendum had been signed by more than 3,500 people, exceeding the minimum requirement to let voters decide on it. But the City Council suggested that the language was possibly unconstitutional, so the voters shouldn’t consider it. In a press release, the Peace Planters said some members of the Council weren’t convinced that the voters should have authority of the quasi-municipal Planned Industrial Expansion Authority, which issued bonds to pay for the Botts Road plant. (If you want to give yourself a migraine, read this February Pitch story about who actually owns the plant.)