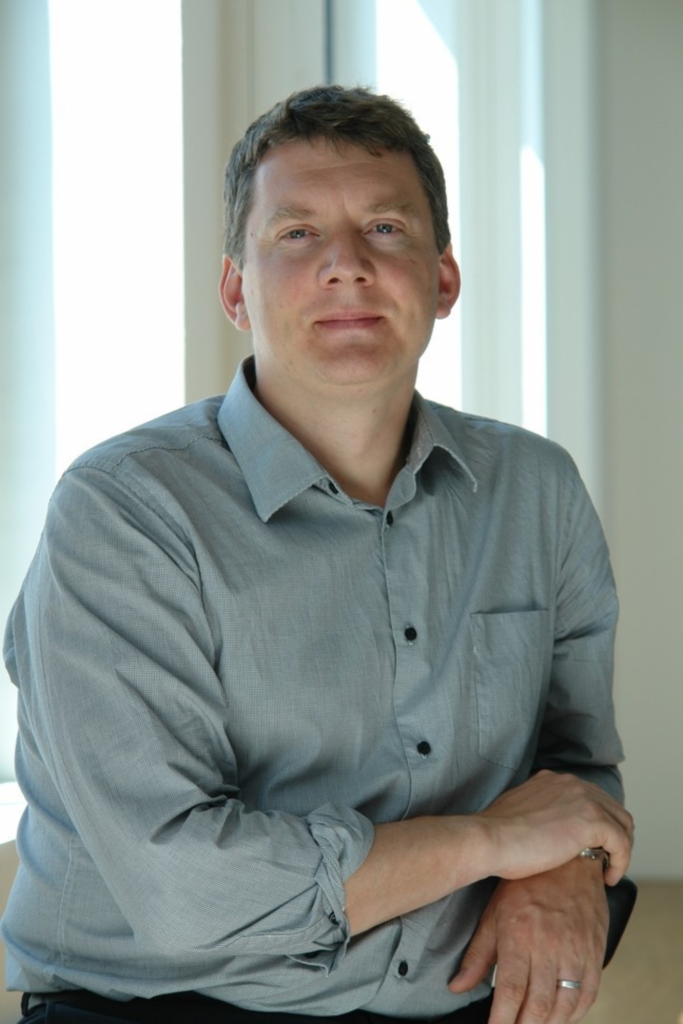 The science fiction of the 1980s reflected what Tokyo had become at that point: a vision of metastatic commerce, human organization, neon and glass. That perception of the Pacific Rim’s ascension influenced William Gibson’s Neuromancer and Ridley Scott’s Blade Runner. Japan’s economic crisis in the 1990s, much like the current crisis in the United States, brought many of those heightened expectations back to Earth. Now many Asian megacities, from Bangkok to Beijing, are grappling with the messier realities that accompany the benefits of profuse expansion: overpopulation, environmental pollution, crime, hyperextended infrastructure. Today, following a 6 p.m. reception at the Central Library (14 West 10th Street), architecture critic Ulf Meyer discusses his book Cities of the Pacific Century, documenting his travels through the Far East. Admission is free. For more information, call 816-701-3407 or see kclibrary.org.