A nearly sold-out Liberty Hall greeted City and Colour with roars of approval as the band walked out to the strains of “Back to Life” by Soul II Soul. They immediately went into “Harder Than Stone,” and the crowd went into swaying, lifted hands-mode. I’ve been to Christian rock shows (yeah, yeah) that didn’t have this level of intense worship.

Dallas Green and company, from bluesy lope of “The Grand Optimist” onward, had the crowd in their collective hand. The songs were, of course, quiet and intimate, and down on the floor, the crowd was rapt with attention. In the balcony, you could hear chatter and discussion between songs, to the point where I started to worry that the quieter parts of songs like “As Much As I Ever Could” would be drowned out in a wash of audience twittering, but silence would wash over the collected people as soon as those powerful chords started in. During the pauses, were it not for appreciative hoots and hollers, you could hear a pin drop.

When Dallas Green stood on stage alone, singing a set of solo acoustic numbers during the middle of the show, starting with “Save Your Scissors,” it was astonishing the reverence accorded Green. Hoots and hollers were given out, but the crowd let him sing half the song before the sing-along kicked in, which by song’s end threatened to overwhelm Green.

“I LOVE YOU!” cried an audience member during the solo set.

After a sip of whiskey from the cup on the small table in front of him, Green replied, “I feel like, as an adult, I feel like I should warn about using the ‘love’ word too soon.”

“WE LOVE YOUR SONGS!” the young woman capitulated. 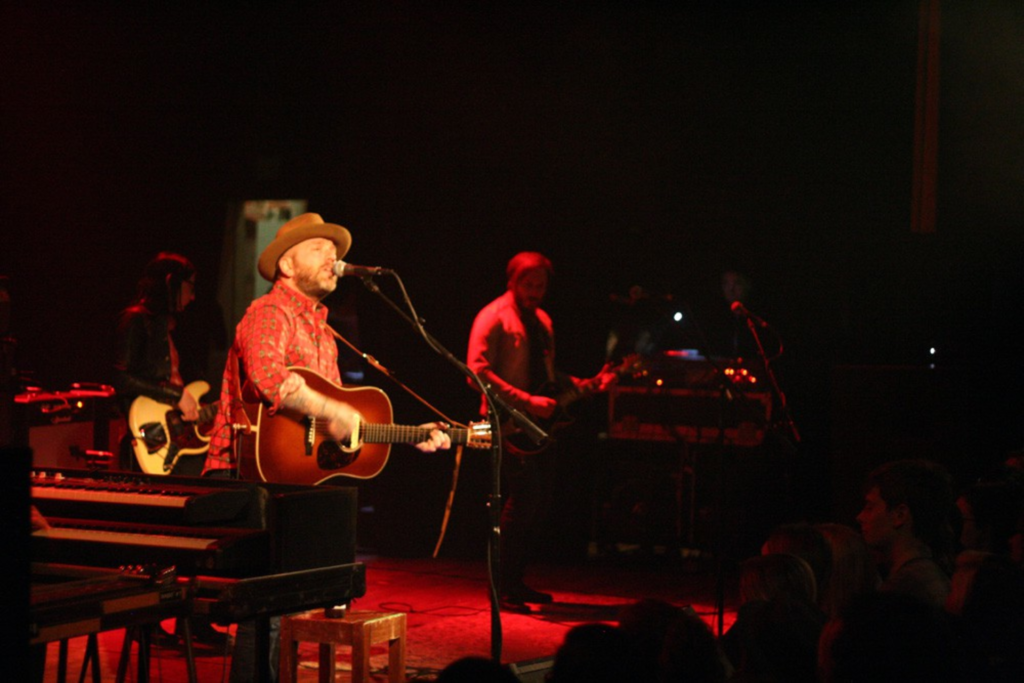 It’s astonishing to think that what City and Colour does is, essentially, a reframing of what bands like the Allman Brothers or the Black Crowes have been doing for decades. This is bluesy Southern rock for the 21st century, and if it wasn’t for the fact that songs like “Silver and Gold” rocked a deeply reverential tone, as well as just flat-out grabbing you by the lapels with the crooned bluesy lyrics, it’d be a sad retread.

Still, with those falsettos and all, City and Colour have figured out a way to make this music fresh and new, even for someone who grew up on classic rock radio. For as much as I found familiar, there was just as much that was refreshingly different. It’s a lovely thing City and Colour does, but it does wear on a person after a while. It’s not quite somnambulent, but a few more numbers like “Thirst,” for all its Gary Numan worship, would certainly be appreciated. 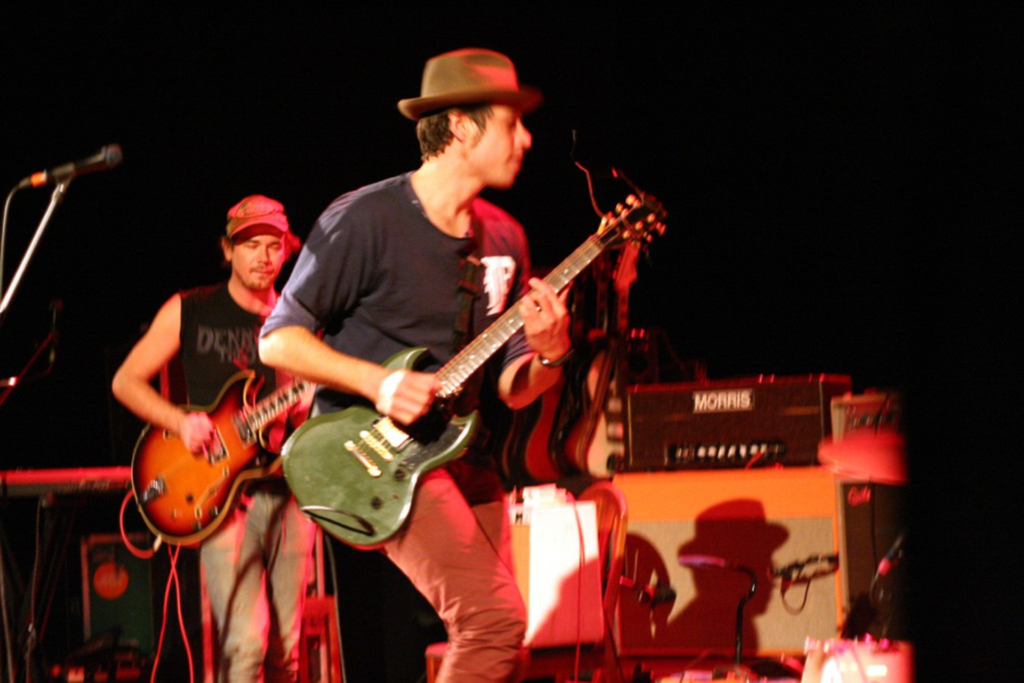 Openers Clear Plastic Masks played competent, if not particularly notable bluesy garage. Their energy level was admirable for an opening act, but they never really grabbed me. The alt country drawl of Clear Plastic Masks is pleasant enough, but so wholly unremarkable as to make each song undifferentiated from the next. It seemed their sound was an affectation, with which I could have no connection. I’ve seen the Reigning Sound — I don’t need this pale imitation of Greg Cartwright.