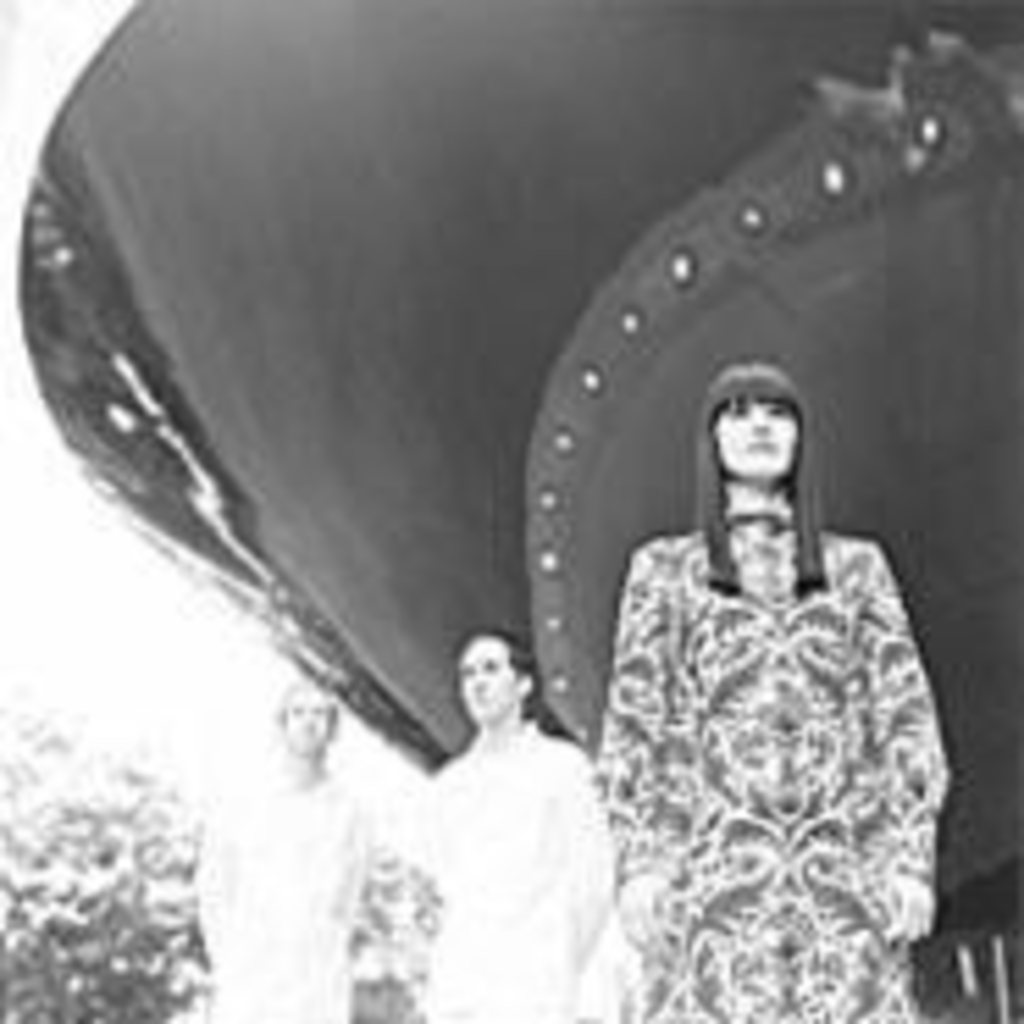 In the music-geek cult movie High Fidelity, record-store clerk and arch-rock-snob Barry (played by Jack Black) scorns a customer’s request for Stevie Wonder’s “I Just Called to Say I Love You.” “Ooh, I’m sorry, is your daughter in a coma?” Barry inquires, mocking the befuddled, out-of-touch dad asking for the record. “There’s no way she likes that song,” Barry huffs, in a moment of rock pomposity befitting a paunchy Axl Rose.

As soon as the dad leaves the store, Barry gleefully gabs about the top five musical crimes Wonder perpetrated in the ’80s and ’90s. Barry’s knowledge demonstrates that even the biggest rock elitists tend to have soft spots for populist pap.

Count the consummate musical historians of Broadcast among the Barrys of the world. The Brit quartet culls its cinematic moods from atmospheric film scores, the eclectic electronica of such bands as Stereolab and Saint Etienne, the avant-garde psychedelia of late-’60s legends United States of America and modern intelligent dance music. Yet a conversation with vocalist Trish Keenan reveals her fascination with everything from French library music and Czechoslovakian vampire films to more accessible influences. Such as nursery rhymes.

“They are the first songs that people really perform to us, in a way,” Keenan explains. “You watch people singing them to you. That’s quite a powerful thing when you’re really young and you’re learning words. I remember learning CEThree Blind Mice’ — well, I don’t really remember, you don’t remember learning things like [that]. You just feel like you’ve been born with them.”

Contrasting childlike whimsy with darker edges, the Birmingham, England-based ensemble recently produced its most accomplished work yet, Haha Sound. In addition to portentous moments such as the ominous, rhythmic-jazz attack of the instrumental “Distorsion,” the disc preserves the cool-cat sophistication and spy-noir melancholia of 2000’s The Noise Made by People. Keenan sounds like a toddler possessed by demons when she croons atop the haunted electronic noises that drive “Pendulum,” and the burbling beats and singsong lyrics skip like a child let loose in a Krautrock candyland on “Lunch Hour Pops.” The understated love song “Colour Me In” whirls as if it were part of a synthesized circus of happy clowns and fuzzy teddy bears.

“We really wanted to change the whole tone of what we were doing — I know I did, anyway,” Keenan explains. “We wanted a more optimistic feel, a folky kind of feel. Not that we were unhappy with the last album — I just think that, with the darker side of what we were doing, we wanted to back away from that for a bit. I say that, but a lot of people have said that they’ve thought this album is darker than the last one, so you can’t really win. But there was definitely a feeling of a more imaginative, colorful world that we wanted to create with Haha Sound.”

The album’s textured tones represent the most complex and mature work of Broadcast’s career. Founded in 1995 by Keenan and bassist James Cargill, the band toured with Stereolab and released a handful of singles on that band’s Duophonic label early in its career before signing to electronica label Warp Records for the 1997 compilation album Work and Non-Work and the profile-raising People.

As on past efforts, much of Broadcast’s current inspiration comes from the obscure. Keenan speaks enthusiastically about a Birmingham video store called Cinephilia. (“They never charge us for the rental of the videos. They’ve got a great Eastern European cinema section, which I’ve plowed my way through,” she says.) This is where she discovered the Czech vampire film Valerie and Her Week of Wonders, the inspiration for the girlish Haha Sound song “Valerie.” Finding a celluloid gem like this in Birmingham, a gritty town in the middle of England, echoes the paradox that such a glamour-impaired setting has influenced Broadcast’s polished, stylized tunes.

“Nothing good is supposed to come from somewhere like Birmingham. Nobody likes the accent. Nobody particularly likes the architecture, because it’s quite brutalist,” Keenan says. “There’s also a very, very big business mentality here, to the detriment of the arts, and so we may not have tried to create the world we tried to create musically if we had come from somewhere more exotic or more culturally rich.”

Broadcast thrives on contrasts. By modernizing and preserving little-known music and cinematic themes, the band boosts this esoterica into the mainstream; rather than becoming a tool for separatism, Broadcast’s exploration of history widens its appeal and jars expectations of what constitutes the underground in the first place.