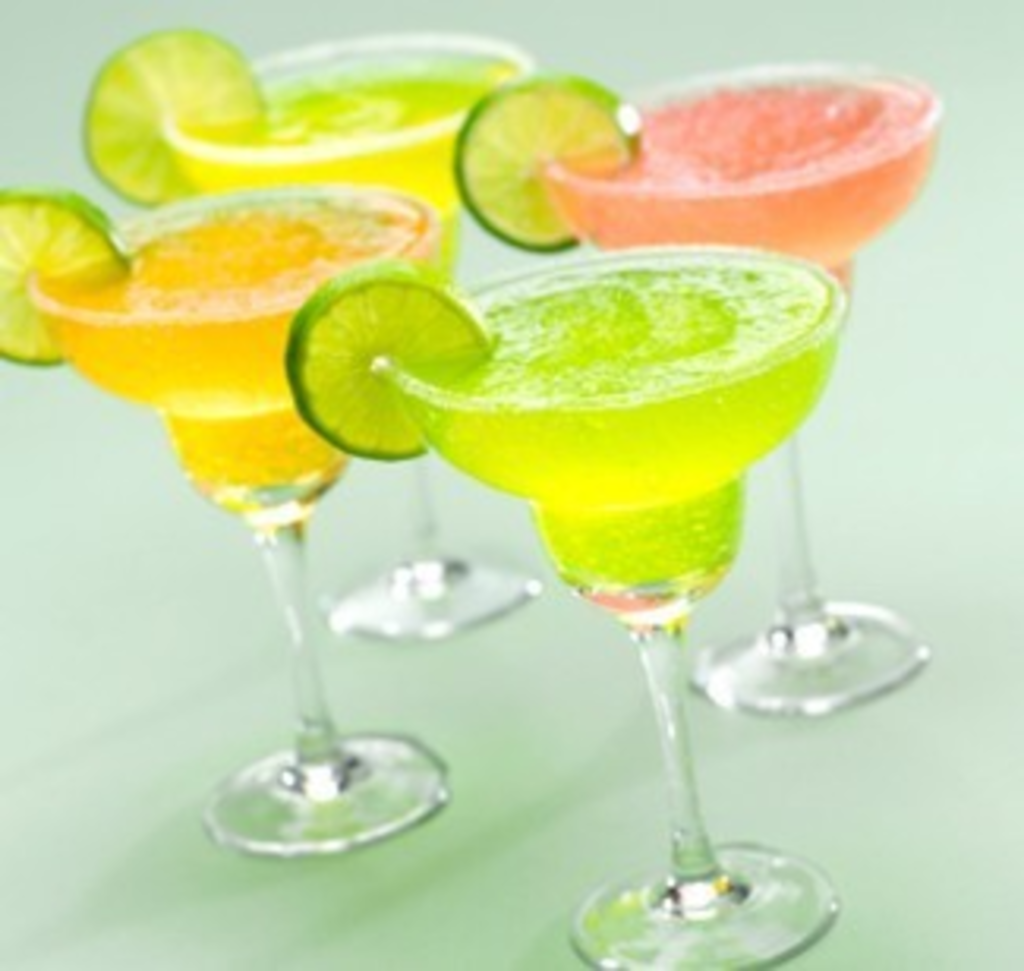 Cinco de Mayo is neither Mexican Independence Day nor more than a regional holiday in Mexico. But it might be hard to remember historical details while you’re drinking a Dos Equis and eating a tamale. We encourage you to raise a glass today and toast the 4,000 Mexican soldiers who triumphed over the 8,000-strong French army at the Battle of Puebla in 1862.

At El Patron, owner Arturo Cabral says he’s creating a variety of special — and very potent — margaritas for the outdoor party for customers in the restaurant’s parking lot. “We’ll have margarita and beer specials all day,” Cabral says, “but the party really starts to pick up in the afternoon.”