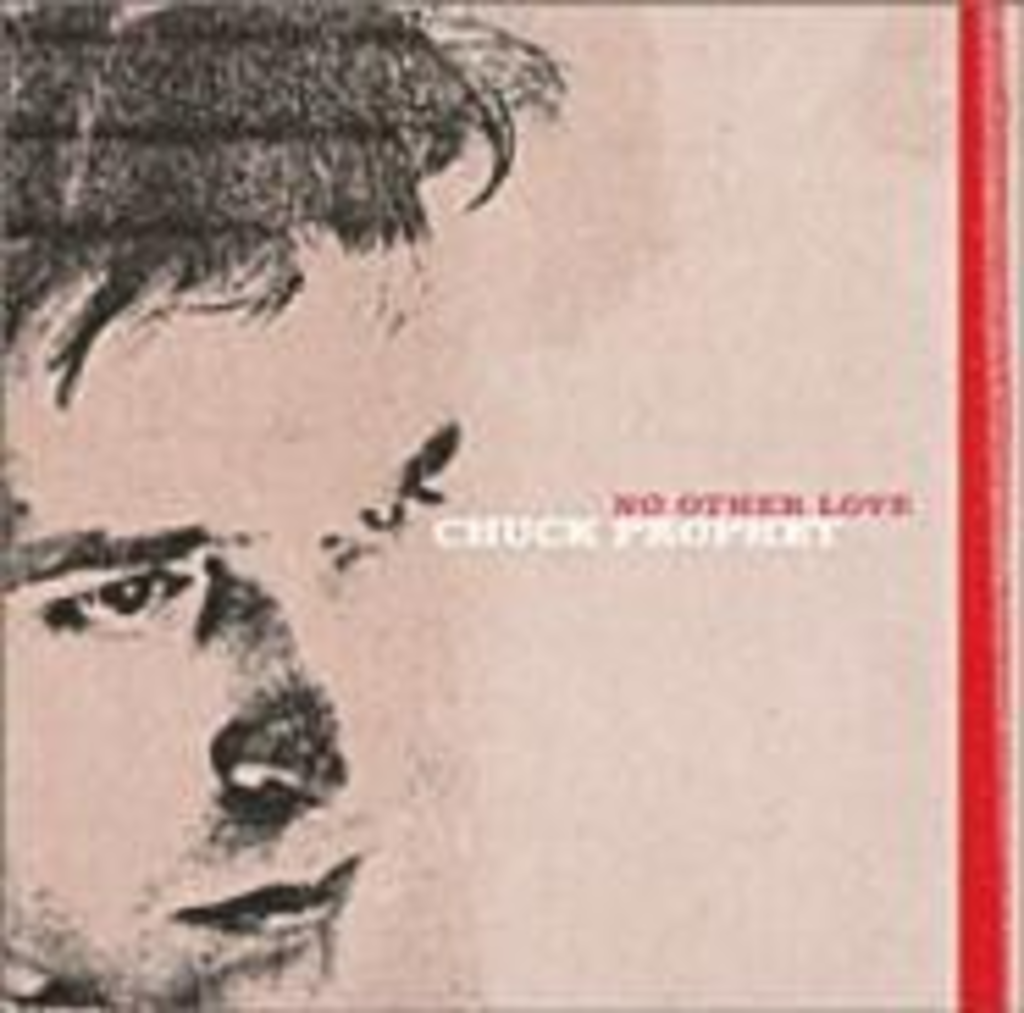 No Other Love offers some likely and appealing futures for rock-and-rollers who still give a shit about songs in this currently DJ-dominated century. The album’s creator, Chuck Prophet, has come a long way since his days as a kid guitarist for ’80s roots rockers Green on Red. His earliest solo recordings, beginning with 1989’s Brother Aldo, were fine (albeit slightly generic) examples of earnest singer-songwriter rock. Beginning with 2000’s The Hurting Business, however, Prophet began looping DJ samples and constructing soundscapes out of distressed turntable beats, in addition to the expected guitar, bass, keyboards and drums.

This new sonic foundation updated his sound, but it also enlivened his songwriting. No Other Love, Prophet’s sixth album, continues the remodeling. Whether smirking from a smart-ass distance (Like a kid on a jungle gym/I watched her climb all over him) or moaning some inchoate mix of in-the-moment anguish and hope (check out the stunning title track, for example, a by-God bittersweet symphony), Prophet makes sure each observation or wisecrack is underlined by a deep, rolling groove. Indeed, there’s a good bit of Beck-a-delic Dust Brothers in Prophet’s self-produced rhythm tracks, except Prophet wants the song to stand out every bit as much as the sound. Depending on the listener’s point of view, “That’s How Much I Need Your Love” comes off as either a great lost Mavericks track or the next Gorillaz single. The cut’s reverby guitar and restless, circling beats drive home the lyric’s spiraling proclamations of devotion.

Prophet also produced Go Go Market’s debut, a more traditional pop album that, despite the group attribution, is actually as close as we’ve come to a solo project by Prophet’s longtime romantic and musical collaborator, Stephanie Finch. Hotel San Jose (now out on British label Evangeline but coming soon from the U.S.-based Innerstate) works a sonic and lyrical sensibility that Finch terms “housewife goth.” Imagine a brand of third-wave feminist pop that combines a Bangles jangle and Prophet’s samples and synths with, say, the least soul-derived moments off Dusty in Memphis. You chase me around like you’re chasing a deal, Finch sings sweetly on “Rainmaker.” But not too sweetly — by the end of the tune, she’s chasing him, and on her own terms.

Aside from occasional bouts of female rivalry (“Him”) and nearly suicidal codependency, Finch mainly recounts how women’s desires are ignored by men (Now I’m talking to you … for all the good talking ever does) and shaped by the media (“Women’s Magazine”), yet she never rejects the necessity of love. On “Let’s Stay Here,” she locks the world outside and huddles up tight with her lover to face the troubles of the night. Are the sirens getting closer? she queries. Don’t it sound just like a song? All around her, courtesy of Chuck Prophet, strings brood and tympani thunder.