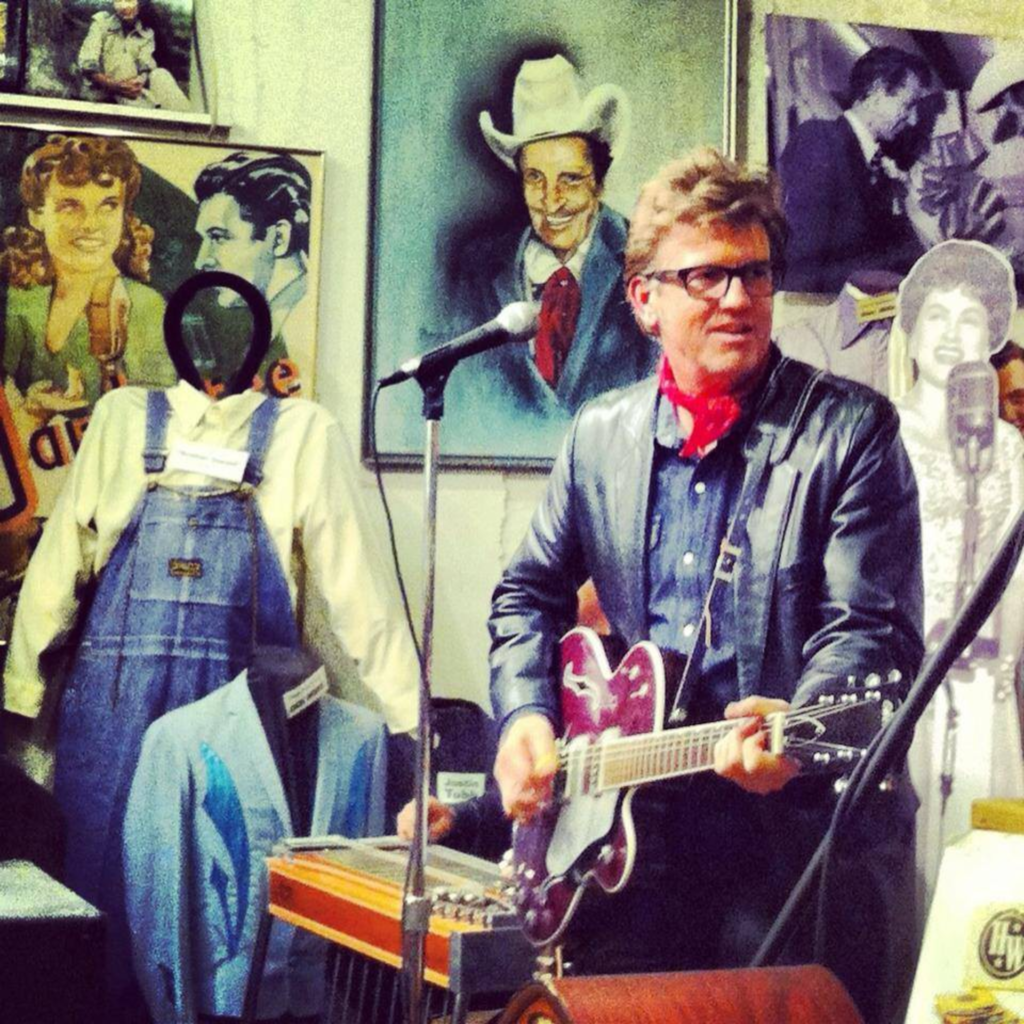 The International Folk Alliance Conference & Winter Music Camp comes to KC February 19-23. To get you geared up for the folk blowout, every day we’re posting a song we like by one of the event’s showcase artists.

Chuck Mead is a Lawrence native, but he’s been living the country life in Nashville since 1994. There, he co-founded the alt-country band BR549. At a time when Shania Twain was considered country’s Queen Bee, Mead was leading a revival of the good old stuff in Music City. In 2009, Mead released his debut solo record, Journeyman’s Wager. His second offering, 2012’s Back at the Quonset Hut, is a tribute album to end all tributes. Recorded at Nashville’s famed Quonset Hut – where legends like Patsy Cline, Merle Haggard, Johnny Cash and so many more once created hits – Mead’s Quonset Hut is a 12-track collection of reimagined classics.

His cover of Del Reeves’ “Girl on the Billboard” is an especially delightful turn:

For more information on the FAI and the upcoming conference, go here.