Chubby’s on Broadway is closing at 6 a.m. on November 1 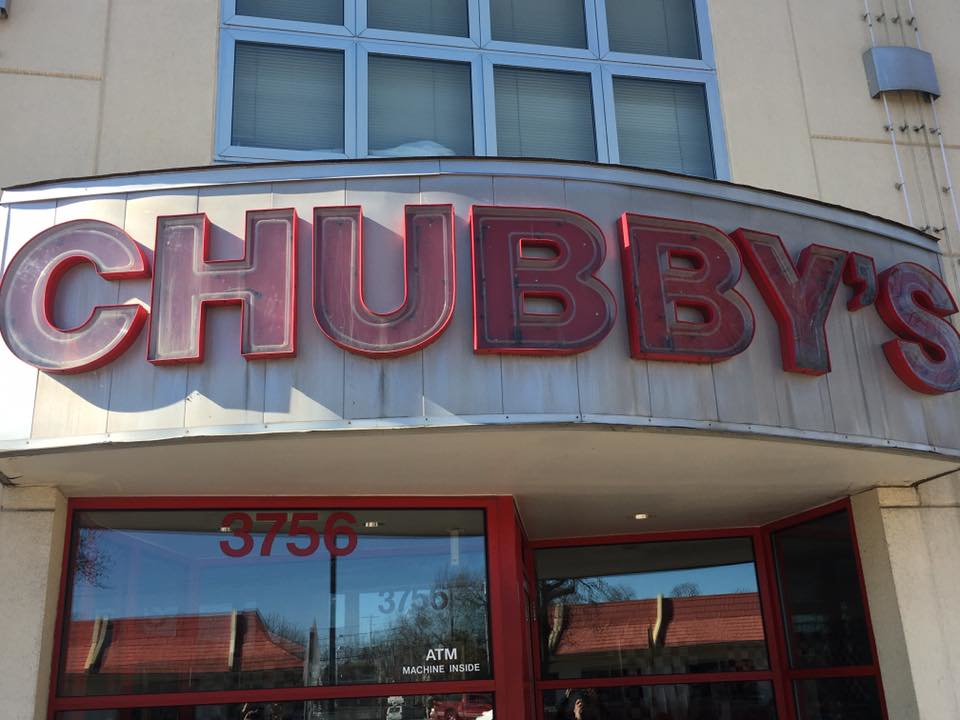 Late-night drinkers, nostalgics and diner lovers should make it a point to head to Midtown this week, as word was just released that the iconic diner Chubby’s at 3756 Broadway Road is closing its doors at 6 a.m. on Thursday, November 1. This should make for an interesting Halloween night in Midtown. It’s also a sign of a rapidly changing and gentrifying part of our city.

In a statement, Snax Restaurant Group owner Tony Olson (who acquired the restaurant five years ago), says that “these decisions are never easy. We are thrilled to have been able to jump in with Chubby’s five years ago… We worked daily to ensure the best service at this Kansas City icon.”

Snax also owns the two Neighborhood Cafe locations in Kansas City and Lee’s Summit. (If you do love the food at Chubby’s, the menu at Neighborhood Cafe is virtually identical). But we’ll still pour one out this week for the original Chubby’s. RIP.

Update: The Star reports that a crab place will replace Chubby’s:

An Oklahoma City restaurateur, Liming Zhang, plans to open Crazy Crab & Seafood in the spot in early 2019. Zhang owns seven Japanese restaurants in Oklahoma and Kansas, along with a Belton restaurant called Tokyo, a Japanese steakhouse and sushi bar. Zhang is still working on the menu for Crazy Crab & Seafood but said it will serve a variety of broiled seafood and customers will have a choice of sauces, toppings and spice level.