Chromatic for the People 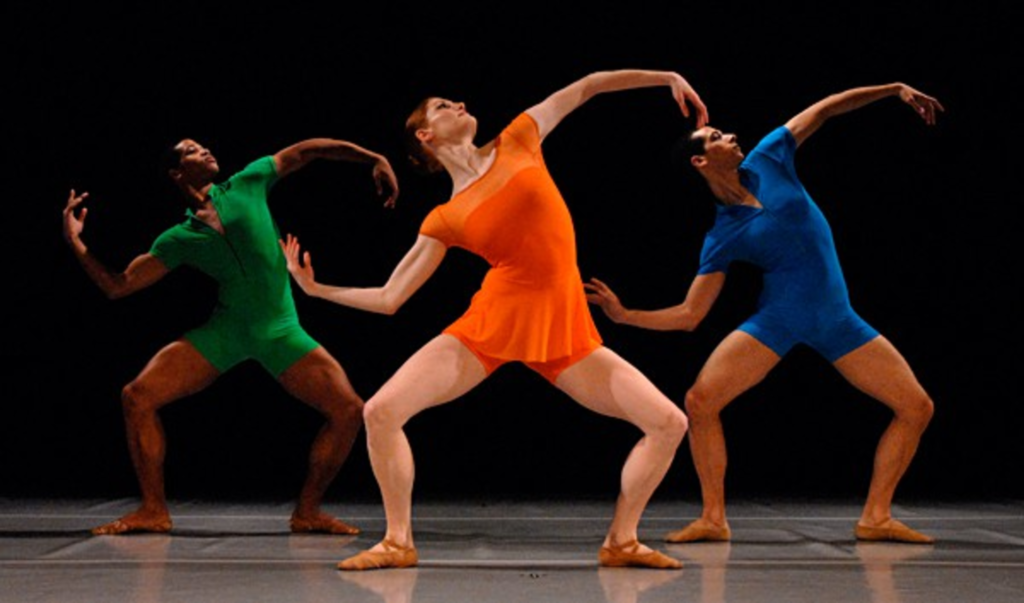 The Owen/Cox Dance Group, the city’s best modern dance company, and NewEar Contemporary Chamber Ensemble, the 2011 Pitch MasterMind winner for Performance, mix hues in Chromatic Collaboration. With pieces such as “Garden of Love” by Jacob TV (written for sax and boombox), “Shadowing” by Hyekyung Lee (who will be in attendance), and “Worker’s Union” by Louis Andriessen, audiences are in for a colorful and unorthodox evening. It’s new dance set to new music, and there are only two performances: at 8 p.m. tonight and tomorrow at the H&R Block City Stage in Union Station. Move fast because Owen/Cox shows tend to sell out quickly. Tickets cost $20 ($10 for students) and can be purchased at unionstation.org/newear.html or by calling 816-460-2020.