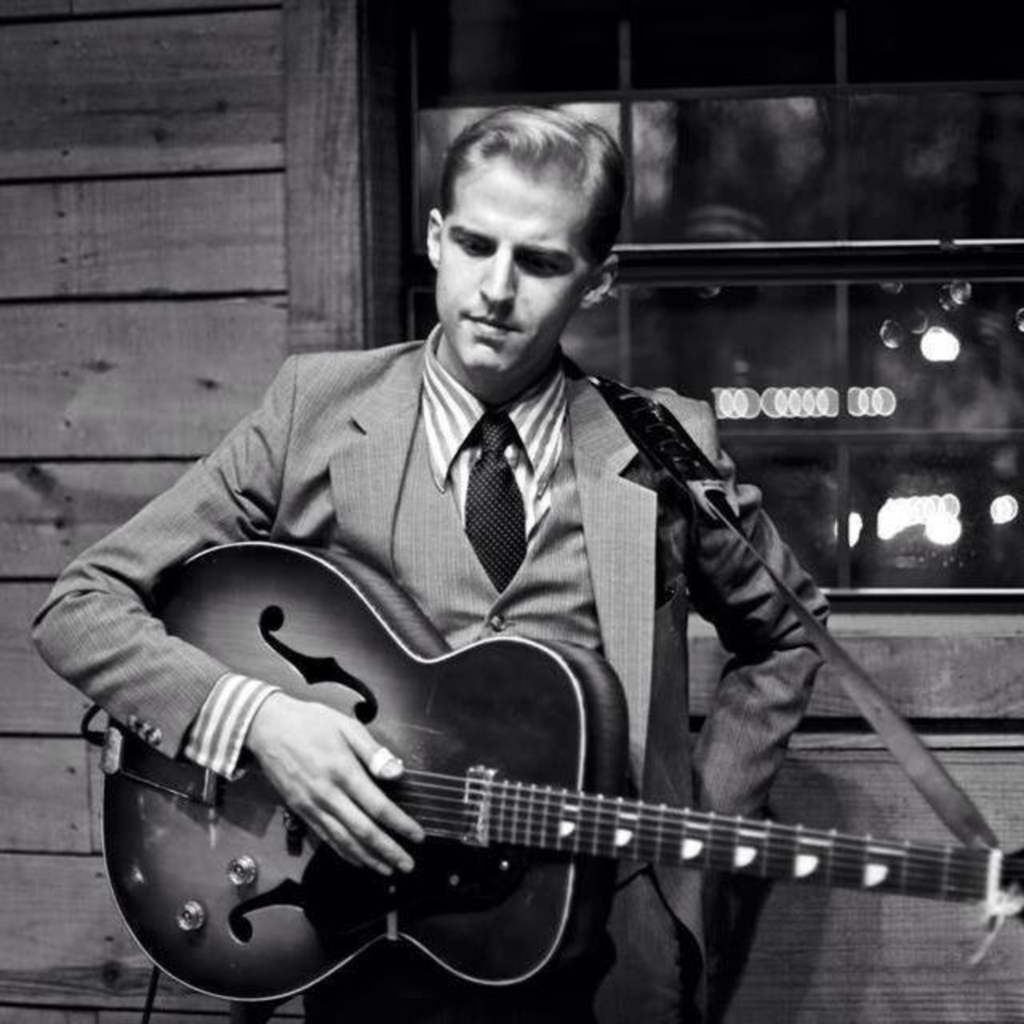 Nashville is never short on young singer-songwriter types dipping their toes in the ever-promising waters of the blues, but there’s something more to 24-year-old Christian Lee Hutson’s sparse, tentative songs.

Hutson’s second album, Yeah Okay, I Know, is being released one song at a time, one month at a time, over the course of 2014. The songs released so far are full of lush, lonesome melodies, flooded by Hutson’s billowy country singing. For someone so young, Hutson writes songs caked with the regret of bad decisions and worse consequences; whether he’s lived that way or not, he keeps you listening.