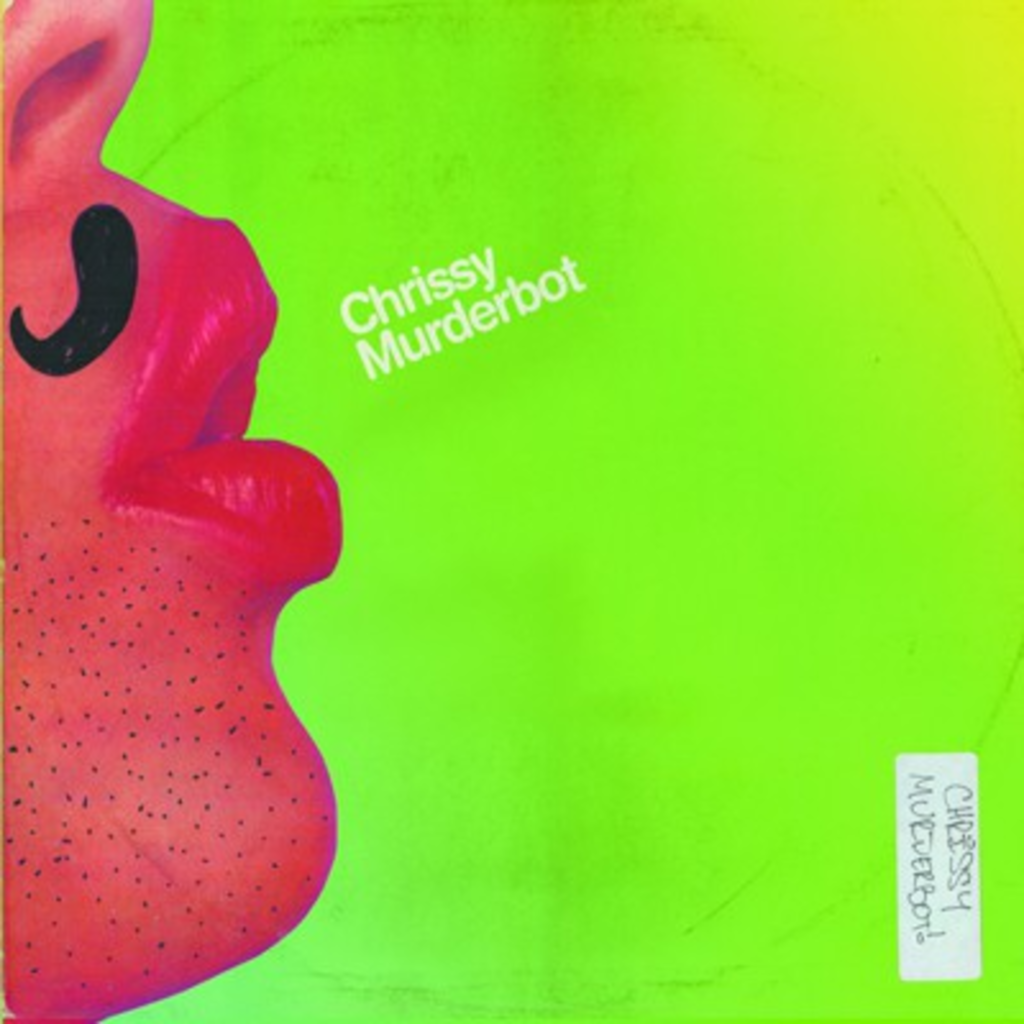 Chrissy Murderbot makes party music, pure and simple. Garnering a growing buzz for his hard-hitting tracks with sick beats, funky hooks and bursts of weirdness, this Kansas City-born, Chicago-based DJ and producer (whose real name is Christopher Shively) is laying out his new self-titled LP in early September. From the screaming vomit-green of the album cover to the eighth-grade text-message spellings of his track titles (“Yr <3"), Chrissy Murderbot is sheer sleaze — dirty, delicious dance sleaze. An unapologetic collection of sweaty, grinding, bass-bumping tunes, Murderbot's newest release fuses elements of dub, dance-hall and kaleidoscopic jungle beats into a delectable mess of ass-shaking party jams. Highlights like "Roll Another One (feat. Hawatha Hurd)" and "Thighs (feat. Miles Bonny)" are bizarre, neon conglomerations of hip-hop, dub and electronica, quirky and over-the-top enough to function as novelty or as a funky addition to a Saturday-night dance floor. While the bouncing bass, synthesized vocals and tight beats are obviously geared more toward fun than substance, the glam, glitter and grit make these dance tracks more than just a thudding bass beat. And because Chrissy Murderbot is already attracting the attention of heavy hitters such as Drop the Lime and Diplo, this Midwest electro-dance master clearly has something right.