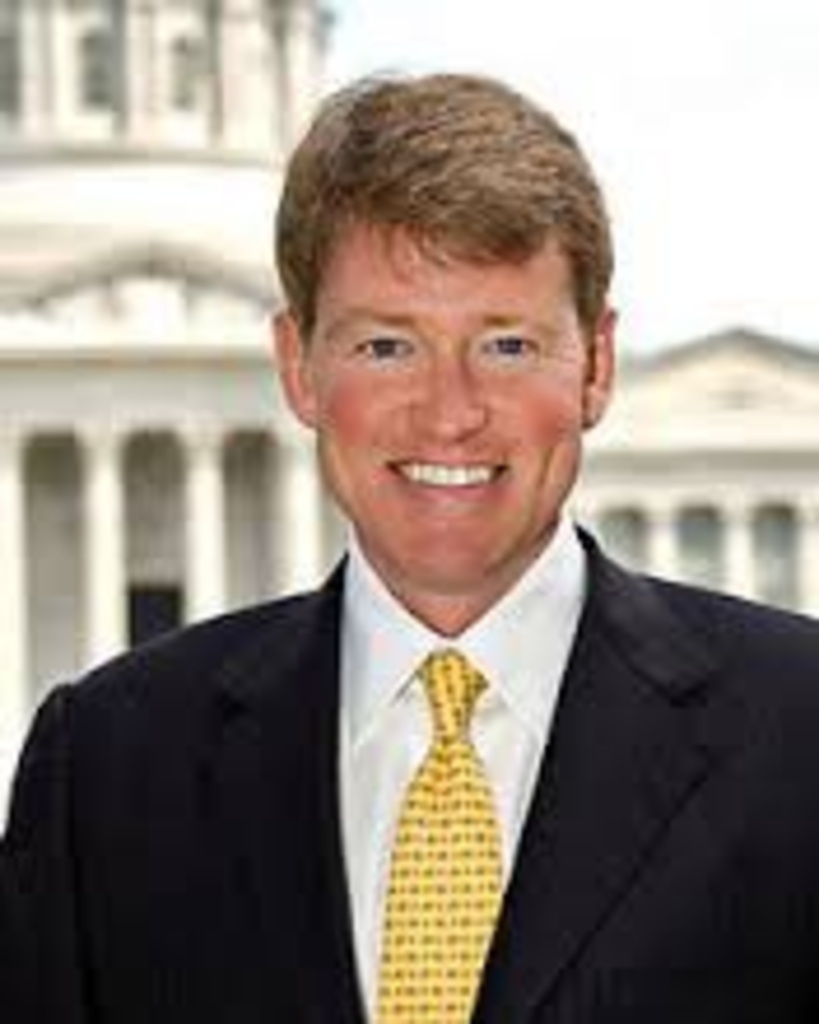 With the extreme secrecy enveloping Missouri’s death-penalty protocol coming under greater scrutiny, Attorney General Chris Koster has come up with an end-around to using private pharmacies to develop lethal-injection drugs.

Koster told lawyers at the Lake of the Ozarks on Thursday that the Missouri Legislature should establish a state-run laboratory to produce its own lethal-injection chemicals.

That, Koster says, would eliminate the rigamarole Missouri goes through to procure the drugs from pharmaceutical companies and pharmacies that are generally opposed to supplying their products for the purpose of killing someone.

That process has led Missouri to dark and largely unknown sources for its lethal-injection drugs. The Pitch in January found out that Missouri was getting its drugs from the Apothecary Shoppe in Tulsa, Oklahoma. The Apothecary Shoppe is a compounding pharmacy that St. Louis Public Radio later reported had a rap sheet of warnings and disciplinary action taken against it.

Lawyers for condemned Kansas City murderer Michael Taylor sued to keep the Apothecary Shoppe from supplying Missouri with drugs used in his execution. The pharmacy agreed to sit out the Taylor execution, and Missouri found the drugs it used for Taylor’s execution from another unknown source.

“Lethal injection relies upon an uneasy cooperation between medical professionals who assist in the executions, pharmaceutical companies that provide the chemicals, and the state that is ultimately responsible for coordination of executions and on whose legal authority the process is carried out,” Koster said, according to a transcript of his remarks released by his office. “In recent years, this cooperative arrangement has become so strained that continued use of lethal injection as the preferred execution method is currently being reconsidered in several states.”

Pressure has been mounting on Missouri’s death-penalty machine ever since it kicked into high gear late last year. Since executing Joseph Paul Franklin in November, Missouri has executed on average one prisoner a month.

But the state has carried out the punishment in dubious fashion. One federal judge took the state to task for executing prisoners in haste while their lawyers were attempting to get a stay from higher appeals courts. Court evidence later revealed that Missouri Department of Corrections officials were taking cash payments off the books to pharmacies that assisted with executions.

Missouri’s history of using lethal injection and its method of contracting with medical professionals haven’t fared any better. It was revealed by the St. Louis Post-Dispatch in the mid-00s that Missouri was using a doctor who later testified to often making mistakes in the dosages he used in lethal injections.

The story helped raise a troubling specter in the use of lethal injection, which became a favored execution method because of the perception that it killed the condemned peacefully. But a number of lethal-injection executions over the years have resulted in gruesome and disturbing deaths, which some death-penalty opponents view as the result of using incompetent corrections personnel or compromised medical professionals to carry out those executions.

The last execution in the United States was the high-profile killing of Clayton Lockett in Oklahoma on April 29 in which he took 45 minutes to die after corrections officials there botched his lethal injection. Witnesses reported that Lockett’s execution was a grisly scene.

Missouri tried to become the first state to execute a prisoner since the problematic Lockett execution when it had Russell Bucklew scheduled to die on May 21. But appeals courts and the U.S. Supreme Court have incrementally viewed Missouri’s execution protocol with greater skepticism in 2014, resulting in the Supreme Court halting Bucklew’s execution until lower courts could review the issues of his case more closely.