Chris Isaak stops at the Midland in September 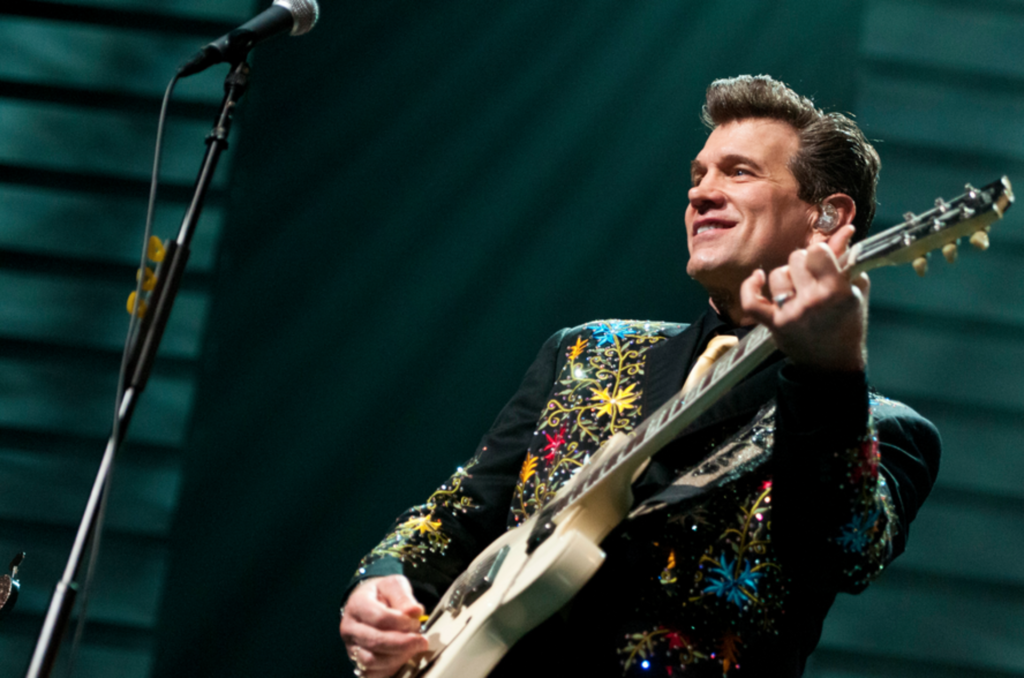 It’s been more than two and a half decades since Chris Isaak’s hit “Wicked Games” skyrocketed his career, but his voice is pristine as ever – as evidenced on 2011’s Beyond the Sun, the singer’s most recent full-length. That was an album of cover songs; we haven’t heard new material from Isaak since 2009’s Mr. Lucky.

This 2014 interview with the singer-songwriter suggests that there is perhaps fresh songs on the way, but regardless of the setlist, Isaak’s show at the Midland on Tuesday, September 1, should be well worth your time.