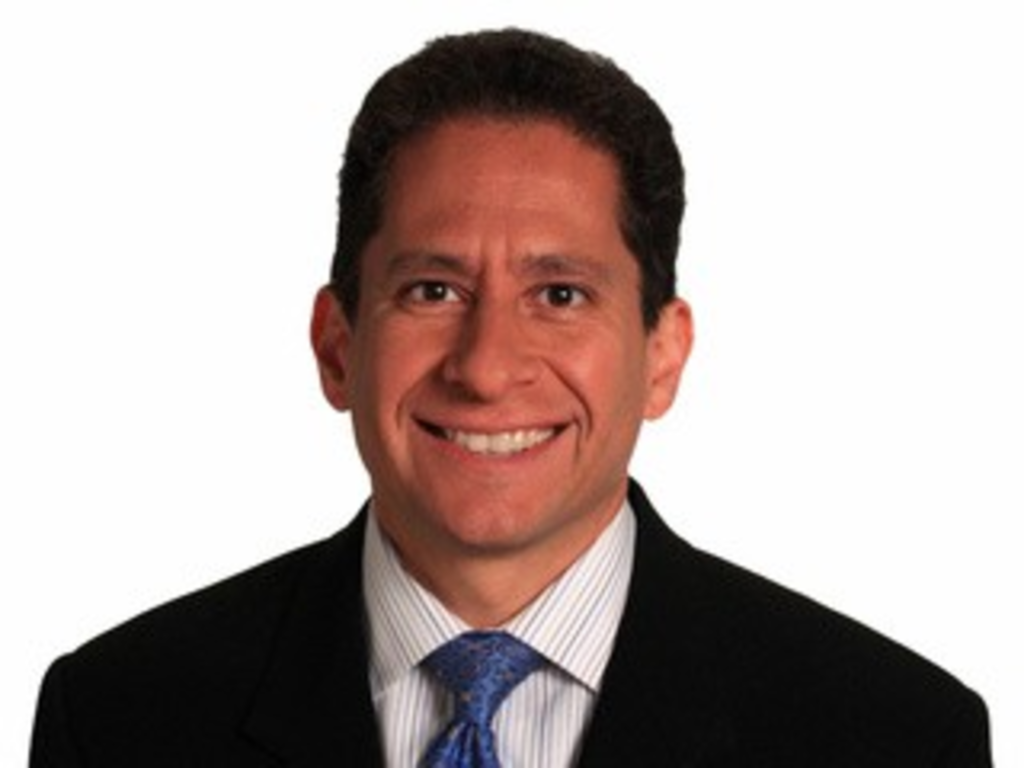 After at least two decades as a broadcast news reporter — “More years than I’ll ever admit in print,” he says — Chris Hernandez completes his 8-year run as political and City Hall reporter for KSHB Channel 41 today by driving to St. Louis to cover tonight’s elections. He’ll return tomorrow, pack up things from his desk and start his new job at the Unicorn Theatre on Thursday. Hernandez will become the theater’s new marketing director. His first project will be creating the publicity buzz for the first show of the 2012-13 season, The Motherf**ker with the Hat by Stephen Adly Guirgis.

“It’s a little daunting,” Hernandez says, “to take on a show with such a controversial title, but that’s what makes this new job so interesting.”

Hernandez, a native of Shawnee, worked at WDAF Channel 4 for most of the 1990s before taking jobs at Cleveland’s WEWS and, later, Chicago’s WBBM-TV. He returned to Kansas City for the job at KSHB in 2004.

“I wasn’t really looking to leave TV news,” Hernandez says, “but the idea of making a complete career change had certainly crossed my mind. I wasn’t sure if I wanted to stay in TV news for my entire professional career.”