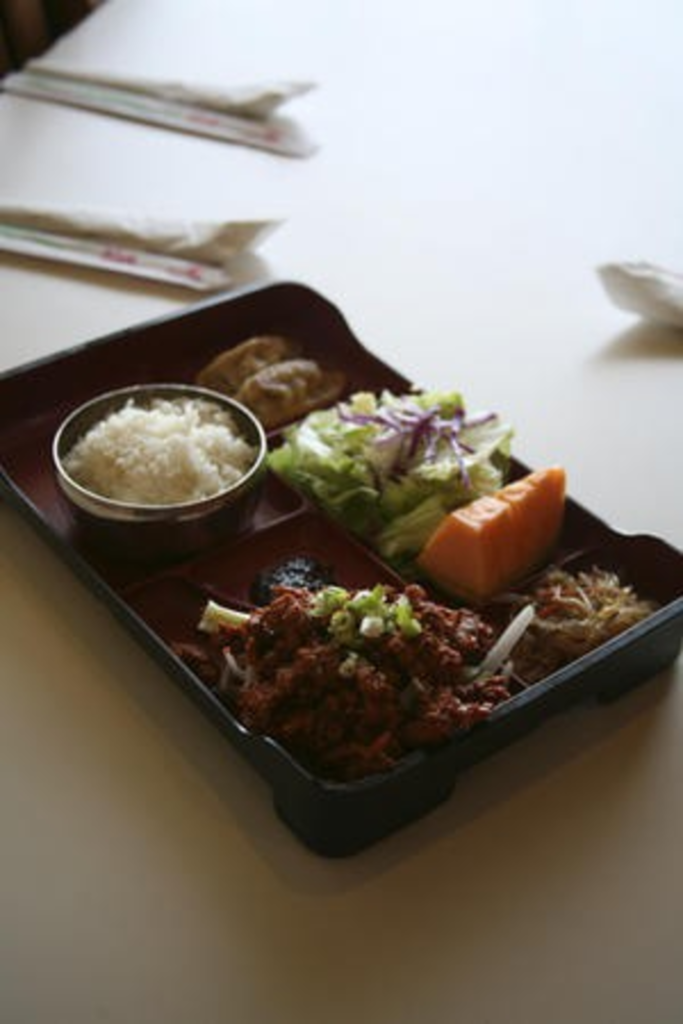 Whenever North Korea is in the headlines, the news is usually disturbing. Last week, there was the announcement that it was restarting its plutonium reprocessing plant and barring U.N. inspectors. And there’s the ongoing drama surrounding the ailing health of the mysterious Kim Jong-il — the vain dictator fond of wearing sunglasses, platform heels and a bouffant hairdo.

I confess that when I switch on National Public Radio’s Morning Edition, I only half-listen to the latest news reports about the ever-looming potential nuclear disaster and what might happen if Kim Jong-il croaks. It’s worrisome stuff, but I’d rather experience Korean food than Korean fear.

Not until I ventured into Overland Park’s Choga Korean Restaurant was I inspired to learn more about the ancient culinary history of the Korean peninsula.