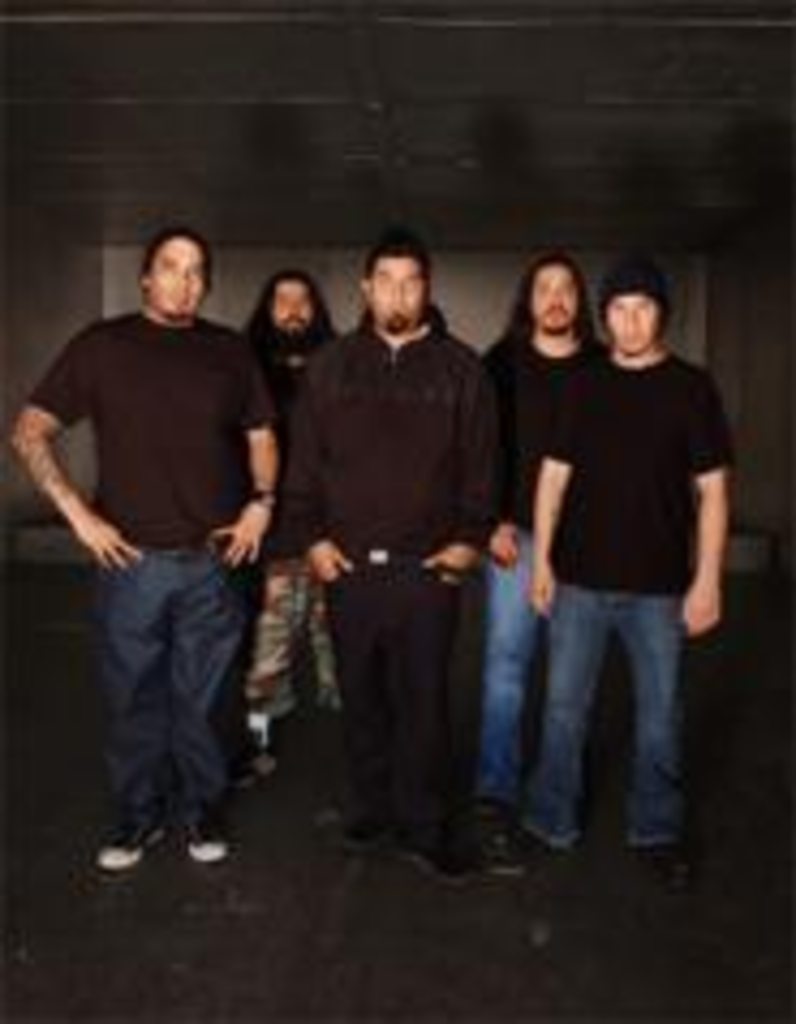 The surprising thing about Deftones‘ latest album, Saturday Night Wrist, isn’t that it’s a phenomenal listen but that it even exists. A year ago, the long-running, well-respected California alt-metal quintet nearly called it quits: Frontman Chino Moreno split for six months in the middle of recording sessions to tour with side project Team Sleep. There was talk of replacing him and even ending the band. But after some serious soul-searching, Moreno returned to the fold. All is good in Deftones-land again, says bassist Chi Cheng, who spoke to us recently by cell phone from the band’s tour bus.

In the bleakest moments, did you still think, “We’ve been a band for 18 years — we can’t throw it all away”?

I don’t think it should ever be looked at as “it can’t be thrown away,” you know? Because when you quit being friends, I think that’s when it should be reconsidered and re-evaluated. At one point, we had to re-evaluate whether we wanted to continue making music with each other as people. That was our primary concern. I mean, I don’t care how long we’ve been together, if you’re gonna go to a show and you’re gonna see five guys doing separate things onstage, not even acknowledging each other, it’s like, you know what? Fuck that. Our whole thing from the start was to be friends and have fun making music. And to lose that, it was like, “Well wait a minute, we just lost the main thing. Let’s just not do it, or let’s do it completely, as friends.”

After everything you went through to record it, what are your general thoughts when you listen to Saturday Night Wrist?

I don’t listen to our albums, really, except to relearn some of the shit for tour, but when I do, I’m like, “Damn, this is good. I’m in a really good band!” I think this one is a good album because we all wrote some shit, which we hadn’t really done in a couple albums.

Is that just the way the work’s been delegated?

It wasn’t really that so much as a cock-block. I mean, on White Pony, Chino and [guitarist] Stef [Carpenter] were so busy fighting over whose songs were going to get used, and I was like, I’m not gonna be one more fuckin’, like, “Hey guys, check my song out!” so they could be like, “Oh, yeah … that’s great. Anyways …” So I took a backseat for a little bit. But on this album, I started being more proactive — writing, playing, doing as much as I could. We all did. You got five guys who all give a shit about the music. Nobody’s the chief, and no one wants to just be the injun.

Wow, can you say that?

Hell, yeah. Between Kramer and Mel Gibson, I can say whatever I want.