Chino Moreno on the next phase of the Deftones; show Saturday at Voodoo Lounge 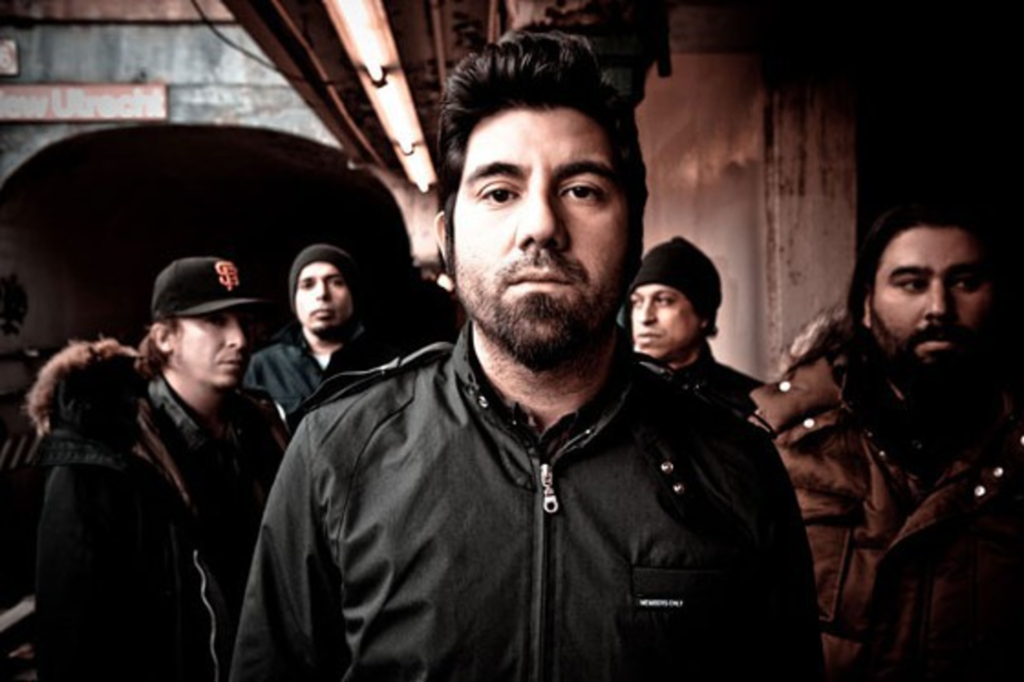 When the Deftones last came through Kansas City, the alterna-heavy quintet was in the process of rebounding from the long-term loss of original bass player Chi Cheng, a series of divorces, and a sluggish writing process that had created no small measure of internal friction. The situation had begun to improve in 2008, when work commenced on what was to be the band’s sixth album, Eros (now shelved for a future release date that’s as yet TBD), but then Cheng was severely injured in a car accident. Bassist Sergio Vega, who’s filling in on a semi-permanent basis as Cheng remains in a semi-conscious state, checked in with The Pitch in 2011 to talk about the band’s uplifted mood and improved creative process. Still riding the same wave of smoother productivity and mended relations, the band returns to KC for a show at the Voodoo Lounge this Saturday in advance of its new album, Koi No Yokan, its second album with Vega. We spoke with frontman Chino Moreno days before the band set out on tour.