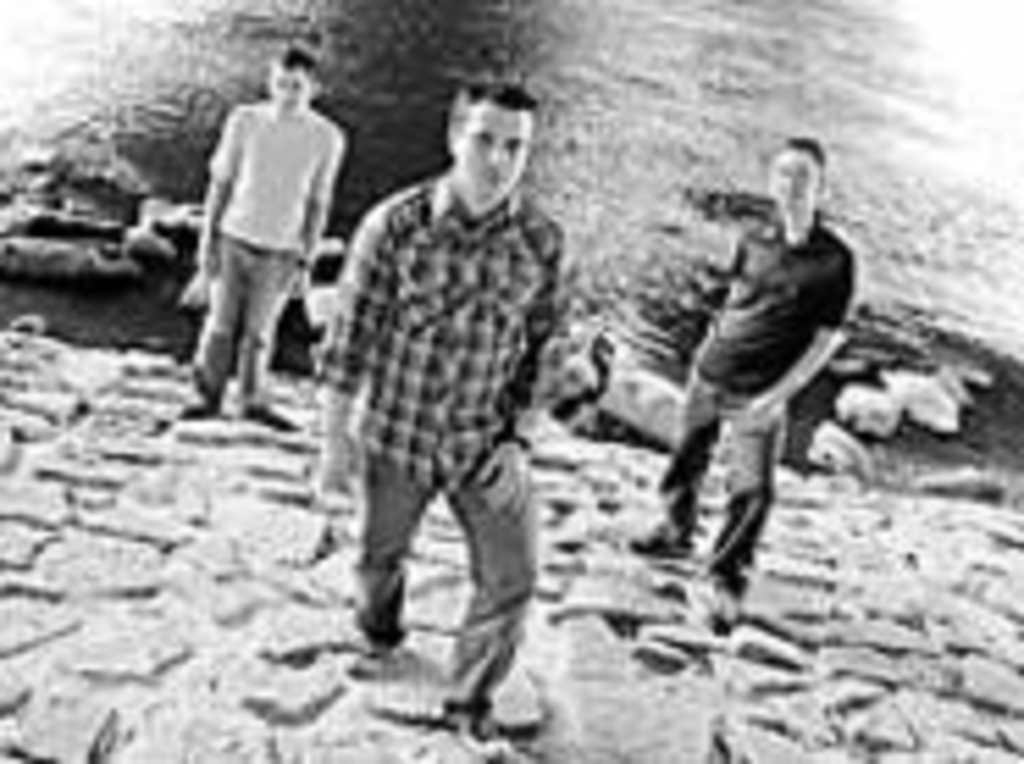 Matt Pryor is a busy man these days. Between spells comforting his teething tot — and fresh off the Get Up Kids’ 10th anniversary shows — he spoke to the Pitch about the New Amsterdams record for children he’s developing.

“The bass and drums are done. A kids’ record isn’t necessarily the kind of thing we really want to spend a whole lot of money on, because who knows if anybody will buy it? Or if anyone will even put it out.”

“No, you can’t. Well, you can talk about drinking chocolate milk. Pardon, this is going to get loud. [Sound of baby crying and Pryor calming him.] I knew that was going to happen. I put him down for a nap, like, an hour ago, and I was like, he’s going to wake up right around the time I have to do that interview.”

Does he listen to your music at all?

“He likes it when I sit and play guitar for him. Then my daughter — she’s almost 3 — she likes my songs. She can recognize my voice. Like, if I’ve recorded something and I want to listen to it in the car or something like that, then she’s like, ‘This is you!’ I’m like, ‘Yes. Yes, it is.’ [We were] referencing her for the kids’ record stuff. We have a song about dinosaurs, and her only complaint about the song about dinosaurs is it didn’t have a volcano in it.”

You said on your Web site you played the dinosaur song live already, and it got the biggest response of the night.

“Totally. I don’t know — you tell people you’re making a kids’ record, and they’re either like, ‘That’s the coolest thing ever!’ or ‘Why?'”

It’s totally cool now — Dan Zanes did all that stuff.

“Exactly. Then we’re going to start doing some shows. We’re trying to set up a show in, I think, April. We’re going to play in the afternoon in Lawrence at the Replay Lounge and, like, have a kid-friendly show, so parents can drink, too! You can come bring your kids to the show and hang out and have a couple beers.”