Childish Gambino is at the Midland on March 17 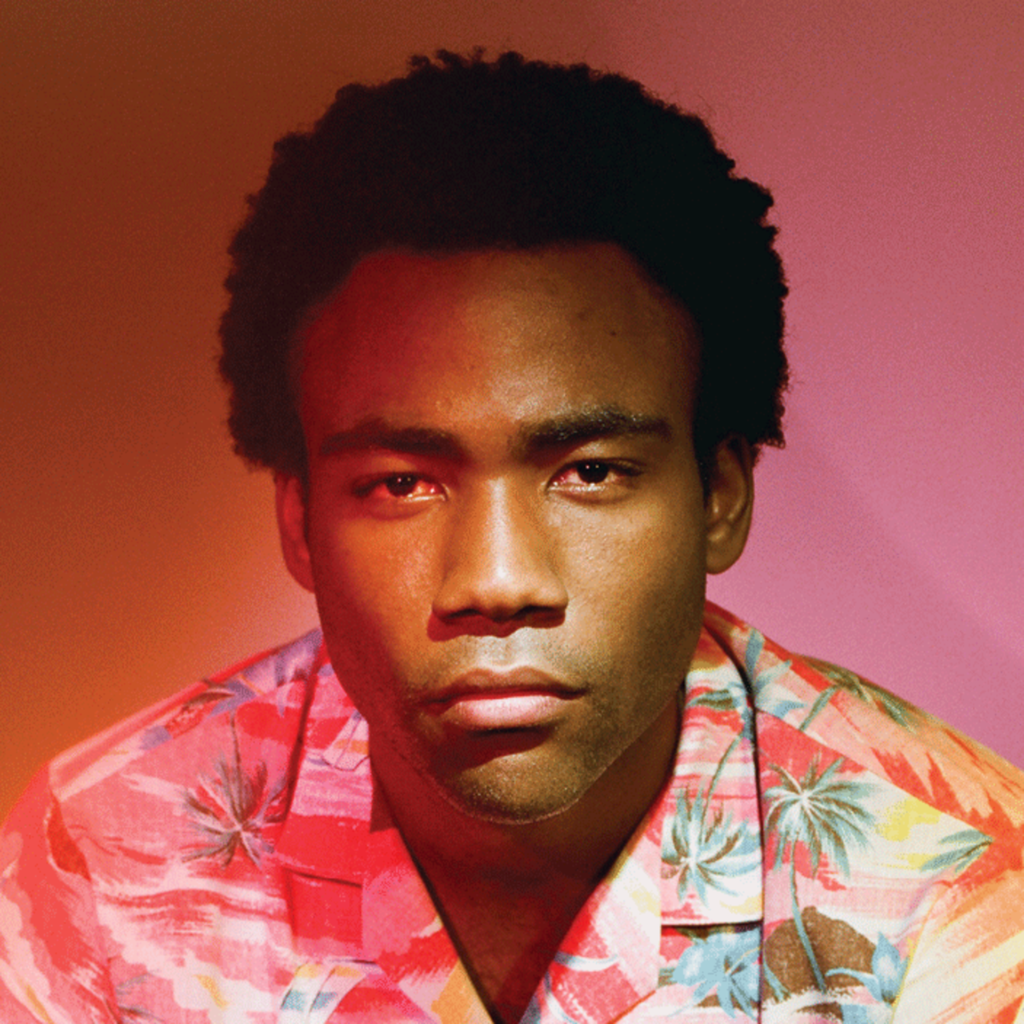 Donald Glover – better known by his stage name Childish Gambino – is taking over the Midland on Thursday, March 17. This is one of 29 stops on the rapper-writer-actor-comedian’s The Deep Web Tour, in support of his December-released album Because the Internet.

Because the Internet is a strange album to behold. At first glance, it’s a hip-hop album – but that’s seriously only if you glance at it, briefly. When you listen to Because the Internet, you realize that, though Glover has tightened his rapping skills since his previous release (Camp in 2011), the bulk of his lyrics would work better as punch lines in a comedy routine. Glover has also surrounded the release with a somewhat bizarre promotional campaign; he might be trying to convince everyone that Because the Internet is a concept album.

Anyway, the Community star and once-upon-a-time 30 Rock writer is still an interesting guy, and it’ll be interesting to see how he translates Because the Internet into a live setting.