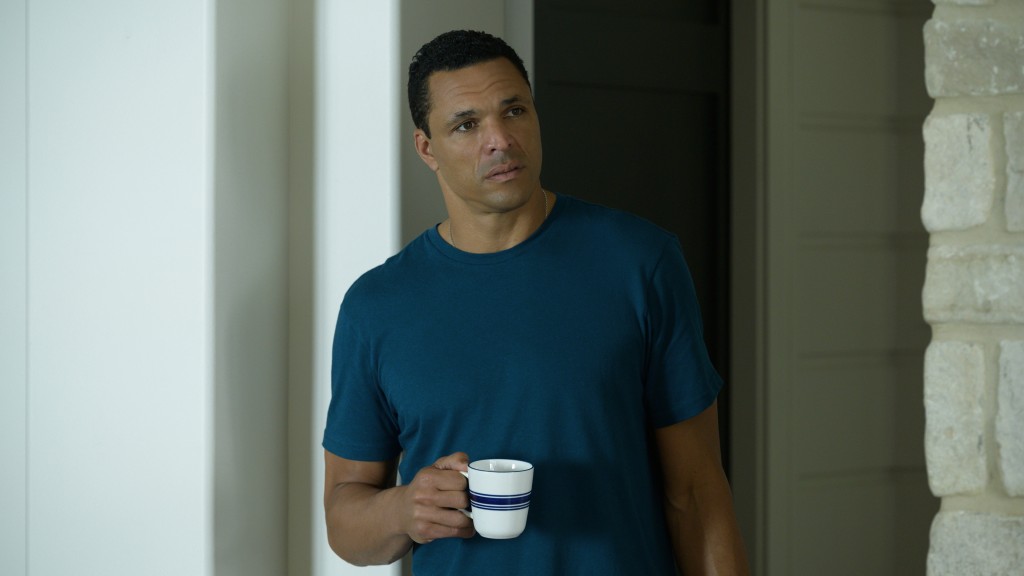 Early in his career, former Kansas City Chiefs tight end and pro football Hall of Famer Tony Gonzalez knew that eventually he would have to do something besides play football.

While the average career in the National Football League is 3.3 years, according to the NFL Players’ Association, Gonzalez was able to compete for 17 seasons as a member of the Chiefs and the Atlanta Falcons.

After Gonzalez retired, he served as a football analyst for CBS and Fox. Last summer, he decided that although he enjoyed his time working as a sports commentator, he wanted to try something else. He wanted to be an actor.

Gonzalez now stars in the dramatic TV series Long Slow Exhale, which currently airs on Spectrum and BET. The show follows a women’s college basketball head coach who is embroiled in a potentially career-ending abuse scandal.

Gonzalez plays Desmond Porter, the father of one of the young women on the basketball team who is impacted by the controversy surrounding her coach and the athletic department. Like Gonzalez, Desmond is also a former pro football player, which explains why he has such high expectations for his daughter to succeed as an athlete.

Long Slow Exhale wasn’t the first opportunity for Gonzalez to show some of his talent in front of the camera and away from the gridiron.

“I’ve always done acting, even back in elementary school,” Gonzalez says. “In junior high, I would take classes. I even took one semester in college. When I became a pro player, I was doing all these commercials and getting invited to do all these sitcoms.”

Gonzalez admits that he is “realistic” about his future as an actor. It’s a tough business for anyone, so he knows it’s going to be a challenge to enter an industry that is fairly new to him. Now that he has extra time to devote to the craft, however, he would like to see if there are more roles for him to discover onscreen.

“There are so many good actors out there, and obviously, spots are limited,” he says. “I always tried to keep my skills sharp by doing acting classes here and there. But then I told myself, ‘Tony, it’s time to go after this thing. Let’s do it!’ Now, I’m trying to be the best actor I can be.”

With Long Slow Exhale, Gonzalez sees his role as an opportunity for him to flex his acting muscles and see how much he can carry. While the character resonated with him because he is an ex-pro athlete, Gonzalez was also attracted to the father-daughter narrative of the series.

“My character has so many different layers,” says Gonzalez. “I could relate to him being a father and an ex-player myself. He’s a lot more arrogant than I am in real life, but that’s what’s fun about acting. You get to throw yourself into these characters.”