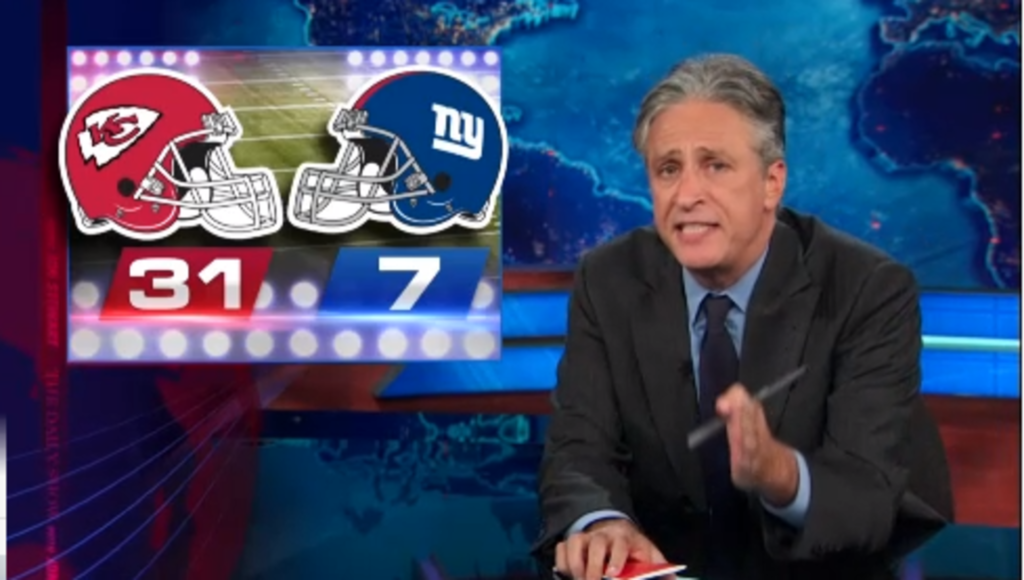 The federal government is Kansas City’s largest employer with 38,000 in the region working for the Man.

Thus its shutdown that started today is easily felt among many employees who are stuck at home on furlough, not to mention military service personnel who won’t get paid on time and small businesses that can’t get their SBA loan checks processed.

The shutdown, as many know, happened because Congress couldn’t get a spending bill on President Barack Obama’s desk by the hard deadline of midnight last night. That’s because the Senate repeatedly told House Republicans to get their act together and present a budget bill that didn’t defund the Affordable Care Act (known as Obamacare) or delay it for a year. But that request went unheeded, and Senate Democrats refused to negotiate on delaying Obamacare or stripping its financing.

House Republicans (and many GOP senators) think Americans don’t want Obamacare, which goes into effect today. Some continue to think it’s unconstitutional, even though it passed Congress in 2009, and the conservative-leaning Supreme Court gave the health-care law its blessing.

Regardless of one’s position on the issue, the shutdown is bad news for everyone in Kansas City, the United States and beyond. Aside from keeping workers home, it strains, delays or stops altogether essential government services. It’s fine to hold the starve-the-beast mentality of smaller government, but people will quickly see that a shutdown has consequences, and its resumption, whenever that happens, demonstrates the need for a functioning government.

It’s the first time in 17 years that the lights went out on the federal government, and as such, all the effects were not immediately clear as of early afternoon Tuesday. Even the markets didn’t seem to notice much, although it’s certain that they will if the impasse continues beyond October 17, a date on which if no deal is struck, the U.S. Treasury can no longer borrow money. That has never happened, so it’s hard to say what would happen thereafter, but most are in agreement that the outcome would be dire.

In Kansas City, the shutdown so far is mostly an annoyance for federal employees who can’t show up to work. One of those is Kory Hochler. Hochler is a lease contracting officer for the General Services Administration out at the Bannister Federal Complex. He’s one of the main contacts leading the effort to lease office space in downtown Kansas City so that 1,000 federal employees at Bannister in south Kansas City move to the urban core in 2014. The GSA wants to sign a lease by the end of the year, so The Pitch was curious to find out if the shutdown would impede on that timing. The Pitch e-mailed Hochler with that question and got an out-of-office reply: Thank you for your email. Due to a temporary government shutdown, I am not in the office and not able to respond to emails or voicemails. For information on GSA’s shutdown plan please go to: gsa.gov/shutdown2013.

In semi-related news, the Kansas City Chiefs’ 31-7 thumping of the New York Giants became a prop of The Daily Show’s Jon Stewart during Monday evening’s broadcast on the eve of the shutdown. He referenced the game to mock the GOP stance that Obama and Democrats must negotiate on Obamacare in order to pass a spending bill, even though they were outmaneuvered in Congress when the bill passed, didn’t see the Supreme Court throw it out, and less directly watched Obama get re-elected after his signature legislation became law. Here’s what Stewart had to say in his denunciation of House Republicans:

Did you see the Giants game on Sunday? OK, they lost 31 to 7. And you know what the Giants didn’t say after that game? “If you don’t give us 25 more points by midnight on Monday, we are gonna shut down the NFL!”

Watch the whole monologue for yourself. It’s worth a few minutes.
http://media.mtvnservices.com/embed/mgid:cms:video:thedailyshow.com:429383