Chicken wings: Who really serves the best in town? 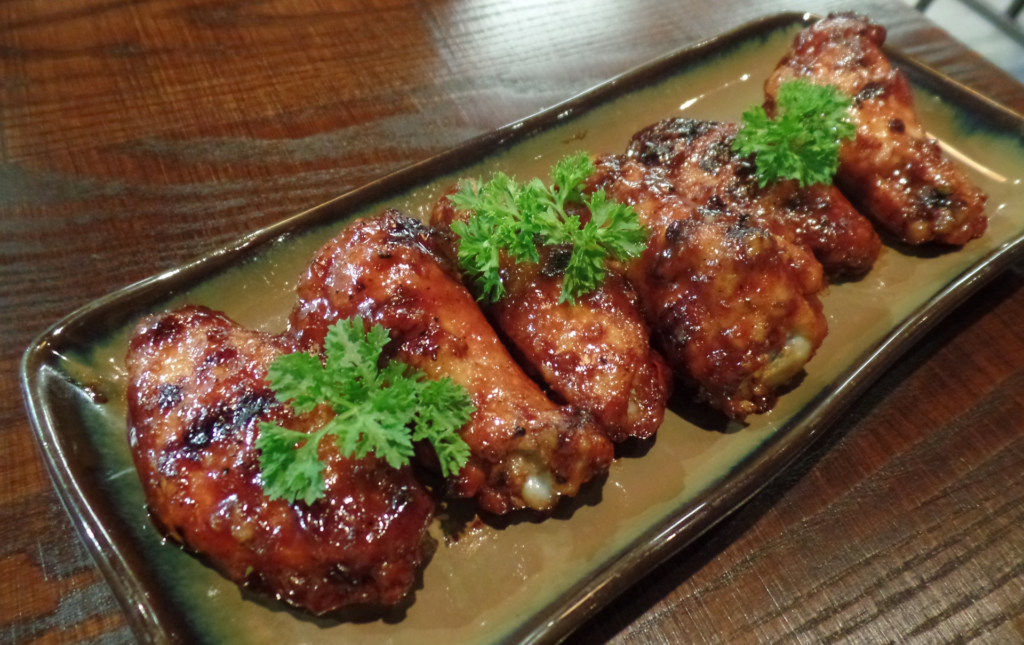 Q39, the one month-old barbecue restaurant at 1000 West 39th Street, makes a big claim on its menu. The platter of six chicken wings served here, glazed in a tangy chipotle barbecue sauce, are called “the best wings on the planet.”

But the restaurant’s chef and owner Rob Magee isn’t noted for his use of hyperbole, so I asked him if there was a story behind the description.

“Three years ago, Tyson Chicken put out a call to the competitive barbecue teams in Kansas City challenging them to come up with the best chicken wings on the planet,” says Magee. “My barbecue team won the regional championship and went on to the national competition where we came in Third Place Overall.”

As far as Magee’s concerned, his award-winning wings are the best on the planet. 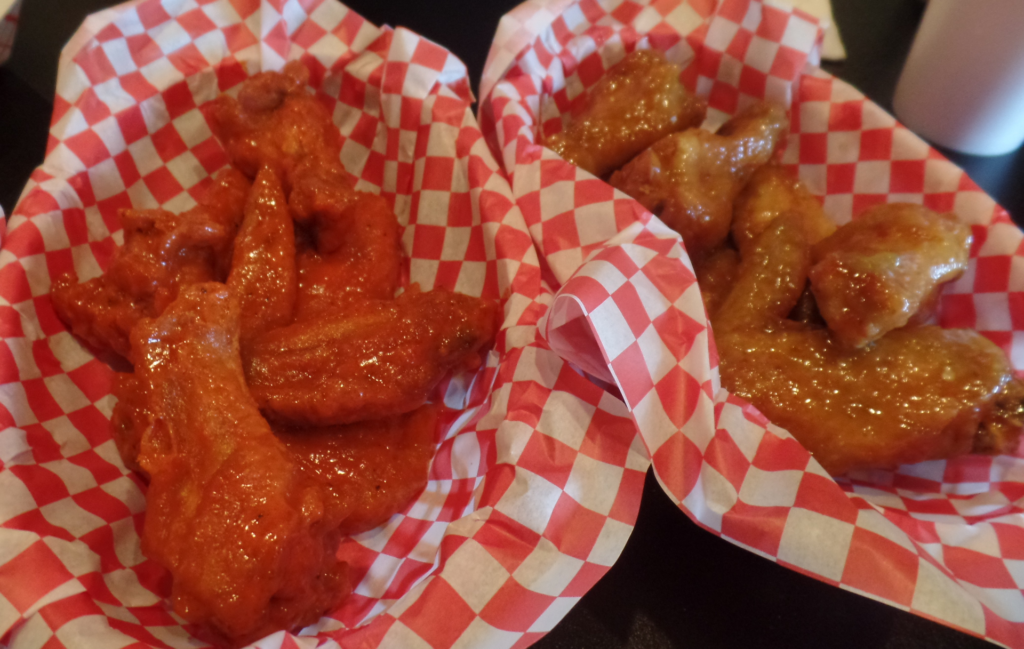 And they are very good wings: meaty and flavorful (Magee fries the wings first, then gives them a touch of smoky charring by putting them on the oak-fired grill for a minute or so).

“That way the heat caramelizes the barbecue sauce, then we rub on some more sauce,” says Magee.

Even in a barbecued beef town like Kansas City, diners are passionate about their chicken wings, as I learned last Friday during the Food Critics panel of the Central Standard program. That show’s theme was “Kansas City’s Best Chicken Wings” and the listeners offered lots of excellent suggestions.

But one restaurant that should have been mentioned is the two-year-old Wings Cafe at 516 N.W. Englewood in Kansas City North, a venue with an impressive array of saucy wings, listed as “wet” wings (ranging from traditional Buffalo-style to a fiery Voodoo wing) and dry-rubbed wings in a variety of punchy flavors, like “Slap Yo Mama,” which was enticingly hot – not aggressive.

Where do you, our Fast Pitch readers, go for your fix of chicken wings in the metro?