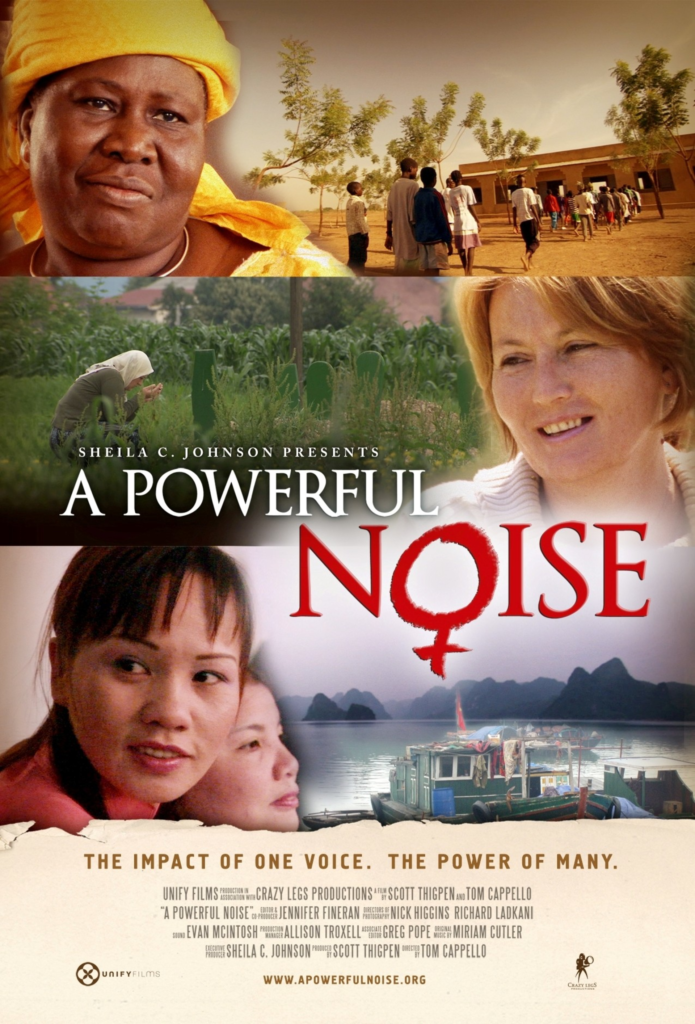 One hundred years ago, on the heels of a 15,000-women march in New York City for shorter workdays, better pay and voting rights, the Socialist Party of America declared the first National Women’s Day. A year later, the first Women’s Day was established at the International Conference of Working Women in Copenhagen, Denmark, and the first International Women’s Day was officially launched in 1911. Since then, IWD has come to represent women’s struggles for equality and empowerment around the globe. Tonight at 6:30, in honor of the upcoming IWD, seven local theaters will present A Powerful Noise, a documentary about three women — from Bosnia, Mali and Vietnam — followed by a town-hall-style panel discussion broadcast live from New York City. The panel includes former Secretary of State Madeleine Albright, actress Natalie Portman, CARE president and CEO Helene Gayle, former supermodel and CARE advocate Christy Turlington Burns, and journalist Nicholas Kristof. See fathomevents.com for theater locations and details.