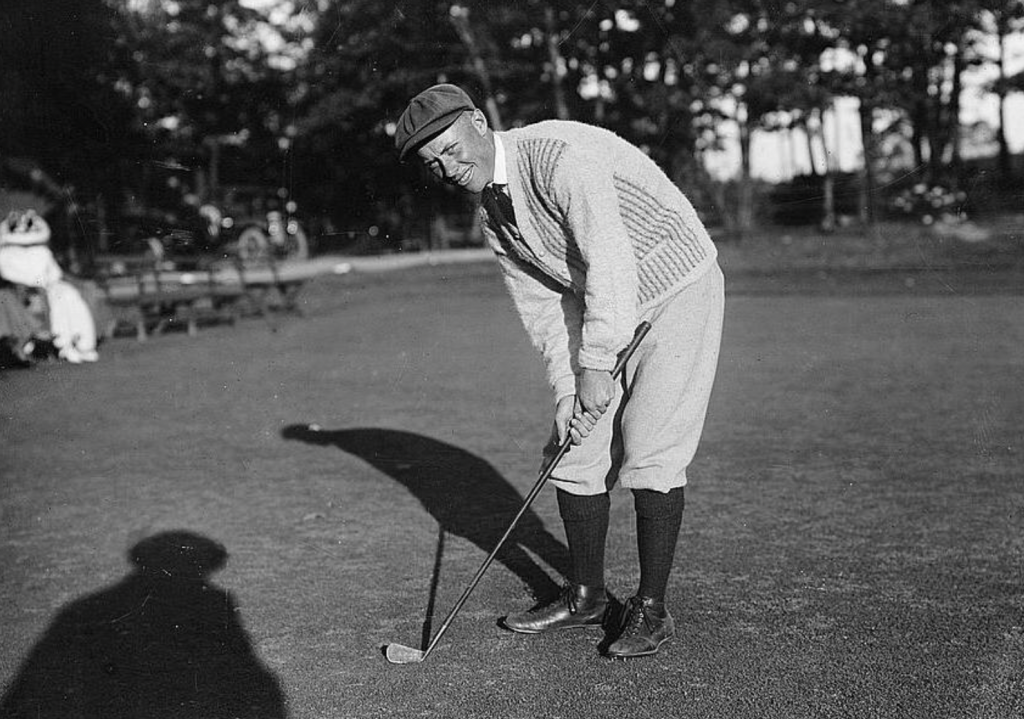 Four local students have been awarded the Western Golf Association’s Chick Evans Scholarship, a full housing and tuition scholarship valued at an estimated $120,000 over four years.

The students were chosen in reflection of the scholarship’s four base criteria: a strong caddie record, excellent academics, demonstrated financial need, and outstanding character—slightly different from what Caddy Shack fans might have expected.

“These young students have each shown excellence in the classroom, in their communities, and on the golf course,” says WGA President and CEO John Kaczkowski. “We are proud to welcome them to the Evans Scholars family.”

The nationwide selection process concluded with the recipients participating in an online interview held on Feb. 3. The newly awarded individuals of the nation’s largest privately funded scholarship will all be attending the University of Kansas in Lawrence next fall.

Evan Scholars are selected through nationwide applications held in the Spring. A record 1,070 caddies are currently enrolled at 21 universities across the nation. Additionally, an estimated 315 caddies are expected to be awarded by the end of the 2021-22 selection process.

The program was founded by famed Chicago amateur golfer Charles “Chick” Evans Jr. in 1930. The scholarship is funded by its nearly 35,000 supporters across the country alongside proceeds from the BMW Championship—a PGA Tour Playoff event.